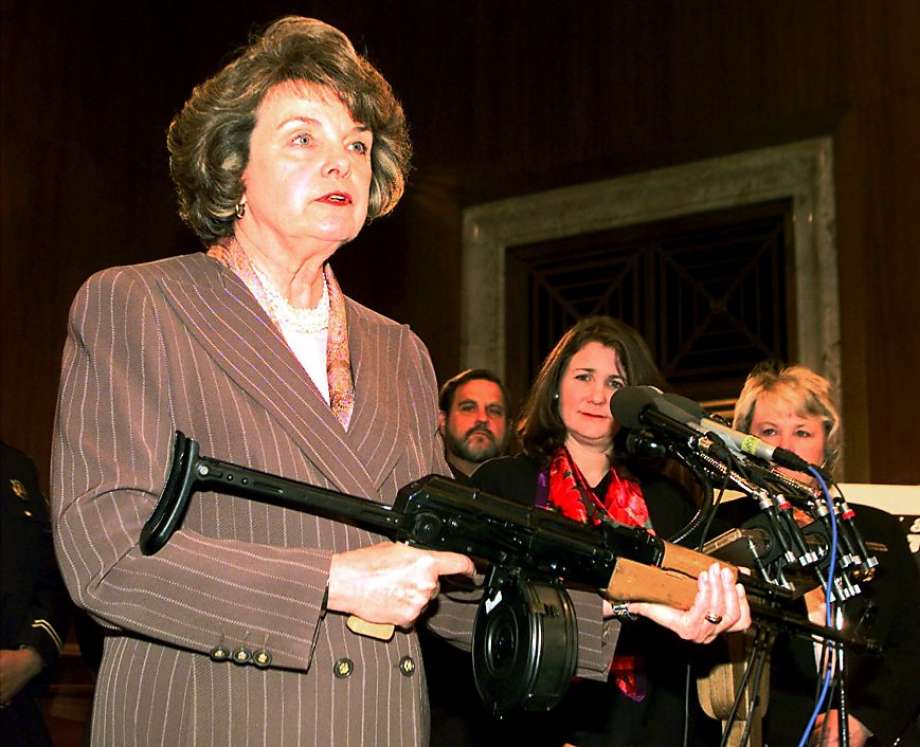 WASHINGTON, DC (March 12, 2021) — Much like her necrotic career, Senator Diane Feinstein (D-CA) yesterday introduced another failure of public policy, this time a proposed ban on so-called “assault weapons” and common firearm magazines that has been roundly rejected throughout the majority of the United States for good reason, not the least of which is that it is unconstitutional and immoral.

Calling to mind the character of tyrant Deputy Eric Cartman of the social commentary South Park, the 87-year-old career politician has lived her long life telling others how they must live, using the force of government to coerce and imprison millions of non-violent individuals—many of them people of color—ruining families and building her policy-prison-pipeline with her many decades of authoritarian policies. She now again demands that the People of the United States ‘respect her authoritah,’ seeking to criminalize constitutionally protected and peaceable conduct and property.

“Military-style” weapons are, to be sure, precisely the category of arms that the Constitution protects. Indeed, the People have a fundamental human right to buy and build bearable arms that are equally effective in military conflict as they are in defense of life and property, a right that has been robustly exercised for centuries. And thanks to the People’s growing choice to build their own arms at home rather than be unconstitutionally limited to whatever scraps of freedom the government sees fit to serve back to the very source of its power in government-licensed retailers, FPC is delighted and proud to see the arms Senator Feinstein would rather see confiscated being printed and assembled by the millions each year.

Moreover, FPC is proud to be litigating Second Amendment challenges to such laws that could make these political efforts moot now and into the future, protecting the right to keep, bear, and build these constitutionally protected arms for ours and future generations.