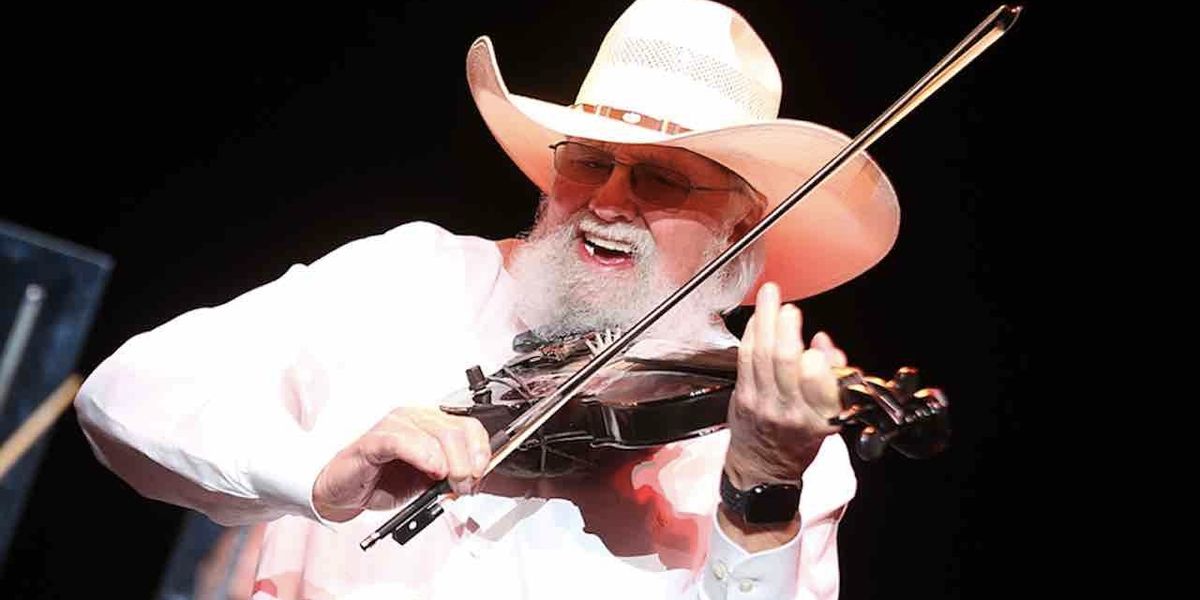 Daniels’ publicist, Don Murry Grubbs, confirmed his death, the Tennessean said. Daniels — a Country Music Hall of Fame member known far and wide for “The Devil Went Down to Georgia” — is survived by his wife, Hazel, and son Charlie Daniels Jr., the paper said.

In addition to his famed fiddling, Daniels became well known for his outspoken conservative views.

Last year, he compared New York’s “satanically inspired” abortion law to the Holocaust and warned that God “is waiting behind the final veil” where “verdicts are final and eternal.”

“I see young people interviewed on television who can’t even articulate the reason they are protesting,” he wrote in a CNS News op-ed, adding that he watched “hysterical protestors screaming about First Amendment rights which they seem to think only protect them and those who think like them and that the opposition has no First Amendment protection and should be shouted down at all costs.”

Given the present climate in America, one might say the following prediction in his op-ed was prophetic: “The pot is boiling and it’s only a matter of time before there will be blood on the streets.”

Daniels also went off on fellow musicians who demanded more gun control after the 2016 Orlando mass killing, calling it the “biggest farce going on.” Daniels also sent a blistering message that same year to the “ayatollahs of Iran and every terrorist [they enable]” on behalf of the National Rifle Association and in 2015 raked Congress over the coals for the controversial Iran nuclear deal.

The Tennessean noted that in addition to “The Devil Went Down to Georgia,” Daniels also had been a highly regarded session musician and played on three Bob Dylan albums — including “Nashville Skyline” — as well as on recordings for Ringo Starr and Leonard Cohen.

Daniels was inducted into the Country Music Hall of Fame in 2016, the paper said.

Upon the release of his memoir, “Never Look at the Empty Seats,” Daniels in 2017 spoke to Glenn Beck about his faith, life, and storied career: “I’ve had a great life; I wouldn’t trade lives with anybody.”

And check out what went up Sunday on his Twitter page:

Peace I leave with you; my peace I give you. I do not give to you as the world gives. Do not let your hearts be tro… https://t.co/mbBlw0iaJr