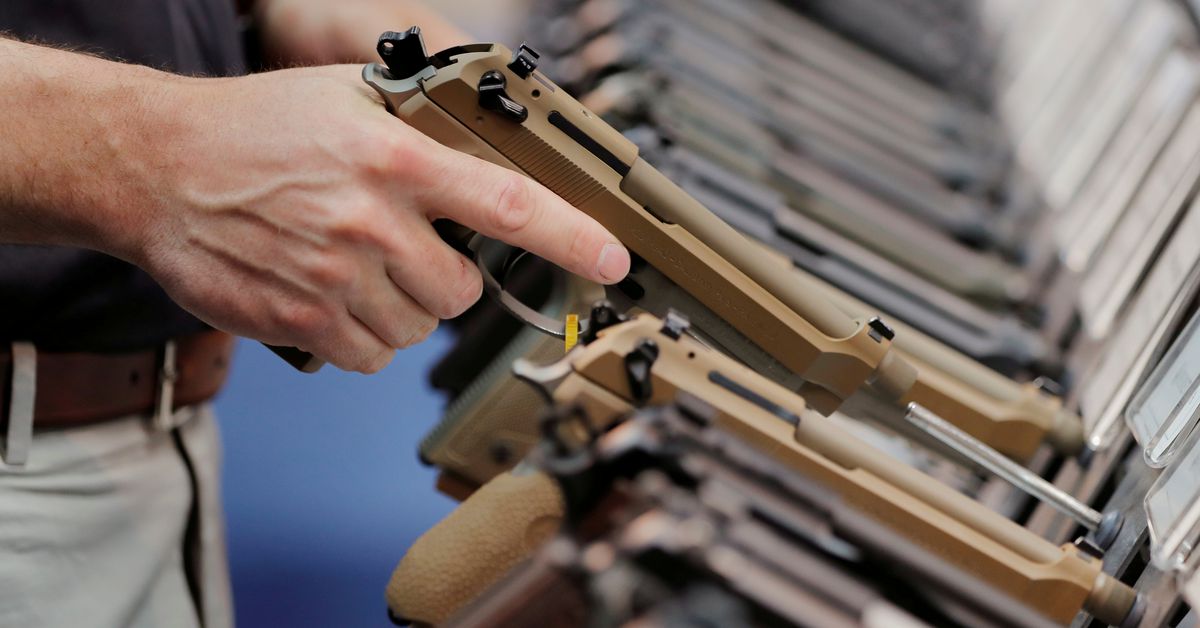 Bushmaster said in a statement that it had not fully reviewed the complaint but that “at first blush” it appeared “false.” The other companies did not immediately respond to requests for comment.

The case appeared to be the first time a city has sued major gun companies under a 2021 New York law that allows lawsuits against gun makers and sellers for creating a “public nuisance” through their business practices.

Buffalo claims that the gun companies created such a nuisance by marketing practices that emphasize the high capacity and ease of concealing their products, appealing to people with criminal intent; deliberately supplying more guns than needed in the legitimate market; and failing to take steps to stop illegal sales.

“Defendants’ actions have created, maintained, or contributed to a condition in Buffalo that impacts the health and well being of us all,” the lawsuit said.

Buffalo was the site of a racially motivated mass shooting in May that killed 10 Black people at a grocery store. The shooter used a Bushmaster rifle.

New York City is currently pursuing a lawsuit against distributors under the state public nuisance law seeking to halt sales of so-called ghost guns, kits of components that allow buyers to construct finished guns without serial numbers of background checks.

Brendan Pierson reports on product liability litigation and on all areas of health care law. He can be reached at brendan.pierson@thomsonreuters.com.