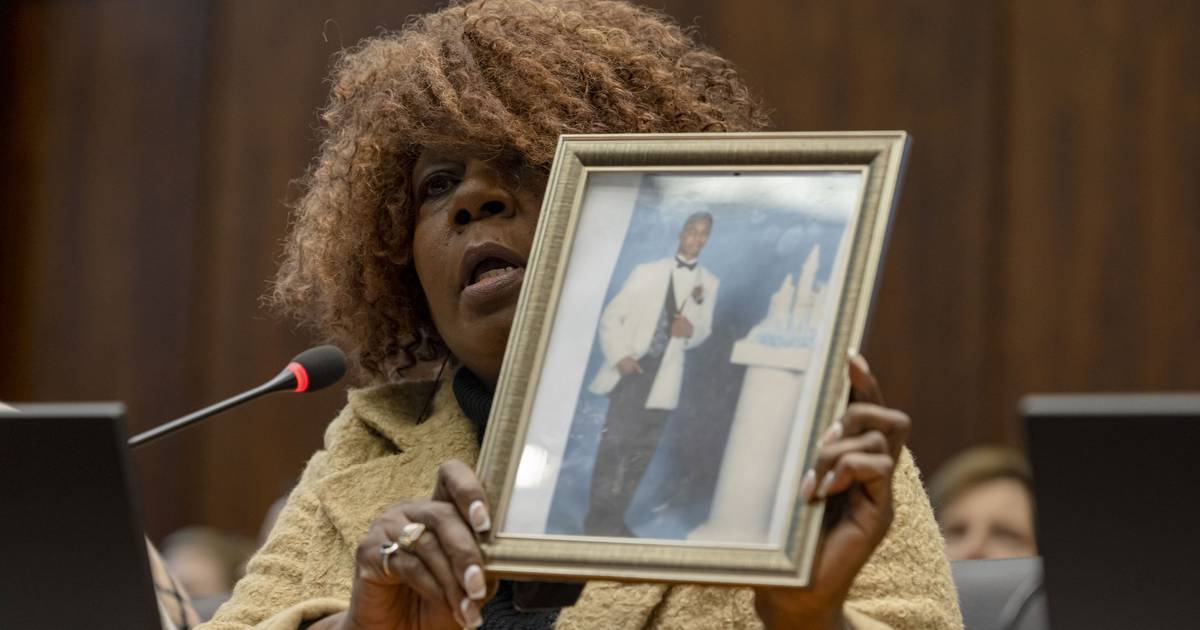 Illinois lawmakers on both sides of the political divide will soon have to decide whether they value saving human lives more than the pursuit of political power.

That’s how I see the political reality of the proposed Protect Illinois Communities Act that aims to reduce gun violence. If approved, the proposal would ban the sale of assault-style guns and large-capacity ammunition magazines in Illinois and make it more difficult for people under 21 to possess guns, among other changes.

Lawmakers held a hearing Monday and hope to put the bill to a vote by the Illinois General Assembly during a lame duck session early next month, when only 60 votes would be needed for passage in the House.

Pundits have said it is uncertain whether the proposal will muster enough votes to pass. Republicans are likely to oppose the bill on Second Amendment gun rights grounds. Moderate Democrats in swing districts may worry that if they support the bill, opponents will use that against them in the next election.

In the past, the National Rifle Association used its money and messaging power to steer public opinion on the gun debate. The NRA successfully framed the debate as a struggle for freedom and constitutional rights. Their warnings that Democrats wanted to take away guns was an effective strategy that helped drive sales of firearms.

Gun violence in America is among the most confounding examples of our political dysfunction and partisan divide. Polls consistently show a significant majority of Americans favor federal legislation to address gun violence, yet Congress rarely acts on the issue.

It is left to states to enact a patchwork of regulations whose effectiveness is questionable at best. Hypothetically, if Illinois could ban the sale and possession of guns but Wisconsin and Indiana continued to allow weapon sales, how would that affect rates of gun violence in Chicago, the suburbs and the rest of Illinois?

No one knows. In one instance, police tracked how a single gun stolen from a shop in Wisconsin was used in 27 shootings in Chicago, the Chicago Tribune reported.

Gun rights advocates also have successfully framed gun violence as a mental health issue, despite evidence that other nations have similar rates of mental health concerns but nowhere near the level of America’s gun violence.

Congress banned assault weapons and large-capacity ammunition magazines in 1994, but the ban expired after a decade. Both sides have debated the effectiveness of the federal ban ever since.

More recently, horrific mass shootings, many of them committed by young men with assault-style guns, have injected fresh waves of emotional fervor into the gun violence debate.

Monday’s hearing addressed the proposed Protect Illinois Communities Act, legislation filed in response to a massacre that left seven dead and many others injured after a rooftop gunman opened fire on people at an Independence Day parade in Highland Park.

“My family and I learned on that violent and traumatic day that we are all constantly in the line of fire, and until we realize this so shall we remain,” Bennett told lawmakers during a hearing at the Bilandic Building in Chicago.

Protecting communities from gun violence should not be a partisan issue, said Jaquie Algee, whose son was fatally shot. Limiting access to guns has broad popular support and should also have bipartisan political support, she said.

“Skip the aisle, don’t worry about the aisle, because the aisle doesn’t exist when it comes to human loss, hurt and pain,” Algee testified.

When you stop and think about why legislators have repeatedly failed to approve measures to reduce gun violence, a sinister political motive emerges.

Some politicians base their campaign messaging on blaming others for not doing enough to protect citizens from crime. In their view, as crime gets worse, their chances of winning elections improve. It is a cynical calculation that seems to value political power over human life.

We seem to go ‘round and ‘round in circles in the debate over why so many men, women and children are killed or wounded by guns every year in America. In addition to mental health and Second Amendment defenses, gun rights advocates have made the absurd argument that the solution to gun violence is more guns. We need to put more guns in the hands of “good guys,” like teachers, they argue. Also, if you prevent more good guys from having guns, only bad guys will have guns, according to their logic.

Make no mistake, the right has been mercilessly winning the gun debate for the past quarter century or so. Their efforts have politicized the judiciary and led to countless appointments of judges whose rulings have expanded gun rights.

News updates from the south suburbs delivered every Monday and Wednesday

“Stand your ground” legal theories that at one time only mattered in cases of people defending themselves inside their homes factored in the acquittal of Kyle Rittenhouse, who successfully pleaded self-defense when he was charged with murder of two people during civil unrest in Kenosha, Wisconsin.

The right, which serves the interests of the wealthy, has always been able to afford better strategists, messengers and operatives. The left may outnumber them, but to date the right has won the gun debate because it has successfully framed the narrative.

One of the right’s more successful tactics is how, in the immediate aftermath of a mass shooting, its messengers argue that it would be disrespectful to victims to debate gun violence prevention so soon after a tragedy.

The reality is there are so many mass shootings in America that, by that logic, there will never be a good time to debate legislation that aims to reduce gun violence.

This week, however, mainstream media paid modest attention to the testimony of survivors who spoke about the human toll of gun violence. It was one small step in a long struggle to wrest control of the narrative and talk about the human pain and suffering caused by guns, for a change.

Ted Slowik is a columnist for the Daily Southtown.