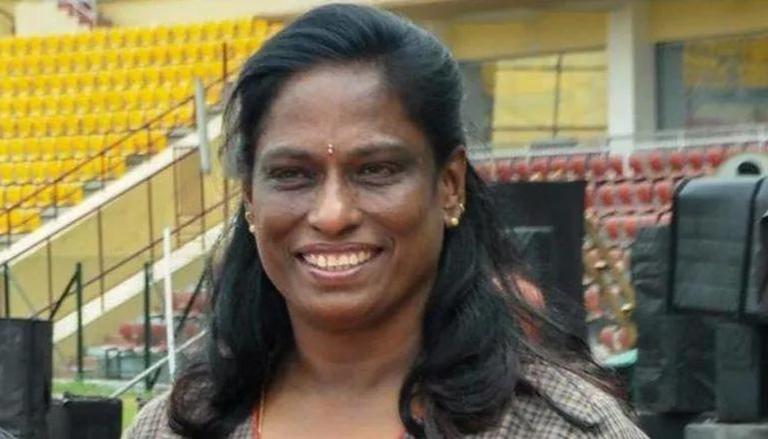 Ushering in a new era in country’s sports administration, the legendary PT Usha was on Saturday elected as the first woman president of Indian Olympic Association (IOA).

The 58-year-old Usha, a multiple Asian Games gold medallist and fourth place finisher in the 1984 Los Angeles Olympics 400m hurdles final, was declared elected unopposed for the top post in the polls.

The elevation of Usha to the top job marked an end to the long drawn crisis in the faction-ridden IOA, which was warned of a possible suspension by the International Olympic Committee (IOC) if elections are not held this month.

The polls were originally due to be held in December 2021.

Usha’s anointment to the top post was a forgone conclusion late last month after she emerged as the lone candidate for the top post.

Nobody was willing to fight against Usha, who was nominated to the Rajya Sabha by the ruling Bharatiya Janata Party in July.

Double Olympic medallist shuttler PV Sindhu, who is a member of the IOA Athletes Commission, congratulated Usha on her historic appointment.

“First I would like to congratulate Ma’am (Usha). She herself is a legend in athletics. She is also an MP right now and so I think right now this is something new for the sport. She will definitely do well and I wish her all the very best,” Sindhu told reporters.

“It is a really good thing (first time a woman heading the IOA) because she will understand the need of other sportpersons, it will help them and she will take it to another level. I am very happy and sure that sport is going to another level.” Ajay Patel of National Rifle Association of India (NRAI) was elected unopposed as senior vice-president. Patel is also the chairman of the Gujarat State Co-operative Bank.

Alaknanda Ashok of Badminton Association of India (BAI) was elected as joint secretary (female), defeating Suman Kaushik of Netball Federation of India 48-21 in a direct fight.

Usha, fondly known as the ‘Payyoli Express’, is being seen as a candidate of the ruling Bharatiya Janata Party, which had nominated her as a Rajya Sabha member in July.

She also became the first Olympian and first international medallist to head the IOA in its 95-year-old history, adding another feather in her cap after dominating Indian and Asian athletics for two decades before retiring in 2000 with a bagful of international medals.

Usha is the first sportsperson to have represented the country and also become IOA chief since Maharaja Yadavindra Singh, who played a Test match in 1934. Singh was the third IOA president who held office from 1938 to 1960.

Olympic medallist wrestler Yogeshwar Dutt and archer Dola Banerjee are in the executive council as male and female representatives of the eight Sportspersons of Outstanding Merit (SOM).

Bhupender Singh Bajwa, Amitabh Sharma, Harpal Singh and Rohit Rajpal have also been elected on the executive council, which is substantially different from the earlier ones.

At least five of the 16 executive council members (including IOC member in India, Nita Ambani), are former sports persons, which is unprecedented in the IOA history.

Legendary boxer MC Mary Kom and table tennis great Achanta Sharath Kamal are also part of the executive council by virtue of being president and vice president of the Athletes Commission.

Sindhu said as an active sportsperson she would like to do her bit for the betterment of fellow athletes.