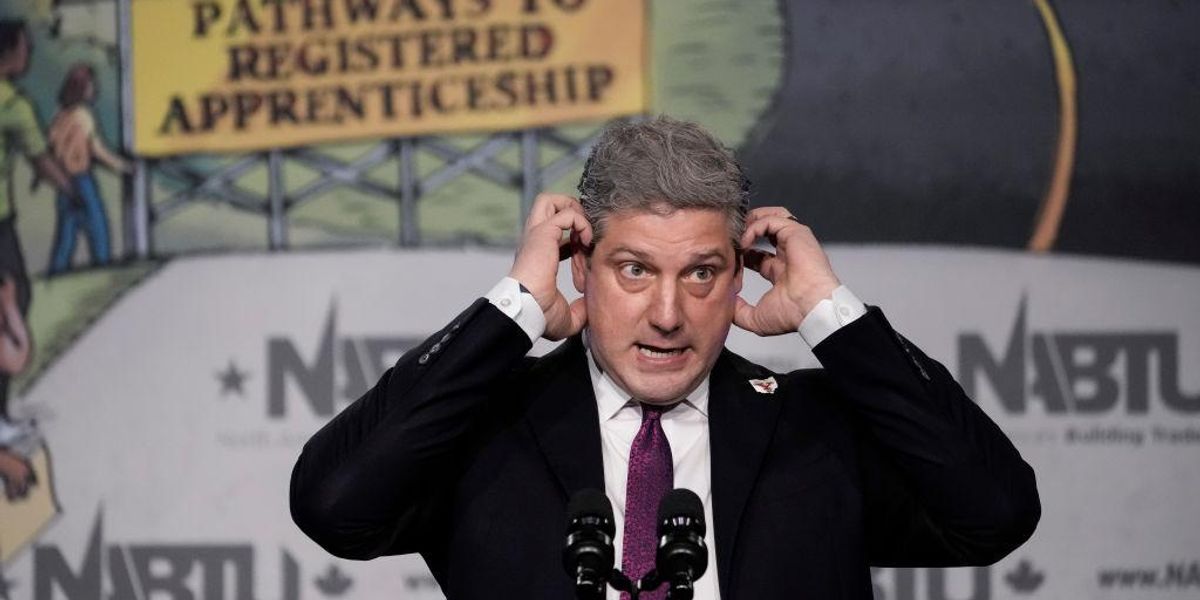 The Democrat candidate for U.S. Senate in Ohio pulled out the big guns in a recent ad. That is to say, he pulled out a handgun and attempted to impress undecided Ohio voters with his marksmanship. However, his form and lack of confidence instead left many viewers recoiling in horror.

On Friday afternoon, Tim Ryan tweeted out a video of a casual trip he and a couple of friends took to the gun range. In the tweet, Ryan gave just a brief description of the ad: “Not too bad for a Democrat,” followed by a bullseye emoji.

The tagline itself seemed to invite all prospective viewers to temper their expectations before clicking play. Those who proceeded to watch then saw Ryan take aim at a cardboard target while empty shell casings fell to the gravel. He later examined the target and admired his performance.

Ryan closed the video with a statement which mirrored the tagline. “Not bad for a Democrat,” he insisted.

“I’m sorry but this is awful form,” Vance tweeted. “This is how a person who has never shot a gun before stands. He’s leaning away so hard I’m surprised he didn’t strain his back.”

u201cIu2019m sorry but this is awful form. This is how a person who has never shot a gun before stands. Heu2019s leaning away so hard Iu2019m surprised he didnu2019t strain his back.u201d

The NRA was similarly unimpressed. In a tweet with an image which reads, “WHAT NOT TO DO,” the NRA panned Ryan for his “[a]wful grip, stance, & grouping” and suggested that Ryan “[l]ikely never shot a gun before.”

Sean Davis, the co-founder and CEO of The Federalist, quote tweeted the video and joked: “I remember my first time shooting a gun.”

The ad is not the first time Ryan has implied that the Democratic Party’s agenda regarding the Second Amendment and gun control is largely out of synch with many Ohioans.

“[T]he Democratic brand … is not good in a lot of these places,” Ryan admitted to CNN in September.

Then, in his debate with Vance in October, Ryan called for more gun control laws: “We need to close the gun show loophole. We need to make sure that these weapons of war are not readily available.”

Ryan currently serves as an Ohio congressman, and he briefly ran for his party’s presidential nomination in 2019.

The RealClearPolitics polling average shows Vance with a steady lead of about 5 points.