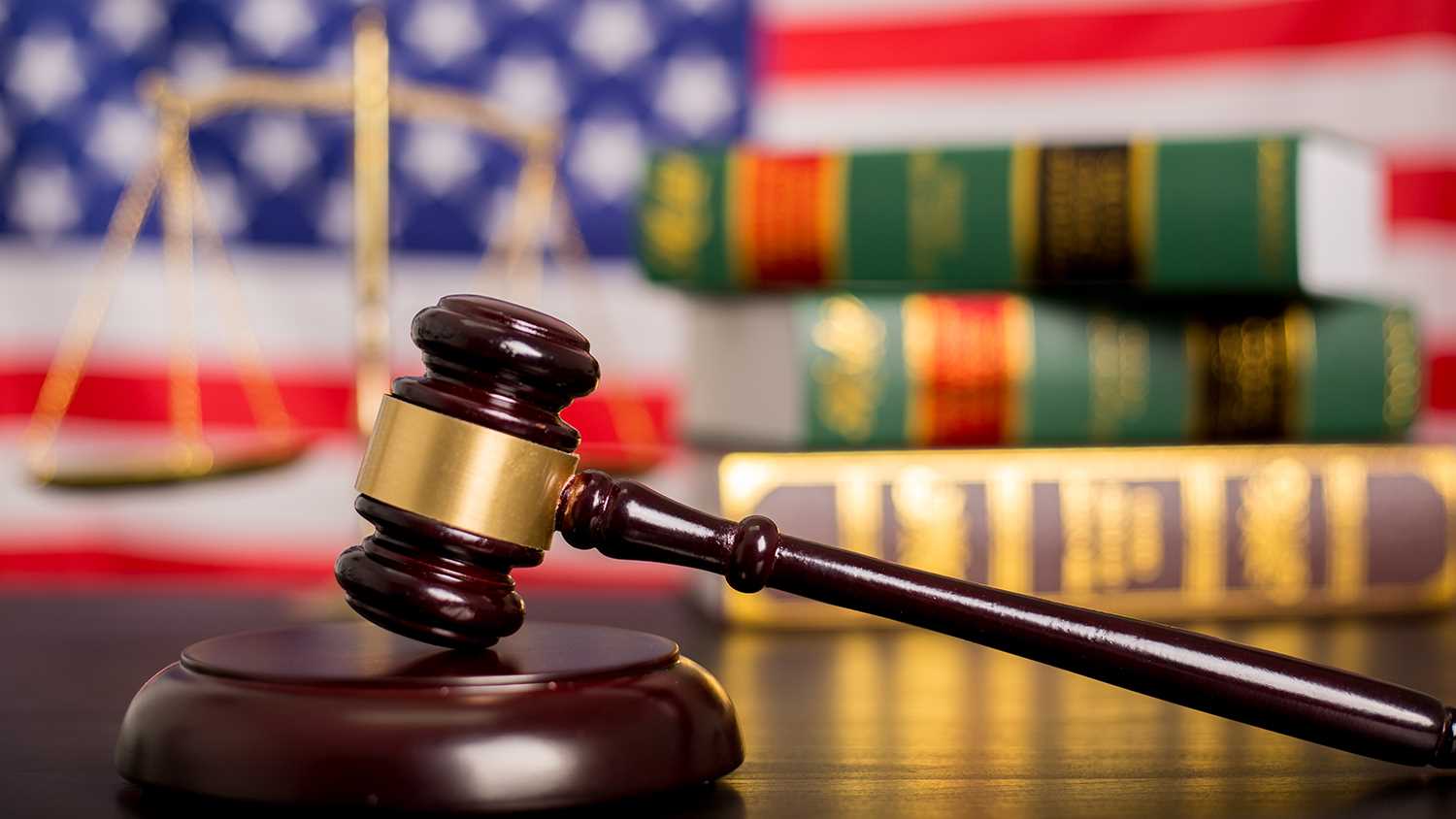 Beginning last year, NRA-ILA has been keeping readers up to date with an ongoing effort by the Mexican government and domestic gun control supporters to attack the American firearms industry. According to a new report from Politico, this conspiracy to leverage a foreign sovereign to undermine an American constitutional right has become more formalized in recent days with the creation of a new advocacy group named Global Action on Gun Violence.

Back in August 2021, the Mexican government filed a lawsuit in the U.S. District Court of Massachusetts against the most prominent U.S. gun manufacturers alleging that these heavily regulated businesses were somehow responsible for Mexico’s violent crime problem. The suit was the international version of a domestic gun control strategy from the 1990s, when anti-gun jurisdictions and avaricious plaintiff’s attorneys teamed up in an effort to bankrupt the U.S. firearms industry by holding companies accountable for the third-party criminal misuse of their products. This wild departure from long-established tort law eventually necessitated Congress enacting the Protection of Lawful Commerce in Arms Act (PLCAA).

In an attempt to get around the PLCAA, the Mexican suit argued that the U.S. federal courts should ignore both U.S. law and the Second Amendment and instead rule against the gun companies under the laws of Mexico.

Some observers will find it ironic that Mexico has sought to exert sovereignty over foreign businesses in this manner when the Mexican government has failed to exercise sovereignty over its own purported territory. A 2020 Washington Post item stated,

In a classified study produced in 2018 but not previously reported, CIA analysts concluded that drug-trafficking groups had gained effective control over about 20 percent of Mexico, according to several current and former U.S. officials.

The Mexico suit was filed with the help of handgun prohibition group Brady (formerly Handgun Control, Inc.), and specifically longtime Brady counsel Jonathan Lowy. At the time, NRA pointed out, “That Brady would ally itself with a foreign government that has become virtually synonymous with corruption proves just how detached the gun control movement has become from the values and traditions that define America.”

Further, a separate amicus brief signed by more than two dozen district attorneys was filed in support of the Mexico lawsuit. Among the signees to that brief were some of the most anti-gun and soft-on-crime district attorneys in the country. The list included DAs Chesa Boudin (San Francisco), Kim Foxx (Cook County/Chicago), George Gascon (L.A. County), and Larry Krasner (Philadelphia).

Sanity prevailed on September 30, when U.S. District Court Judge F. Dennis Saylor IV dismissed Mexico’s lawsuit in its entirety. In doing so, Saylor cited the PLCAA and rejected the plaintiffs’ bizarre Mexican law scheme, stating, “This Court does not have the authority to ignore an act of Congress. Nor is its proper role to devise stratagems to avoid statutory commands, even where the allegations of the complaint may evoke a sympathetic response.” Mexico has announced that they intend to appeal the decision.

Despite their Massachusetts defeat, on October 10 the Mexican government filed a second federal suit in Arizona against five U.S. gun dealers. Once again, the suit was filed with the assistance of Jonathan Lowy, this time working on behalf of the new Global Action on Gun Violence.

The item went on to state,

Earlier this month, Global Action on Gun Violence quietly filed paperwork with the DOJ under the Foreign Agents Registration Act, with Lowy and Elizabeth Burke, who was also an attorney at Brady, registering as agents of Mexico.

Further, the group’s board is set to include former Brady Legal Action Project Director Dennis Henigan.

It is one thing for the Mexican government to attempt to deflect from its own shortcomings by blaming its neighbor to the north for its considerable woes. It is entirely another for American gun control advocates to become the agents of a foreign power as part of a campaign to undermine freedoms guaranteed by the U.S. Constitution.

Your NRA will be will be following further developments in this increasingly shameful episode and will continue working to ensure the businesses that make the robust exercise of Second Amendment rights possible don’t fall victim to foreign governments and their domestic collaborators.

Decked USA Factory Look and Interview MADE IN THE USA
A Republican super PAC run by former NRA executives lost more than $158,000 in an email hack, federal records show
Thunder and Lightning – Utilizing a Massive Rock for a Day Camp in Heavy Flooding Rains
Biden and Democrats use ‘assault weapons ban’ to position for 2024
Learning from the Masters Making a Knife with Jason Knight Part 3