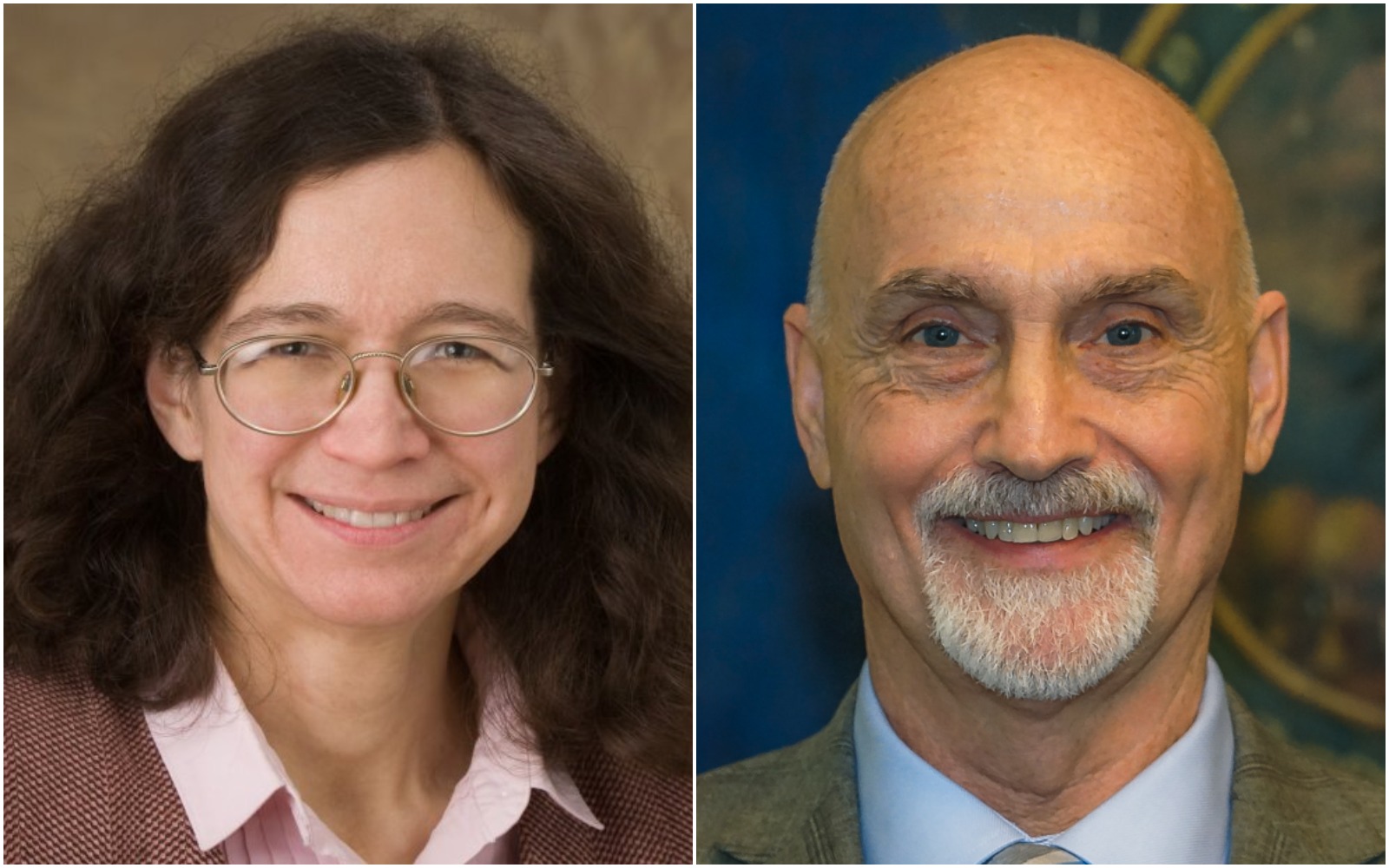 In the race for the lone state Senate seat in the new Chittenden North district this fall, voters have a choice between two candidates whose differences go well beyond party lines.

The race may well come down to who has the more effective strategy in a district that spans four towns — Milton, Westford, Essex and Fairfax — across two growing counties.

The contest will be closely watched: After the breakup of the solidly Democratic six-member Chittenden district during reapportionment this year, the new district represents the best chance in the region for Republicans to pick up a seat in the Vermont Senate.

“They are very different candidates,” said Rep. Barbara Murphy, a Fairfax independent who is not seeking reelection this year. “It’s going to be interesting. … I think they both have the experience and the ability to do the job.”

Morgan lives in West Milton and has represented that area, as well as the five towns in nearby Grand Isle County, in the Vermont House of Representatives for the past four years.

Wrenner hails from the other end of the district: Essex town, where she served on the selectboard from 2007 to 2019 and has been a vocal advocate about local issues, including whether or not to combine the governments of the town and now-City of Essex Junction. Wrenner’s advocacy has ruffled locals’ feathers for years, though largely among residents of the city, who will elect their state senator this fall from the Chittenden Central district.

Morgan ran unopposed in the Republican primary for the Chittenden North seat, while Wrenner beat out fellow Democrat Brian Shelden by about 500 votes.

Morgan said his two House terms make him more qualified to serve in the Legislature’s upper chamber than Wrenner, who has held only local office. He said he would approach the Senate seat “with common sense and courtesy,” but “I don’t know if that’s the case on the other side,” referring to his opponent.

Wrenner has emphasized her time on selectboard as a nonpartisan gig, which she suggests would make her more receptive to other senators’ views. She also said she is prepared to represent the district’s roughly 22,000 constituents because that’s nearly the same number of people she served while sitting on the selectboard.

Wrenner is running as a Democrat, she said, because the party aligns most with her values, especially following recent U.S. Supreme Court decisions led by its conservative majority. She said that she has “some pretty centrist values” and supports lowering taxes.

Wrenner pointed to “stark differences” of opinion between her and her opponent. She said that Morgan’s vote in the House against the Reproductive Liberty Amendment, also known as Prop 5 or Article 22 shows that he “is not willing to allow women status as equal human beings to anyone else on the planet.”

Morgan contended that he supports “women’s rights, as well as everybody’s else’s rights,” but is against the proposed constitutional amendment because he does not think the government should make any policies related to reproductive health care.

Wrenner also took issue with Morgan’s 2020 vote against legislation to raise the state’s minimum wage to $12.55 an hour. (Lawmakers overrode Gov. Phil Scott’s veto to pass the bill.) Both candidates identified affordability as a key issue for voters in their district, but Wrenner said she thinks increasing the minimum wage is a solution.

“To me,” she said of Morgan’s vote, “it just shows an extreme level of being out of touch with everyday needs of the working folks in our areas who are trying to make ends meet, trying to pay rent that is off the charts, trying to pay child care costs that are exorbitant.”

Former longtime Rep. Linda Myers, R-Essex, served in the House with Morgan and on the town’s selectboard with Wrenner. She agreed with Murphy’s assessment of the two candidates, adding that they are “totally different in how they approach issues.”

The candidates’ most recent campaign finance reports show each raised about $17,000 this cycle as of Oct. 15, roughly $5,000 of which came from the candidates themselves.

All the donors listed in Wrenner’s filings to date are individuals, while Morgan has also received funding from several companies and interest groups. That includes $1,500 from R.L. Vallee, Inc., the company owned by major Vermont GOP donor and oil mogul Skip Vallee; $500 from the Vermont Fuel Dealers Association; and $250 from the National Rifle Association, among others, the most recent campaign filings show.

Morgan said in an interview he is happy to have the National Rifle Association’s support because he is a lifelong member of the gun rights organization, as are many people in his district who “support the Second Amendment and support Vermont traditions.”

Wrenner said in an email she turned down $1,000 from “a statewide PAC,” but declined to specify which one. “I want to feel free to express the will of people in my district rather than be influenced by PACs or corporate agendas,” she said.

Morgan balked at the suggestion that he would put outside interests above those of his constituents in the Senate district, then aimed his comments at Wrenner.

“She’s grasping because she has nothing,” Morgan said. “She just has nothing except finding fault with me.”

The two candidates have also pursued different strategies on the campaign trail. On top of door-to-door campaigning, Wrenner said she has spoken at multiple public forums this fall, but so far, Morgan has declined to join her. She said she would have appreciated the opportunity to discuss key issues with her opponent in public.

“I am sorry that he didn’t give it a shot, because I think the public deserves it,” she said. “I think the stature of the office demands that we step up and speak to people.”

Morgan said candidate forums have not been a priority for his campaign this fall, and he does not think they would be productive or informative to local voters.

“I just didn’t feel that it was that important to go and debate my opponent,” he said. “We know what her views are, and I’ve made it very public over the last four years — and through my mailers and meeting and talking with people — what my views are.”

Missing out on the latest scoop? Sign up for Final Reading for a rundown on the day’s news in the Legislature.