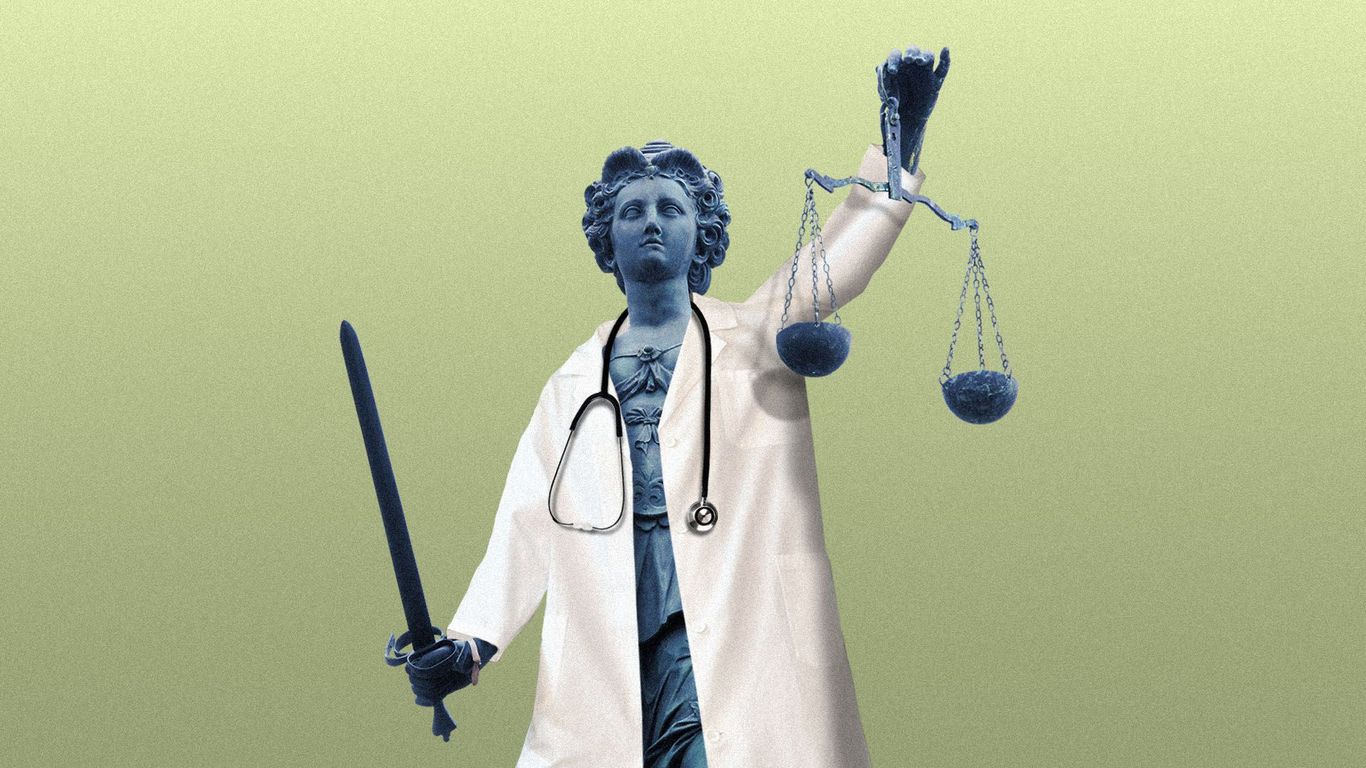 Doctors who’ve never been involved in politics before are mobilizing to influence the outcome of the midterms, joining battles over abortion and gun violence while confronting health misinformation and anti-science sentiment.

Why it matters: The same public distrust and politicization of science that’s fueling physician burnout is drawing some doctors to grassroots political movements. They’re being featured in political ads, joining candidates on the stump and, in some cases, even running for office.

Be smart: Physician-led groups on the political right gained visibility during the pandemic, criticizing public health agencies and the drug industry and pushing back against lockdowns and other public health messaging, per STAT.

Driving the news: Democratic doctors are running for four potentially competitive House seats this election cycle, all messaging around the idea of how physicians are urgently needed in Congress to meet this political moment.

There are at least four Republican doctors running for Congress this cycle, including Oz.

Go deeper: The trend could continue in future campaign cycles, driven in part by political action groups that have sprung up to support more physicians in office.

Of note: In Congress, Republican doctors outnumber their Democratic counterparts.

Our thought bubble: Physician-lawmakers often wind up on health committees and can play important roles educating their colleagues and influencing key pieces of legislation.

Community Voices: The fewer the ARs out there, the fewer who will die
10-Round Magazine Is More Than Enough
P.T. Usha Set to Become First Woman President of Indian Olympic Association
The Lightweight & Durable Benchmade Altitude
RIAC Premier Auction To Feature Collection Of Serial Number One Firearms