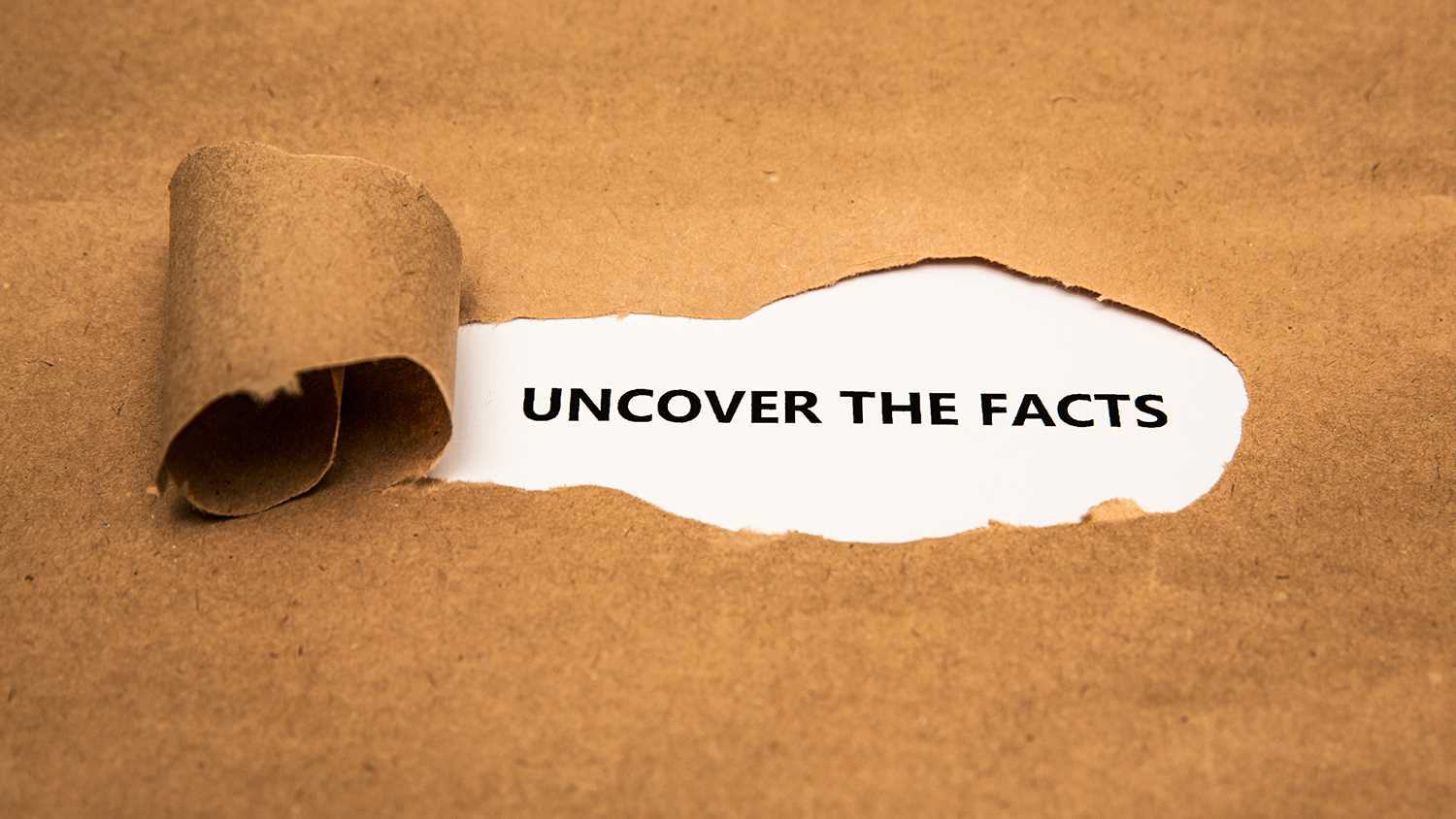 Pennsylvania Lt. Governor John Fetterman (D), the Democrat nominee for the U.S. Senate seat being vacated by Senator Pat Toomey’s (R) retirement, has had a number of statements from earlier this year brought back into the light. They come from when Fetterman spoke at an anti-gun event in April, which was hosted by Giffords, an organization dedicated to banning semiautomatic firearms and standard magazines, among other restrictions on the Second Amendment.

At the end of September, FOX News reported on Fetterman attacking NRA members at the Giffords event.

“That is the lunatic fringe of gun ownership,” the candidate said, while discussing NRA.

Besides his disparaging comment about NRA’s 5 million members, Fetterman made a number of other statements regarding firearms.

He mentioned several times that he supports ending the filibuster, so that anti-gun legislation can be forced through the Senate. He also stated that he has always supported banning the ownership of “the assault rifle,” although he presumably meant “assault weapon”—the term those opposed to the Second Amendment use when referring to most semi-automatic firearms.

Of course, banning ownership of semi-autos is even further than many anti-gun politicians are willing to go, as that would require confiscating these firearms from those American citizens who had previously acquired them lawfully. Most lawmakers that rail against popular arms like the AR-15 “only” want to ban the future manufacture and sale of them.

Fetterman also made an interesting statement when responding to a question from one of the anti-gun activists in attendance. He stated that, as a U.S. Senator, he would not be able to “directly intervene” with state carry laws, such as open carry. But he then, again, brought up eliminating the filibuster so that the Senate could pass laws that would supersede state carry laws.

In light of the Supreme Court’s ruling in New York State Rifle & Pistol Association v Bruen, which made clear the Second Amendment protects the right to carry firearms for self-defense when outside the home, such a proposal would clearly be unconstitutional.

Perhaps the most interesting point Fetterman made, however, which few seem to be talking about, is how proud he says he is about his time serving as Mayor of Braddock, Penn., and how successful he was with combating firearm-related homicides.

He stated he decided to run for mayor because of firearm-related murders, and noted there was one five-and-a-half year stretch where there were no firearm-related homicides in Braddock. He also spoke about working with the community and law enforcement to address the issue, implying that was the solution that worked to best combat firearm-related violent crime.

What he never mentions, however, are any new anti-gun laws, local ordinances, or policies implemented that helped him achieve his goals. This is likely due to the fact that Pennsylvania law preempts local governments from enacting any gun control laws more restrictive than what the state has in place.

In other words, existing laws worked, and working with law enforcement worked. That’s quite a different message than one usually gets from an anti-gun gathering staged to promote attacks on the Second Amendment.

However, there is another point to be made regarding his patting himself on the back. While there may have been a five-and-a-half year period under his leadership where there were no firearm-related homicides, that doesn’t necessarily mean he made Braddock safer. In fact, Breitbart recently reported that, under Fetterman, Braddock actually saw a spike in violent crime.

Sadly, rather than focusing on what he claims worked—using existing laws and partnering with law enforcement to address violent crime involving firearms—Fetterman seems determined to simply pander to anti-gun extremists by telling them he wants to pass more anti-gun laws, all of which have either proven to be failures at reducing crime, or sound clearly unconstitutional.

10-Round Magazine Is More Than Enough
The Hickok45 Radio Show Episode 80
Historic! PT Usha set to get elected as IOA chief
DIY Wood Working Tool Improvments
The Disturbing World of the New GOP