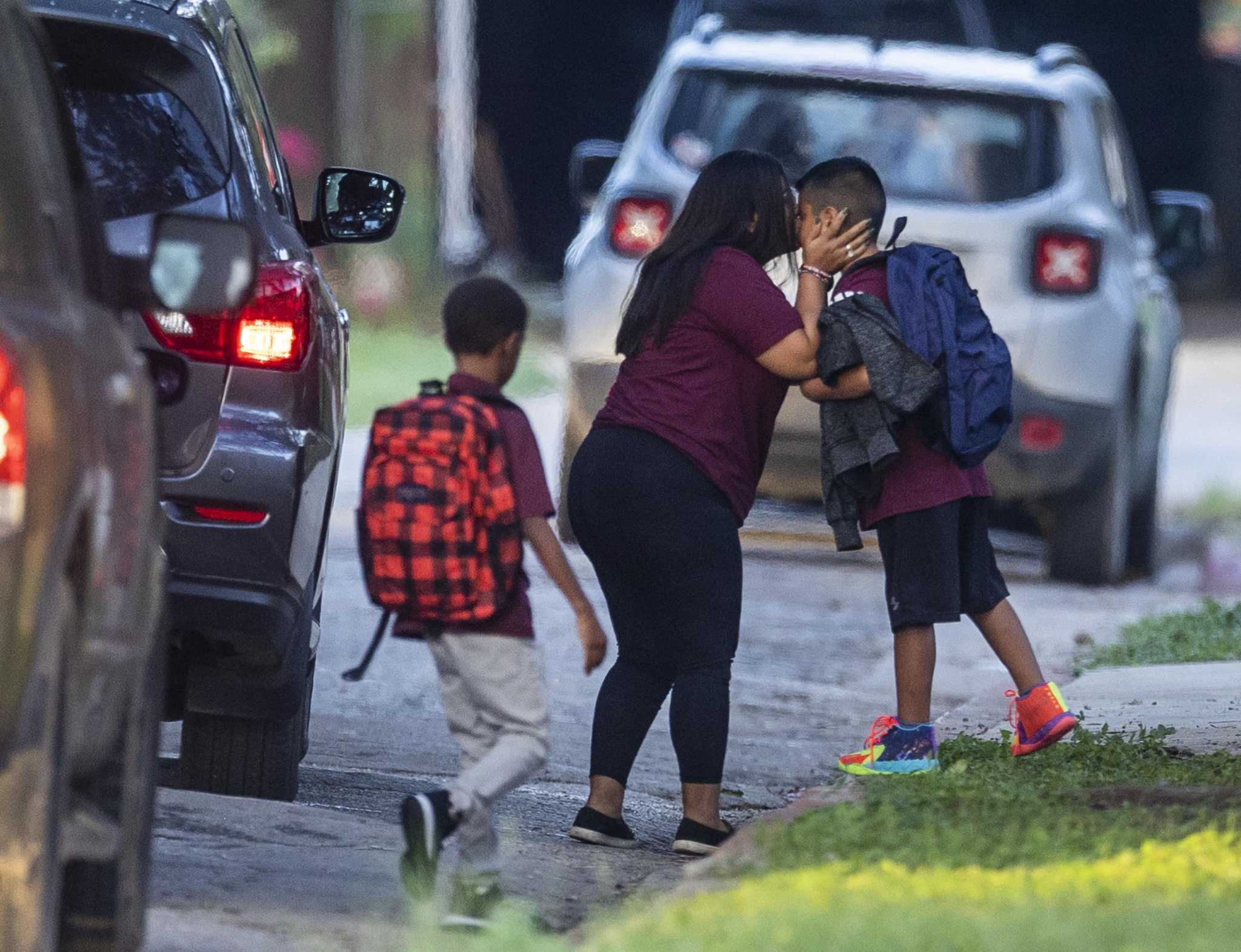 Recently, Gov. Greg Abbott said of the families of Uvalde, “Let’s grieve with them and understand why they are so angry.”

He understands perfectly why they are so angry. While politicians run to the bank with their NRA money, Abbott refuses to respect the will of the majority of Texans and panders to his gun-toting base.

It is time to love the right to have an assault rifle less and love our innocent children and teachers more.

New York Times columnist Ross Douthat suggests Republicans, in challenging the 2020 election results, were merely making use of tactics Democrats used in 2004 and 2016.

To question election results is a right and does not undermine our faith in our democracy; rather it can be a means of reassuring us that the process works. A mob — fed on election lies and whipped into a frenzy by a desperate and defeated president — attacking the Capitol is a different matter altogether.

I can always count on columnist Chris Tomlinson to give me the unvarnished truth about a subject or event. And such was the case in his column about the Texas grid.

It should be required reading for every voter in Texas. If Texas voters keep the same people in power that we have in the last few years, we should not expect anything to get better with our grid or the climate or our electric bills. The same people are getting rich at our expense.

The Alamodome was built to attract an NFL team to San Antonio; for whatever reasons, that never materialized.

Fast forward from Traylor’s arrival at UTSA to now and having 37,000 fans in the Alamodome witness a UTSA season opener. And what a game it turned out to be as the Roadrunners and the Cougars went to three overtimes before Houston managed a 37-35 victory.

Finally, San Antonio football fans’ dreams of having a reputable team, either collegiate or pro, is realized, thanks to Traylor. In less than three years, he molded a ho-hum UTSA football team into a nationally recognized one, and the Alamodome has been rejuvenated.

Many of us CPS Energy ratepayers live out in Bexar County, not within the city of San Antonio’s limits. Since we pay no city taxes, we cannot vote for the mayor or any City Council representatives.

However, many of their decisions have a direct impact on our lives. I think the rebate to all ratepayers is fair but negligible. If you spend those funds on improving infrastructure or helping people to better insulate their homes, I trust it will cover the whole CPS Energy service area and not just those in the city.

A large drop in the bucket

Re: “Return all $75 million to CPS ratepayers,” Another View, Thursday:

Kudos to District 10 City Councilman Clayton Perry. Does anyone really believe that the lofty goals some council members have proposed for the $75 million would reach San Antonio residents?

I have read and heard comments from some council members and letters to this paper that a $29 rebate would only be a drop in the bucket. Guess what? To many of San Antonio’s elderly and poorer residents, that would probably be a very large drop.

It could be even larger if the money would only be distributed to residential customers.

So, City Council, I challenge you to show your constituents that you really care about them.

Rao calls meeting between key Indian sports bodies to resolve governance issues
15 Survival Items to Buy Regularly: Prepper School Vol. 40
Journal of the Yurt 20
48 Hours Living In The Deep Forest With The Cliff House And Underground Waterfall In The Mountains
Everytown’s Misleading Ad on Johnson’s Votes ‘Against Funding for the Police’