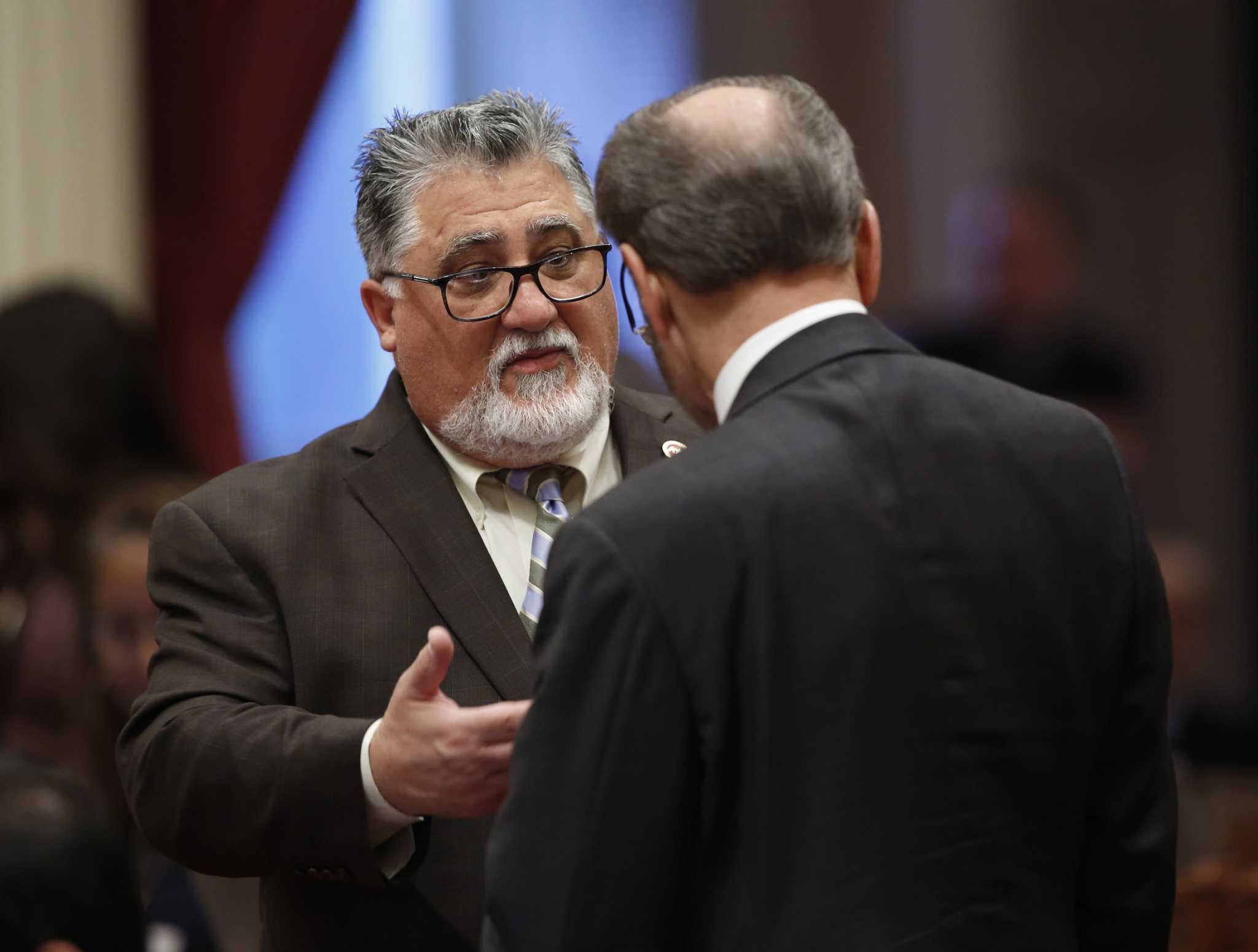 But a measure to tighten the state’s rules for concealed weapons failed in the state Capitol early Thursday morning, a shocking outcome for a plan championed by Democratic legislative leaders and Gov. Gavin Newsom.

Ironically, part of what spelled defeat for the measure was the rush by legislators to enact it quickly in the wake of the Supreme Court’s ruling in June.

Because Portantino added an emergency clause to the bill — so it would take effect immediately upon Newsom’s signature — it needed a two-thirds majority to pass. The measure fell just two votes short on the last night of legislators’ session, on a 52-23 vote in the state Assembly.

Portantino and Democratic leaders, including state Attorney General Rob Bonta, worked feverishly throughout the night to try to whip the necessary votes. The bill faltered just after midnight.

The Supreme Court struck down a New York law requiring gun owners to show they have “proper cause” to get a permit to carry a handgun outside of their home. In other words, the state could not require applicants to demonstrate that they need a gun for self-defense.

The decision in the landmark case, New York State Rifle & Pistol Association, Inc. v. Bruen, was widely interpreted as striking down similarly restrictive laws in California and a half-dozen other states.

The court’s conservative majority held, in an opinion written by Justice Clarence Thomas, that states can require handgun owners to get a permit to carry in public as long as they use objective requirements to decide whether to issue a permit. Thomas also suggested that the government can still prohibit guns in “sensitive places” like schools and government buildings.

SB918 attempted to take those two openings and adapt California’s law to be as restrictive as possible while complying with the letter of the ruling. Portantino said the state needed to act, in the wake of recent mass shootings across the country, to prevent more violence.

“We need fewer guns on our streets, not more,” he said in a statement earlier this summer. “California will not wait to see the consequences of these trends and will act now to protect the public.”

In California, concealed-weapon licenses are generally available in the state’s most rural counties, those with a population of fewer than 200,000 people. But such licenses have historically been difficult to obtain in metropolitan areas, and cities and counties can create their own restrictions and set fee amounts.

Portantino’s bill was opposed by gun-rights groups, including the National Rifle Association and Gun Owners of California, which said the bill would create onerous hurdles for permit applicants and defines “sensitive places” so broadly that it would contradict the court’s narrow intent.

“It is very apparent that this bill is an attempt to pre-empt the expected ruling from the United States Supreme Court,” Gun Owners of California said in a statement. “By your definition the legislature can designate any public place as sensitive.”