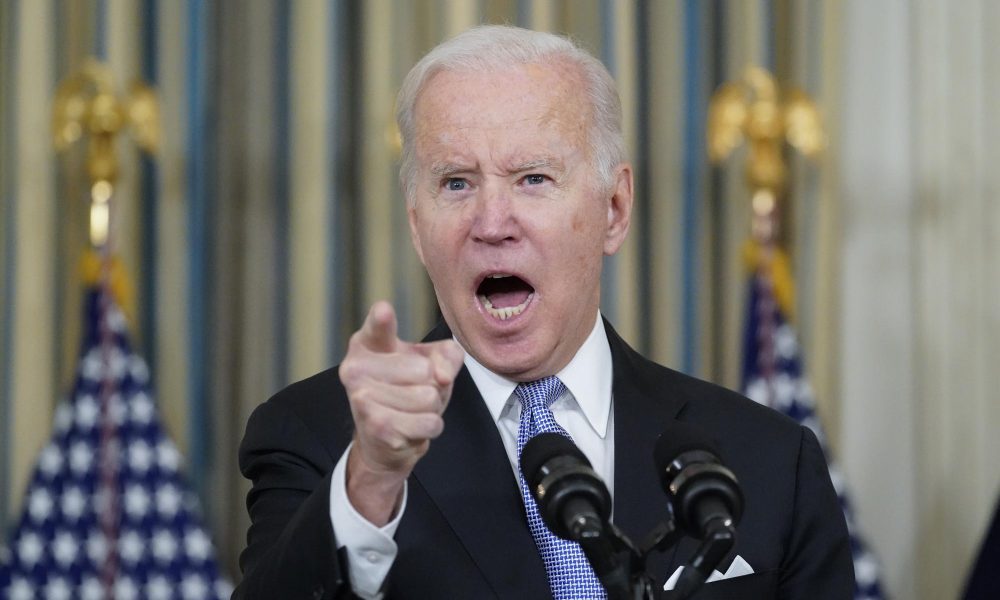 The U.S. Justice Department believes a ‘special master’ would compromise their probe into Trump’s classified files

U.S. officials have reportedly found evidence of obstruction when it comes to the handling of classified records at former President Donald Trump’s Mar-a-Lago estate.

The Justice Department (DOJ) believes a special master, which Trump’s legal team have requested, would impede the ongoing investigation.

DOJ officials are warning the former U.S. President may have concealed documents during an FBI search at his Mar-a-Lago property, which took place in June.

President Biden said he is “sickened” to see attacks on the FBI, including threats on the lives of law enforcement agents and their families, for doing their jobs. He is also standing firm about not defunding U.S. Police, and the FBI itself.

When a U.S. President leaves office, they must transfer all of their documents and emails to a government agency known as the National Archives

But the FBI is probing whether Trump took some of these documents with him in January 2021, following his election defeat.

The court filing notes “the former President offered no explanation as to why boxes of government records remained at the premises nearly five months after the production of (15 boxes of documents) and nearly one-and-a-half years after the end of the Administration.”

Trump believes the contents were declassified and is denying any wrongdoing.