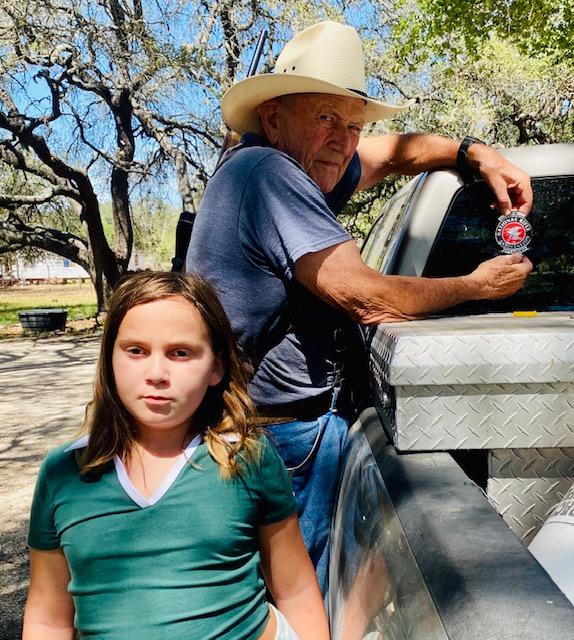 During my service in Operation Desert Shield/Storm, one of my daily duties was to pick up trash in our area, carrying it the short distance to a large burn pit near our tents. After dumping off the trash, I would usually set it on fire and stand around talking with others while the fire grew and spewed out its smoke and fumes. I suppose we had grown used to it because, after all, the tents we were living in were just a short walk away, and we breathed the stuff regularly. I did this daily.

Years later, I now find myself afflicted with a rare bladder cancer that is not genetic, nobody in my family has had anything like this, and also is not attributed to things we normally think of as causing cancer such as tobacco use. When I ask doctors where this might have come from, they ask me if I ever “worked around toxic chemicals?”

The PACT Act includes 12 cancers now considered toxic exposure presumptive conditions, but not my bladder cancer. What does this bill do for me and other veterans like me? The answer appears to be nothing. Or worse, by establishing a causal relationship with regard to the 12 cancers that are listed, does this imply that other cancers not listed are not causally related? If that is the case, then this bill is a giant knife in our backs, hardly the sort of “help” that shows America’s commitment to our nation’s veterans.

If this bill was being hailed as a partial victory in a long battle that is not yet over, that would be one thing. But hailing it as the solution to the burn pit problem is inaccurate and does a tremendous injustice to those veterans for whom the bill seems to represent nothing but abandonment by the Nation we served and for which, apparently, are soon going to be giving our lives.

Re: “This Republican, NRA gun owner has had enough,” Another View, Wednesday:

My congratulations to Bernie Phillip for his guest commentary on assault weapons. His guest column is the first rational statement not screamed from either extreme of the gun discussions. I agree with every point.

I was a member and strong supporter of the National Rifle Association for decades: a competitive rifle shooter through high school, college, and in the U.S. Army. The NRA sponsored many local, regional, and national rifle competitions. But at some point, the NRA train jumped the tracks and took a lot of good Americans with it.

Watch: Biden Slips Up and Finally Agrees with Republicans About Necessity of AR-15s
Women Against Registry Offers A Solution to the Hiring Problem
Questions and Answers Part 2
Building The Most Modern Underground Lamborghini With Swimming Pool In Underground House
Freespoke offers alternative to Google with emphasis on free speech: ‘Our whole society is under attack’