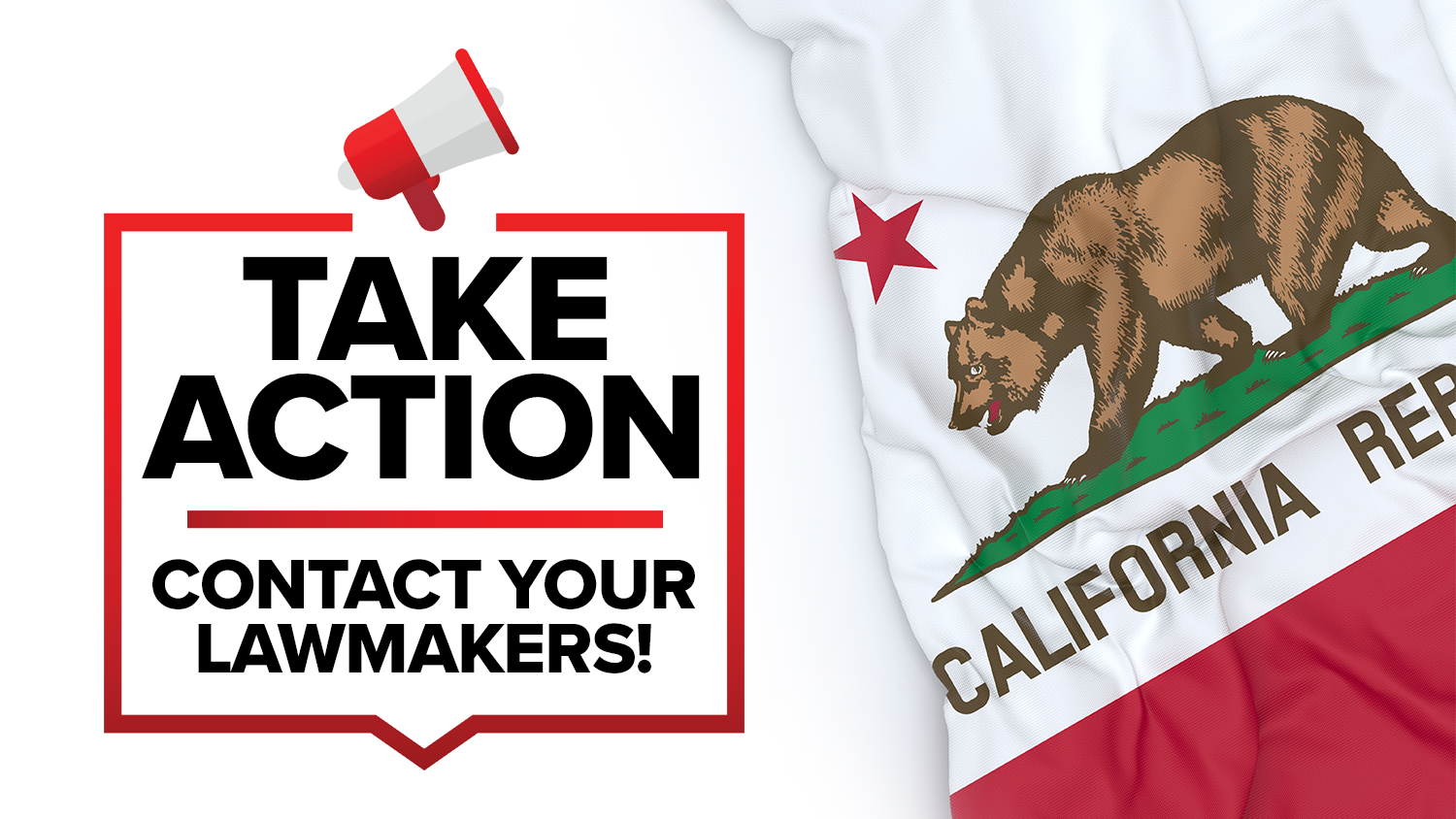 Yesterday, the Appropriations Committees of both chambers considered bills previously placed on the suspense file. SB 505, which would have required gun owners to carry insurance and held them strictly civilly liable, was held in committee, while the other three remaining anti-gun bills — SB 918, AB 1227, and AB 2870 – were all passed to the floor with amendments. The bills will now move on for floor votes in the respective chambers. Please contact your lawmakers and ask them to OPPOSE these bills.

Senate Bill 918, introduced by Senator Anthony Portantino (D-25), was amended to defy the recent Supreme Court ruling placing significant reforms on California’s existing conceal carry laws. Some of the provisions include: significantly expanding gun-free zones, requiring signage for private businesses where you “can” carry, doubling training requirements, maintaining the ability to do in-person interviews, requiring psychiatric evaluations, and allowing ”time place, and manner” restrictions on permits. The Assembly Appropriations Committee passed SB 918 with amendments. *At the time of posting the amendments are not publicly available.

Senate Bill 505, introduced by Senator Nancy Skinner (D-9), makes a person who owns a firearm strictly civilly liable for each incident of property damage, bodily injury, or death resulting from the use of the firearm. Additionally, the legislation requires a firearm owner to obtain and continuously maintain insurance as well as keep evidence of this coverage with the firearm at all times. The Assembly Appropriations Committee held SB 505.

Assembly Bill 1227, introduced by Assembly Member Marc Levine (D-10), was gutted and amended to contain language from Assembly Bill 1223. It places an excise tax of 10% on the sales price of a handgun, and places an 11% excise tax on the sales price of all long guns, rifles, firearm precursor parts and ammunition. These taxes are to be collected from California retailers and placed in a newly created fund for appropriation by the state legislature. The Senate Appropriations Committee passed AB 1227 with amendments. *At the time of posting, the amendments are not publicly available.

Assembly Bill 2870, introduced by Assembly Member Miguel Santiago (D-53), expands California’s gun violence restraining order to allow additional reporters, including: roommates, dating partners, and additional family members, out to the 4th level of consanguinity and affinity (this could include out to the first cousin in-law or a great-great-grandparent). The Senate Appropriations Committee passed AB 2870 with amendments. *At the time of posting, the amendments are not publicly available.​

Again, please contact your lawmakers and ask them to OPPOSE these bills.