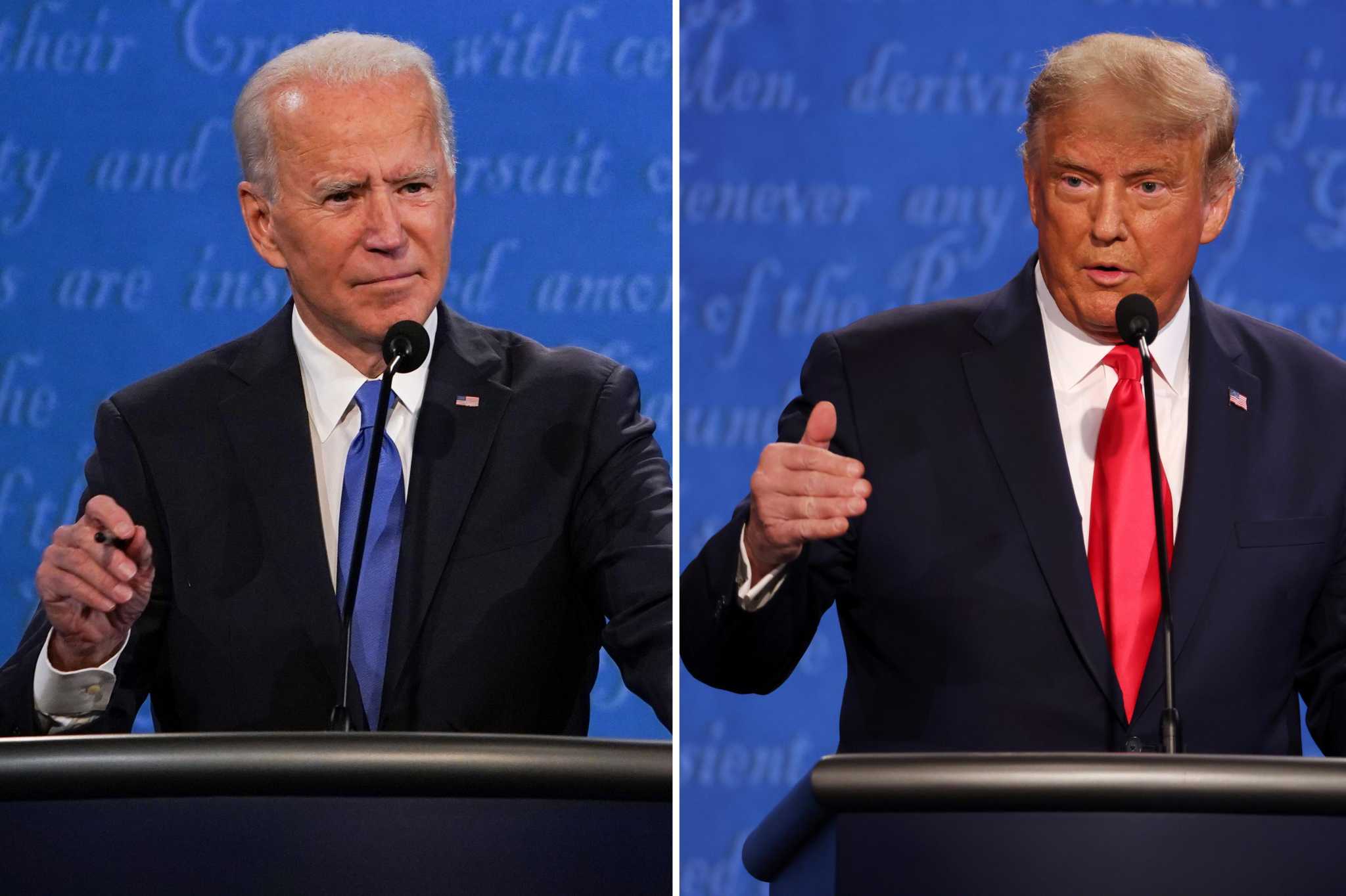 Connecticut Republicans on Wednesday embraced the new-found conservatism that Leora Levy of Greenwich harnessed to win the party nomination for the U.S. Senate in the low-turnout primary election.

But Democrats see Levy’s handy, 10-point victory over moderate Themis Klarides of Madison as a sign of weakness to be exploited this fall in a blue state where it’s been 24 years since the last Republican in the U.S. Senate and a dozen years since there was a Republican governor.

During a call Wednesday with Connecticut reporters through the Republican National Committee, Ben Proto, GOP state chairman, stressed the diversity of the candidates who won their primaries on Tuesday. He declined to comment on the importance of Trump’s late-campaign endorsement of Levy, who opposes abortion. In a series of responses to reporters’ questions, he directed his answers to the record of Democrats and Biden.

“You’re trying to equate a former president, who hasn’t been president for two years, to a party that’s talking about the economy, how to make Connecticut a more-competitive place, how to ensure your jobs are in place, and we know the Democrats have failed on that, and Ned Lamont has failed on that,” Proto said. “Look, it’s the old adage: Let’s distract people from the real issues.”

At a news conference Wednesday morning in Hartford, Gov. Ned Lamont and Lt. Gov. Susan Bysiewicz said they were surprised Connecticut Republicans had voted so convincingly for a Trump-endorsed candidate and sought to draw a connection between the former president and the most prominent Republicans on the Connecticut ballot this November.

Several times, Lamont held up three fingers pressed together and said that Trump, Levy and Republican candidate for governor Bob Stefanowski “are like this.” According to the Federal Election Commission, Stefanowski, a business consultant, contributed more than $7,800 to Levy’s campaign.

The governor lamented what he sees as the disappearance of “compassionate conservatives,” in favor of a new Trump-influenced brand of Republicans.

“There’s nothing compassionate about this next generation of Republicans who are taking over the Republican Party, even in Connecticut,” Lamont said. “I am shocked. I didn’t think it was going to happen here in Connecticut.”

Stefanowski, in a statement Wednesday morning, stayed away from social issues, which is a likely harbinger of the state GOP’s campaign tactics.

“As the Republican Candidate for Governor, I will continue to focus on reversing Ned Lamont’s tax increases that have made his good friend Joe Biden’s inflation even worse, standing with our police to crack down on crime and returning power back to parents to raise their kids as they see fit,” Stefanowski said. “Expect Governor Lamont to continue to do what he did this morning, put politics over people, focusing on imaginary election ballots rather than the person in Connecticut who can’t afford to buy groceries today or the family who will go to bed tonight worried that they will be the next victim of an unprecedented crime wave in Connecticut.”

While Stefanowski stressed again in a new video on Wednesday that he supports women’s reproductive rights, he has said that he believes that aprents should be notified when teens seek abortions.

Lamont said he hopes his campaign will attract unaffiliated voters and moderate Republicans who are disaffected with the party’s turn toward Trumpism. On fiscal issues, the governor touted policies that typically appeal to conservatives, such as his balancing of the state budget, his paying down of the state debt and his support for local businesses.

When it came to social issues, on the other hand, Lamont and Bysiewicz drew a sharp contrast between the Democratic ticket and the Republican one. Bysiewicz noted that Stefanowski has spoken approvingly of Trump’s presidency, was endorsed by the National Rifle Association in 2018 and has offered mixed signals on his views about abortion rights.

“We are very proud of our team, and it’s such a sharp contrast with the other team,” Bysiewicz said. “Because the other team has been in lockstep with Donald Trump.”

Lamont also dinged both Stefanowski and Levy what he sees as inconsistency in their policy positions. Levy, a longtime GOP insider and fundraiser, has embraced the Trump wing of the party in her current campaign, whereas Stefanowski has seemed to moderate his views during this election cycle after running a more proudly conservative, but losing campaign four years ago.

“Four years ago [Stefanowski] was a loud Trumpster, now he’s trying to reinvent himself as Jeb Bush,” Lamont said. “Four years ago Leora Levy was a strong Jeb Bush supporter, now she’s reinventing as a Trumpster.”

At an election watch party late Tuesday night, Democratic Party chairwoman Nancy DiNardo said she thinks Connecticut voters are “tired of Donald Trump” and that Republicans’ embrace of the former president could help Democrats in November.

“Clearly the Republican Party is moving in a very different direction that you would expect here in Connecticut,” she said.

In a brief statement on Wednesday, Blumenthal’s campaign said “Leora Levy is Donald Trump’s choice. Dick Blumenthal is Connecticut’s Senator” while Levy is outside the mainstream.

Blumenthal, in a fundraising email on Wednesday, called Levy “Trump’s hand-picked candidate in the general election – a radical Republican who will be nothing but a rubber stamp on Mitch McConnell’s disastrous agenda.”