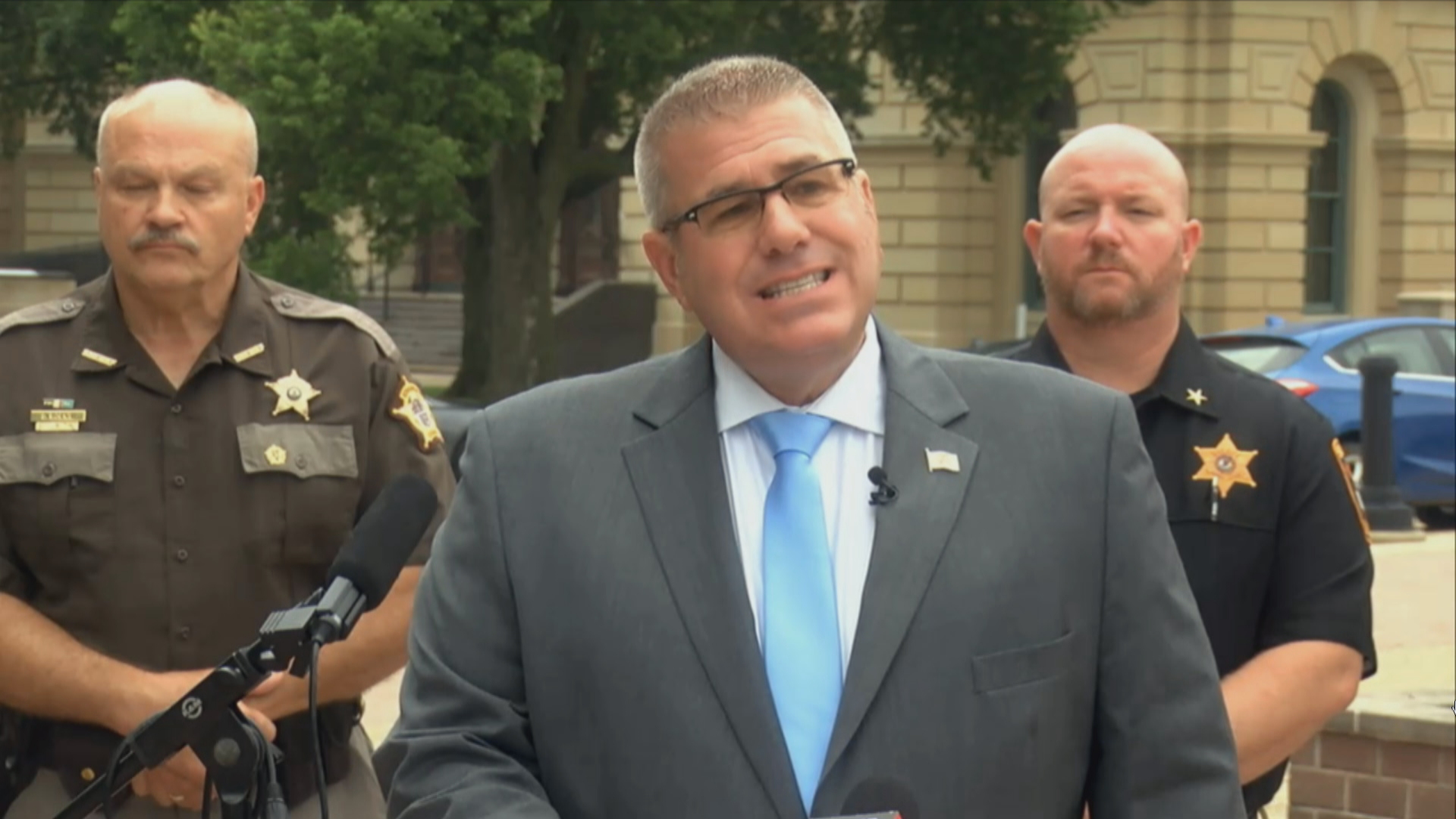 The injured are still fighting to recover. Victims’ families and witnesses in Highland Park are still trying to process the events that took place during the community’s July Fourth parade when a shooter opened fire on attendees.

The accused shooter’s father doesn’t regret helping get him a Firearm Owners Identification or FOID card because he says the system failed.  The suspect is being held without bail, and reportedly confessed and considered a second attack in Wisconsin.

Meanwhile, Gov. Pritzker is targeting the NRA and state lawmakers call for a special session to ban assault weapons and to possibly tighten up the loophole in the Red Flag law.  Republican candidate for governor Darren Bailey apologizes for saying to ‘move on’ and ‘celebrate’ Independence Day just hours after the Highland Park shooting.  Bailey, who has raffled off a nearly identical version of the assault weapon used at the parade, says the state should dump the FOID card.

In other political news, Congressman Adam Kinzinger releases audio of the death threats his office has received.  Patrick Daley Thompson the latest Chicago city council member convicted and sentenced to four months for lying and cheating on his taxes.  And, would adding a dome over Soldier Field be enough to entice the Bears to stay in the city?

Did you miss us? Check out more episodes of The Week in Review.