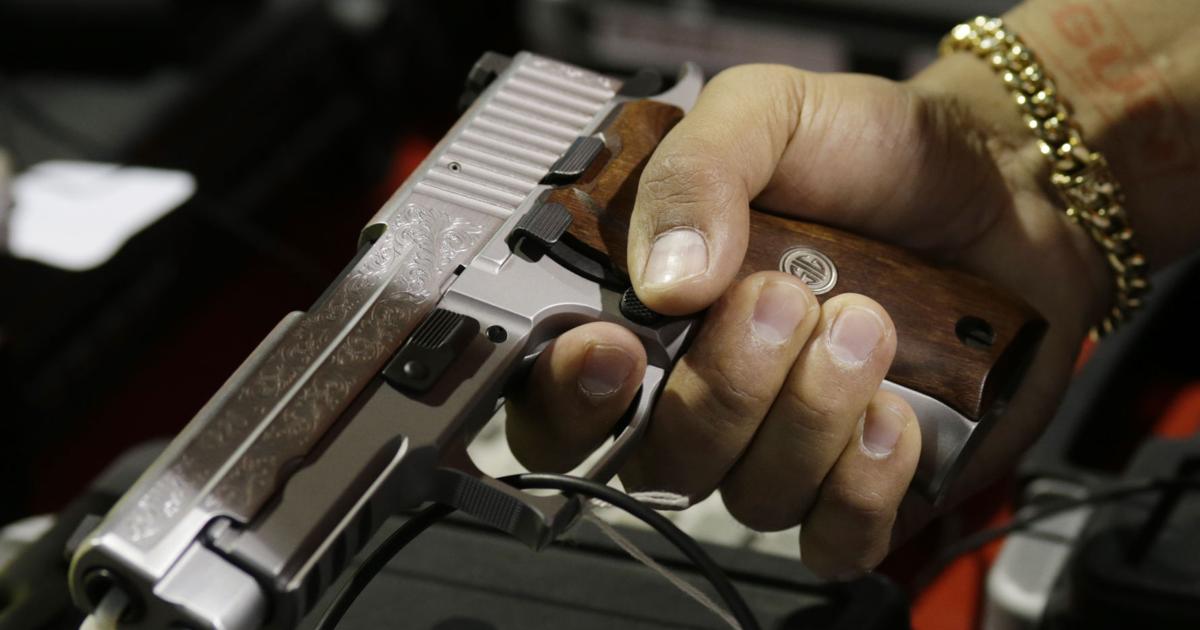 It seems after every gun massacre we are subjected to National Rifle Association sloganeering: The only answer to a bad guy with a gun is a good guy with a gun. Maybe they should amend that bumper sticker to say … with a bigger gun.

When these massacres occur, my question is always this: Where are these good guys and their guns? They never seem to be where they’re needed.

The NRA’s kneejerk response to gun violence is more guns, as in more guns in the hands of more people will make us all safer. If that were true — it isn’t — the United States would be the safest country on earth right now.

There are more guns in private hands in this country than there are hands. Close to 400 million guns are in circulation. At this rate, we will run out of victims before we run out of ammo.

The NRA and the Republican Party are the mass murderer’s best friends. While the NRA’s posture is at least comprehensible — it is, after all, the lobbyist for the people who make the guns and the bullets that are killing everyone — the position of the Republican Party, the self-proclaimed pro-life party, makes no sense whatever. Seems Republicans are concerned only about fetuses, not actual children.

As far as Republicans are concerned, the right to life of living, breathing kids is nothing compared to the right of homicidal maniacs and anyone with a grudge to own as many guns as money can buy.