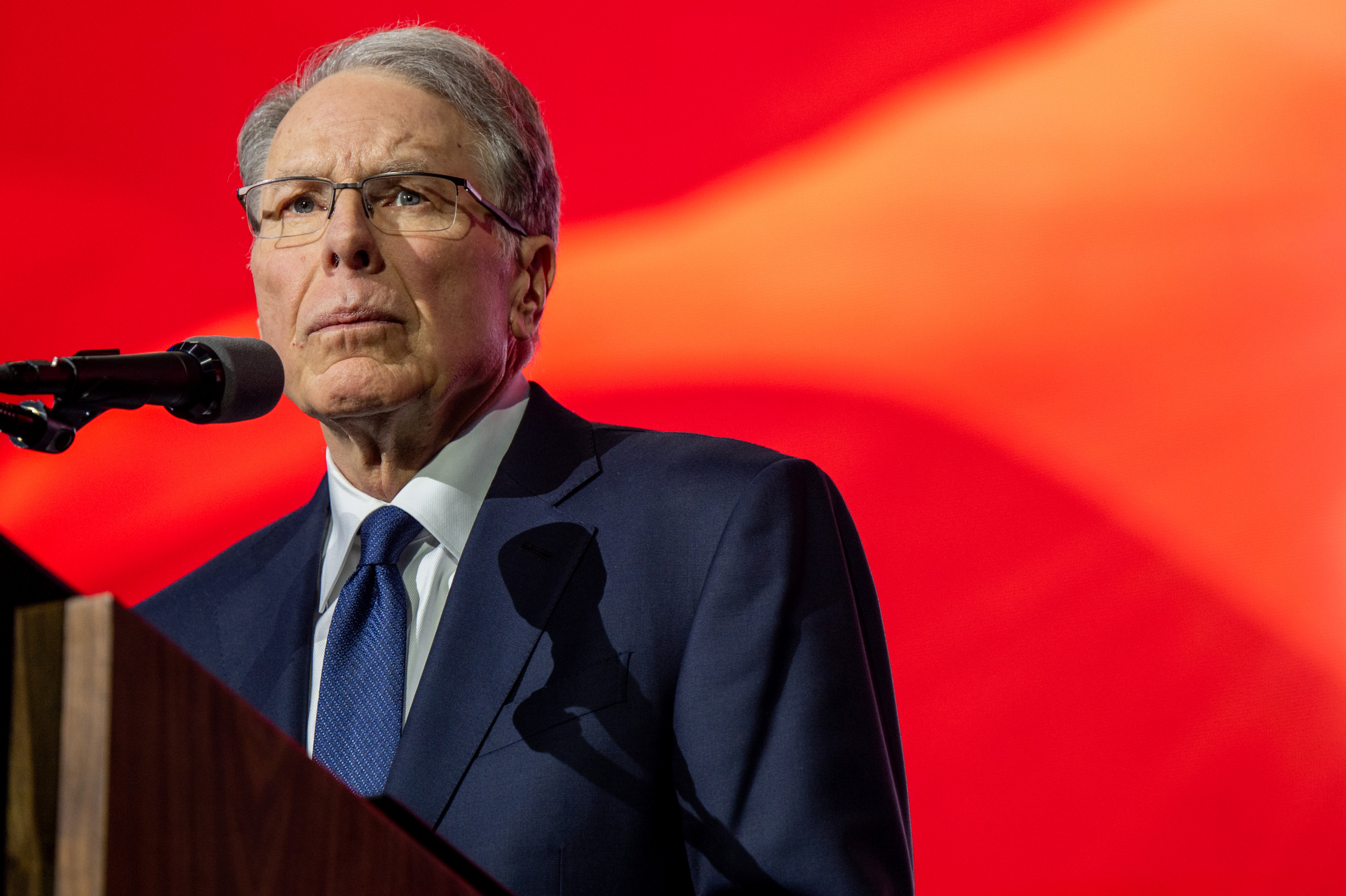 The National Rifle Association (NRA) has again selected Wayne LaPierre to head the gun rights organization as it goes on the defensive against renewed calls for firearms restrictions in the wake of recent U.S. mass shootings.

The NRA said on Monday its board had overwhelmingly re-elected LaPierre to serve as its CEO and executive vice president. The organization gathered in Houston last week for its annual convention, days after Uvalde, Texas, saw one of the country’s worst mass shootings.

The re-election of LaPierre, who has served in the role since 1991, indicates the NRA is maintaining its rigid opposition to gun control despite the uptick in shootings and allegations the CEO was using the organization for self-enrichment.

“The NRA stands strong, safe and secure,” Charles Cotton, said in a statement, following his re-election as president of the group’s board. “We have never been better positioned to protect the Second Amendment or lend our collective voices in support of important issues like school security.”

LaPierre, in a statement following his re-election, reiterated the organization’s approach saying, “making schools safe is a national emergency.”

Following the shooting, the NRA has continued lobbying Republicans while Democrats have issued emotional appeals for increased gun control.

Senate Majority Leader Chuck Schumer last week blamed the NRA and Republicans’ “obeisance” to the organization for why gun control measures can’t make it through the chamber.

“The problem in the Senate is simple: Too many members on the other side of the aisle are disconnected from the suffering of the American people,” the New York Democrat said during a floor speech. “Too many members on that side care more about the NRA than they do about families who grieve victims of gun violence.”

While Senate Minority Leader Mitch McConnell signaled last week that Republicans were open to finding a middle ground with Democrats, the chamber’s GOP members blocked a domestic terrorism measure Schumer described as a legislative vehicle that “will let us take action on guns.”

Lt. Col. Allen West, a former Republican representative, challenged LaPierre for the role. West earlier told Bloomberg he was seeking to topple LaPierre over what he called “corruption, cronyism and nepotism at the NRA,” saying it eroded trust in the organization. However, West only got one vote.

Newsweek has reached out to the NRA for comment.