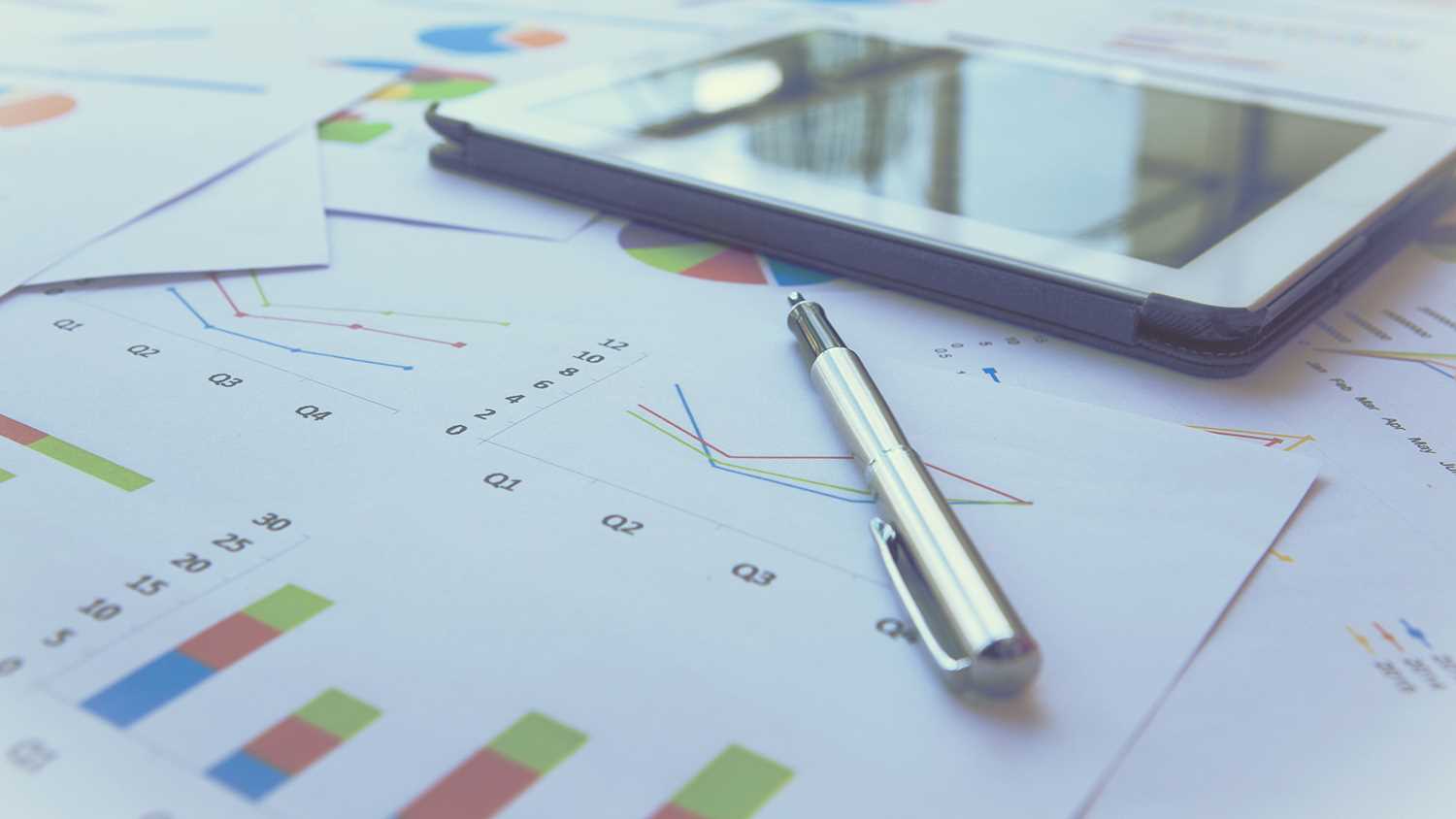 The Regional Gun Violence Research Consortium at the Rockefeller Institute of Government published a policy brief promising “Policy Solutions to Address Mass Shootings.” The Rockefeller Institute is a think tank within the State University of New York system and founded by the governors of northeastern states to offset the supposed lack of research from federal agencies. In practice, the Consortium has provided rudimentary original “analysis” and repackaged existing research largely funded by…federal agencies.

The “Policy Solutions to Address Mass Shootings” brief was written by Michael Rocque, Grant Duwe, Michael Siegel, James Alan Fox, Max Goder-Reiser, and Emma E. Fridel. It draws exclusively upon a paper written by Rocque, Duwe, Siegel, Fox, and Goder-Reiser with funding provided by the National Institute of Justice. Fridel joined the original paper’s authors to write the policy brief outlining the findings from the original paper in a slick format.

That original paper includes this as the first line in the “policy and research implications” in the conclusion section: “Because of the cross-sectional nature of this study, we cannot definitively conclude that implementing a specific law would lead to a change in the incidence or severity of mass public shootings.” The Consortium policy brief is not quite as circumspect, instead presenting the key findings of the original paper alongside imaginative, but not necessarily realistic, rationale for the findings.

The most important note in the research brief is presented in the top right corner of page two: “This project was supported by grant #2018-75-CX-0025, awarded by the National Institute of Justice, Office of Justice Programs, US Department of Justice.”

Then again, maybe it was never truly about research. Maybe it’s about the optics of reposting and repackaging research and camouflaging the anti-gun wish list as credible. That seems more likely.

Here are the 14 House Republicans who voted for the gun safety bill
Q&A With Bill de Blasio: Ex-NYC Mayor, NY-10 Congressional Hopeful Is Proud Of His Record
US Supreme Court strikes down New York restriction on guns
Murkowski adds her support to gun safety bill
Supreme Court Gets it Right, Congress Gets it Wrong