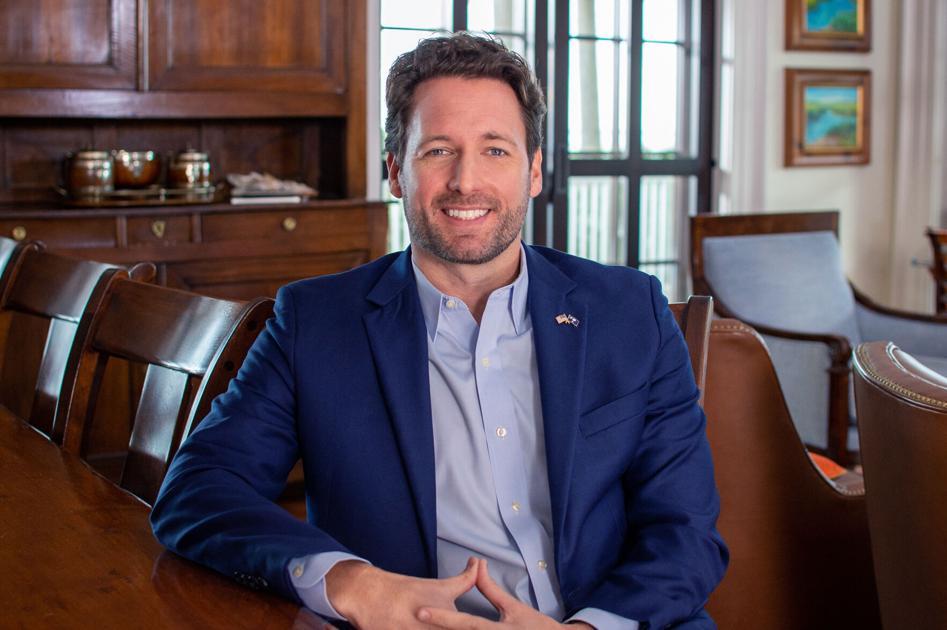 Six years ago this week our community changed forever when a white supremacist walked into a Bible study at a historic AME church in downtown Charleston and slaughtered nine people. As a community, we wept, mourned and asked ourselves how this could happen here. Then we swore we’d never let something like this happen again.

While practicing construction law a block away, I drove past Mother Emanuel every morning on my way to work. The majestic house of worship that towers over Calhoun Street stood out and stood as a somber reminder of how alive both racism and gun violence were in our state and how destructive the two can be.

The constant reminder of these problems ultimately pushed me into public service, where one of my top priorities in Congress was closing the “Charleston loophole,” a flaw in the background check system that allowed the Mother Emanuel murderer to carry out his mission.

I worked with House Majority Whip Jim Clyburn to sponsor and pass bipartisan bills to close the Charleston loophole and expand background checks. But those bills died in a Republican-controlled Senate, despite the overwhelming and bipartisan support both ideas enjoyed by the general public. And so in the six years since that tragedy, little has changed. Today, the Mother Emanuel shooter could get a gun as easily as he did then. The victims, their families and our community deserve better than this.

In 2020, South Carolina recorded more murders than ever. Even though we have reached historic highs for violent crime, the Legislature’s only action on gun violence this year was to make it easier to carry a gun. If many legislators had their way, there would be no regulation at all.

Lawmakers have failed because any discussion of commonsense gun reform is automatically rejected by politicians who have been bought by the NRA, a morally and possibly financially bankrupt organization. Instead of making our communities safer, politicians prefer to use this as a wedge issue and falsely claim anyone who pursues gun safety reform is attacking your Second Amendment rights.

Get a weekly recap of South Carolina opinion and analysis from The Post and Courier in your inbox on Monday evenings.

This week, I released my three-step plan to tackle gun violence in South Carolina. And it does not take a single gun out of the hand of any law-abiding citizen in our state.

My plan expands background checks and keeps guns out of the hands of criminals and mentally ill people who would use them to harm themselves or others. South Carolina should require background checks on all gun sales, including purchases at gun shows and private sales. According to a recent Morning Consult/Politico poll, 84% of all Americans, including 77% of Republicans, support universal background checks.

Finally, my plan calls for funding statewide violence-intervention programs like the one at the Medical University of South Carolina. These programs identify high-risk victims of violence and intervene with trained client advocates to prevent recidivism, reduce retaliation and improve outcomes after violence by addressing the causes of violence. These hospital and community-based programs can lead to life-changing and, most importantly, lifesaving strategies that will undoubtedly decrease our state’s sky-high murder rate.

In the past 10 years, South Carolina has executed only one person. Despite that, our Legislature decided to prioritize its time and resources in affording those sentenced to death another option on how to die by bringing back firing squads. In the past year alone, 453 South Carolinians have died from gun violence. Yet our Legislature is frozen by fear of the NRA and cannot muster up one bill that would reduce this staggering number. It simply is not a priority. Just imagine if politicians would spend as much time on saving someone’s life as they do on ending it.

Joe Cunningham is a former 1st District congressman and a Democratic candidate for governor.