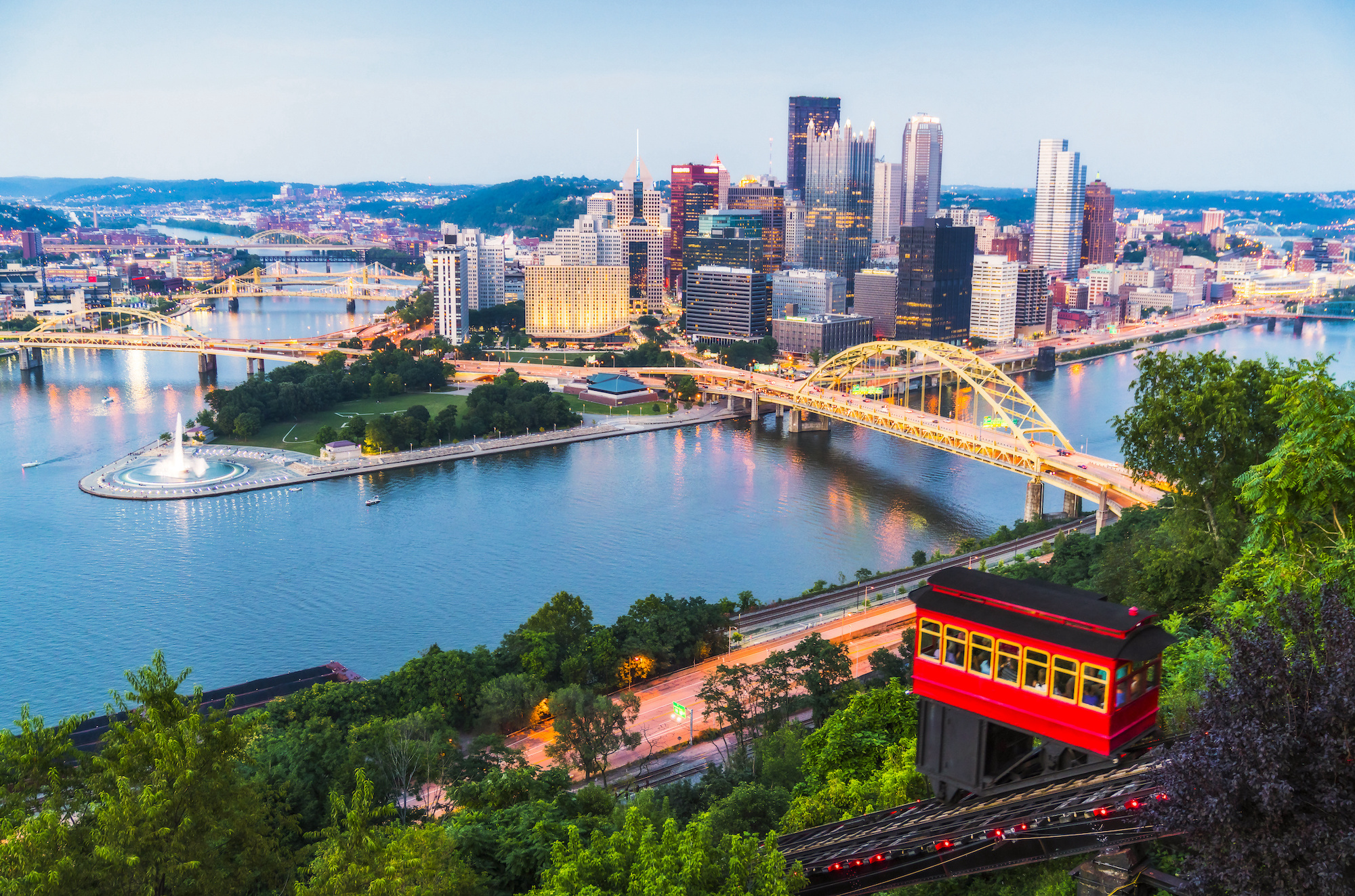 The brief in support of plaintiffs’ motion argues that the State’s criminal ban on the carry of firearms, especially during a declared state of emergency, unconstitutionally prohibits law-abiding people from exercising their rights. Additionally, it argues that Sheriff Mullen and his Sheriff’s Office are imposing policies and practices that delay and deny access to a license necessary to lawfully exercising a fundamental right. Individually and collectively, it says, these laws and practices amount to a total ban on carry, something the Constitution and Supreme Court’s precedents do not allow.

Join the FPC Grassroots Army & Support This & Other Cases!

“Pennsylvania law broadly bans the carry of firearms unless you have a license, and Allegheny County Sheriff Mullen and the Sheriff’s Office are not making those available to law-abiding individuals like the plaintiffs and others like them. That regulatory scheme is unconstitutional under any form of heightened constitutional scrutiny,” said FPC’s Adam Kraut, one of the attorneys representing the plaintiffs. “It is not even rational for the State to impose upon our clients and all law-abiding people a criminal ban on carrying firearms when it would otherwise allow unlicensed carry by the same individuals if the Commonwealth were not in a state of emergency declared by Governor Wolf.”

The Cowey case is another important lawsuit filed as part of FPC’s comprehensive strategy to defend freedom, advance individual liberty, and restore the Constitution and its guarantees for individuals throughout the United States. If you would like to support FPC’s Cowey case and many other pro-Second Amendment lawsuits, legal action, and research, please chip in $5, $10, $25, or whatever you can at https://www.firearmspolicy.org/donate or Join the FPC Grassroots Army at JoinFPC.org.

Custom Molded Ear Plugs for Under $30 – Protect Your Hearing
Create a Fully Enclosed Tipi with a Tarp! Survival Shelter, Easy Tarp Tipi
Women Against Registry Offers A Solution to the Hiring Problem
Watch: Biden Slips Up and Finally Agrees with Republicans About Necessity of AR-15s
Illinois Sets the Stage for Possible Unprecedented Crime Wave