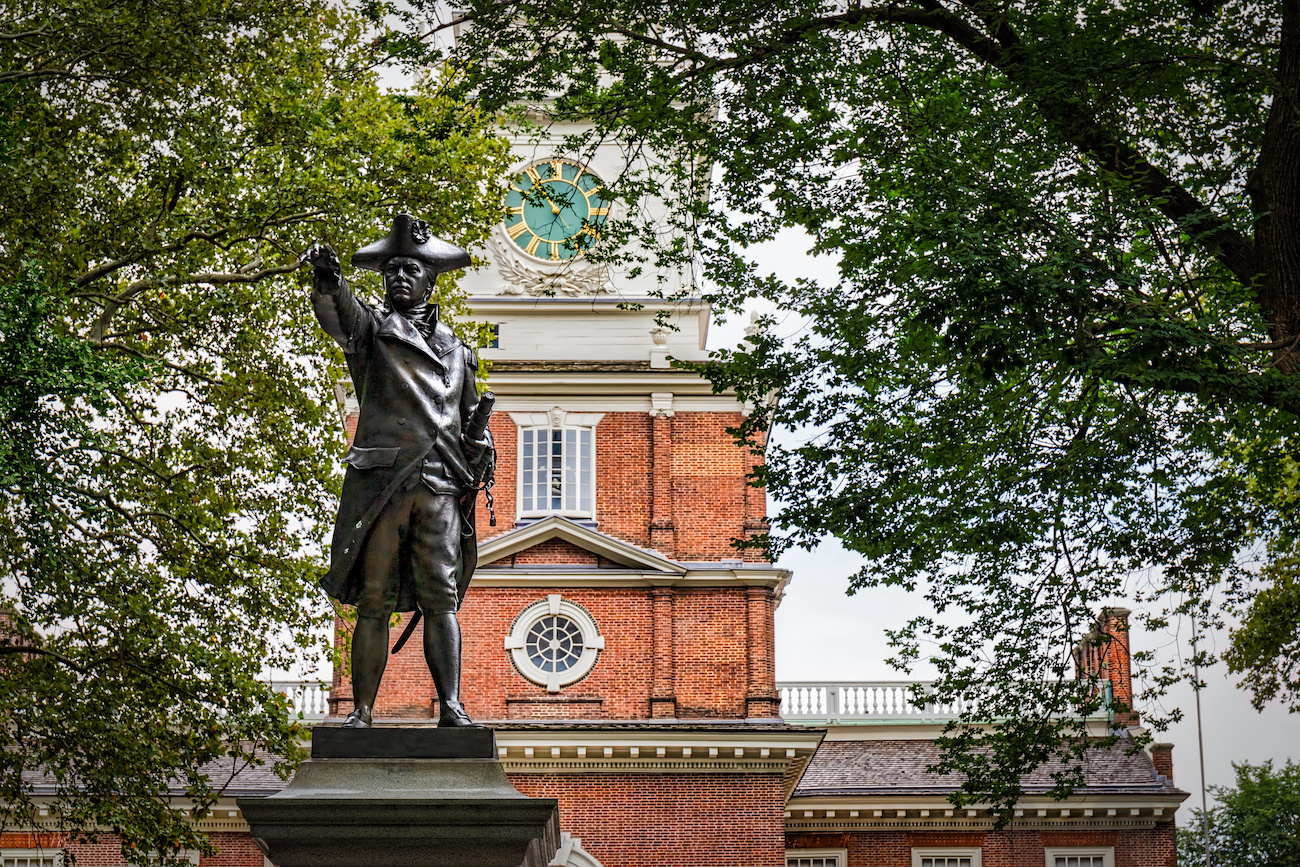 “The recent shutdown of the City’s Gun Permit Unit places Philadelphians who want to carry handguns for self-defense in a particularly dangerous position,” said FPC’s Adam Kraut. “Pennsylvania law prohibits individuals from carrying a firearm in Philadelphia without a license to carry firearms. And State law also prohibits individuals from carrying firearms in public during a declared State of Emergency, which Pennsylvania has been under since Governor Wolf’s 2018 proclamation. Philadelphians who do not have a license are now being completely denied their rights on pain of severe criminal penalties. The Commonwealth’s and City’s laws and polices, and their related enforcement actions, are an unconstitutional total ban on the the right to bear arms. We look forward to vindicating the rights of our clients and all who wish to carry firearms in public for self-defense.”

“It is ironic and outrageous that people are being denied their fundamental right to keep and bear arms in the same city where the Declaration of Independence and our Constitution were signed,” said FPC President Brandon Combs. “The City of Brotherly Love doesn’t have any love for the Second Amendment or the rights of its residents, but the Constitution and our Supreme Court have taken their policy choices off the table. FPC will continue fighting forward and work to restore the right to keep and bear arms across the United States. Through this case, other FPC lawsuits, and many more cases that will be filed very soon, FPC will fight for the People who should and must prevail over unconstitutional policies and authoritarians.”

The Fetsurka case is another important lawsuit filed as part of FPC’s comprehensive strategy to defend freedom, advance individual liberty, and restore the Constitution and its guarantees for individuals throughout the United States. Individuals who wish to support the lawsuit can do so at JoinFPC.org and www.firearmspolicy.org/philadelphia.

If you would like to support FPC’s Call case and many other pro-Second Amendment lawsuits, legal action, and research, please chip in $5, $10, $25, or whatever you can at https://www.firearmspolicy.org/donate or Join the FPC Grassroots Army at JoinFPC.org.