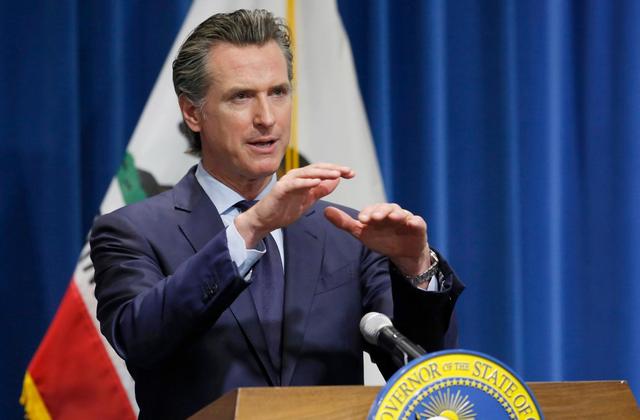 While each measure is deeply troubling, of particular note are AB 2362 and AB 2847, which both threaten the very core of our right to keep and bear arms. AB 2362 will impose fines of up to $3,000 for even inconsequential errors made by gun shops. Given the already aggressive nature of the California Department of Justice’s audit process, this law threatens to shutter small businesses, drastically increase the cost of doing business in California, reduce the public’s access to licensees necessary to buy and transfer firearms, parts, and ammunition, and even more severely limit the ability of Californians to lawfully transact in arms.

“Inherent in the right to ‘keep and bear’ something is the right to acquire it,” said FPC Director of Legal Policy Matthew Larosiere. “AB 2362 is nothing short of a steamroller to crush small businesses and attack the legal arms market in California. Most of the gun industry is composed of small, privately-owned firms who simply cannot afford to spend thousands of dollars on inconsequential clerical errors. This will not, and can not, have any public safety benefit. It is merely yet another fraud and violence against the People of California.”

“Because gun shops are critical to the People’s access to their rights in California, this latest attack on licensees is an attack on the people,” commented Richard Thomson, FPC Director of Grassroots Operations. “Especially when people across racial, gender, ideological, and socioeconomic lines are lining up to acquire arms for self-defense, the State’s efforts to abusively punish and close gun stores shows Governor Newsom’s and the Legislature’s open hostility towards rights they don’t like.”

AB 2847 amends California’s “not unsafe” Handgun Roster laws by adding legislative findings that attempt to justify the restrictions, a legal move to help the State defend them against legal challenges, changing the microstamping requirements, require the removal of three handguns currently on the Roster for each new gun added, and allow anti-Second Amendment Attorney General Xavier Becerra’s Department of Justice to enact “emergency” regulations, bypassing the usual democractic regulatory process.

“Californians are already drastically limited in their choice of handguns compared to the rest of the country. By arbitrarily eliminating three firearms from the Roster for each new gun added, AB 2847 will further restrict the choices available to the People. That kind of regulation is categorically unconstitutional under the Supreme Court’s Heller decision,” explained Larosiere.

“California’s new regulatory scheme is an Orwellian effort to take away choice, control the number and types of arms that individuals can acquire, and continue to reduce the number of people who can exercise their rights. That is not only unconstitutional, it is the worst kind of authoritarian paternalism. If California’s politicians applied the same regulations to books, worship, freedom of speech, or voting they would be struck down immediately or never passed at all. We will continue to fight these laws and restore the rights of the People, which shall not be infringed,” concluded Thomson.

FPC’s legal team is already evaluating options to protect the People against these and other unconstitutional laws, such as through its Miller v. Becerra Second Amendment federal civil rights lawsuit challenging the State’s “assault weapons” ban on common semi-automatic firearms. A hearing is expected in that case at some time in the coming weeks

Firearms Policy Coalition (www.firearmspolicy.org) is a 501(c)4 grassroots nonprofit organization. FPC’s mission is to protect and defend the Constitution of the United States, especially the fundamental, individual Second Amendment right to keep and bear arms.