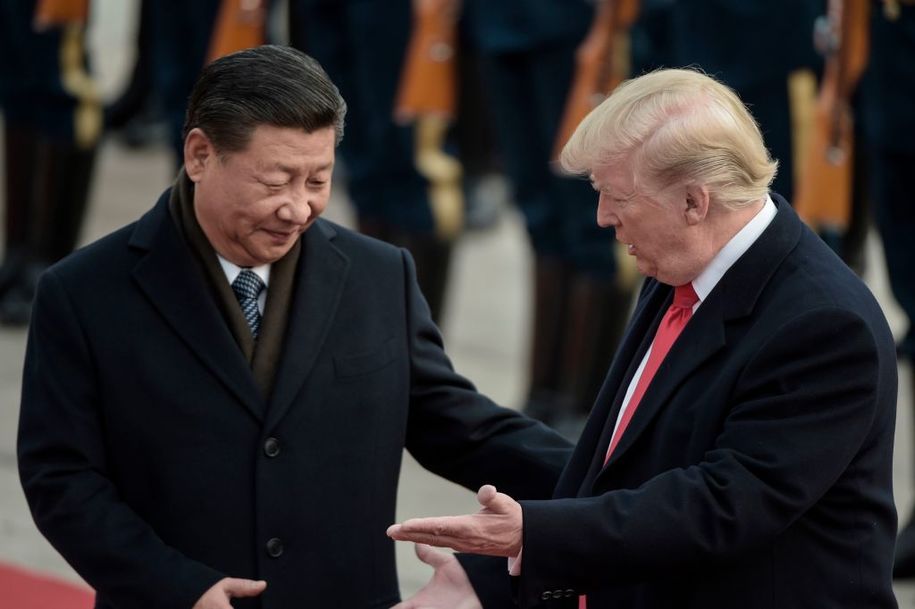 Leadership matters. The trend toward unmitigated conflict is neither inevitable nor irreversible. Pragmatic leadership that focuses on national interests can contribute to constrained conflict and greater cooperation. China shares responsibility for the downturn in relations and it requires leadership that contributes to restrained competition and greater cooperation. But Chinese shortcomings cannot excuse the failures of American foreign policy and the costs to American interests. […]

U.S.-China competition has increased, but the course of the competition will be determined by national leaders, including U.S. leaders. Constrained competition requires U.S. adjustment to the power transition and acknowledgement of Chinese interests in a revised regional security order commensurate with its improved capabilities. U.S. insistence on maintaining the post-World War II status quo will lead to greater Chinese belligerence as China insists on a security order commensurate with the changing balance of power. Singapore Prime Minister Lee Hsien-Loong expressed it well at the 2019 IISS Shangri-La Dialogue:

“[I]t is well worth the U.S. forging a new understanding that will integrate China’s aspirations within the current system. … China will expect a say in this process, because it sees the present rules as having been created in the past without its participation. This is an entirely reasonable expectation…. The world…has to adjust to a larger role for China.” […]

Varshini Prakash, a co-founder of the youth-led climate crisis Sunrise Movement, announced Wednesday that she has accepted an invitation from putative Democratic presidential nominee Joe Biden to join Sanders-Biden Task Force on the Climate Crisis. She said:  “When we say we have 10 years to completely transform our society and economy to stop climate change, we mean it. We cannot afford another four years of Donald Trump pushing us backward, and I believe in our movement’s ability to begin winning a Green New Deal under a President Biden. […]  I will always call for the scale of change that is necessary—a bold Green New Deal at the scale of the crisis that centers justice for frontline communities, provides a just transition for workers, guarantees good jobs and healthcare for all, protects migrants, and more — and work to build a movement that can move it from impossible to inevitable. At this moment, I feel a responsibility to bring our movement to the table to win whatever we can from this platform. But my participation in this task force does not and should not change the work that our movement must do to continue to build support and pressure to make a Green New Deal our nation’s top priority.”

BLAST FROM THE PAST

Having apparently decided that their usual schtick was, if anything, to subtle, the National Rifle Association recently chose an actual, bonafide criminal arms smuggler to be their organization’s new president.

That’s not a refutable charge, by the way; Iran-Contra figure Oliver North may have had his convictions reversed due to the technicality of having been granted wide-ranging immunity from prosecution in exchange for his congressional testimony admitting those things, but there has never been any question that he did, in fact, illegally help smuggle arms to an American enemy. While this act of high treason ended his government career, it did get him a puffy Fox News show so you can’t say conservatives don’t treat their criminals well.

But while we all knew he was a traitor and arms smuggler, we weren’t sure if he had devolved into the sort of truly repulsive creature that would thrive as an NRA president. Fear not, he has that covered as well; his first act was to light into the survivors of the Parkland, Florida mass shooting for having the gall to keep speaking up after their classmates were murdered.

On today’s Kagro in the Morning show: Greg Dworkin reminds us that Trump’s getting trounced. But once-bitten pundits are still making excuses for not grasping it. Manafort released over virus concerns. (But was he masked?) Border controls easing, but not for us. More PPE contracting follies.