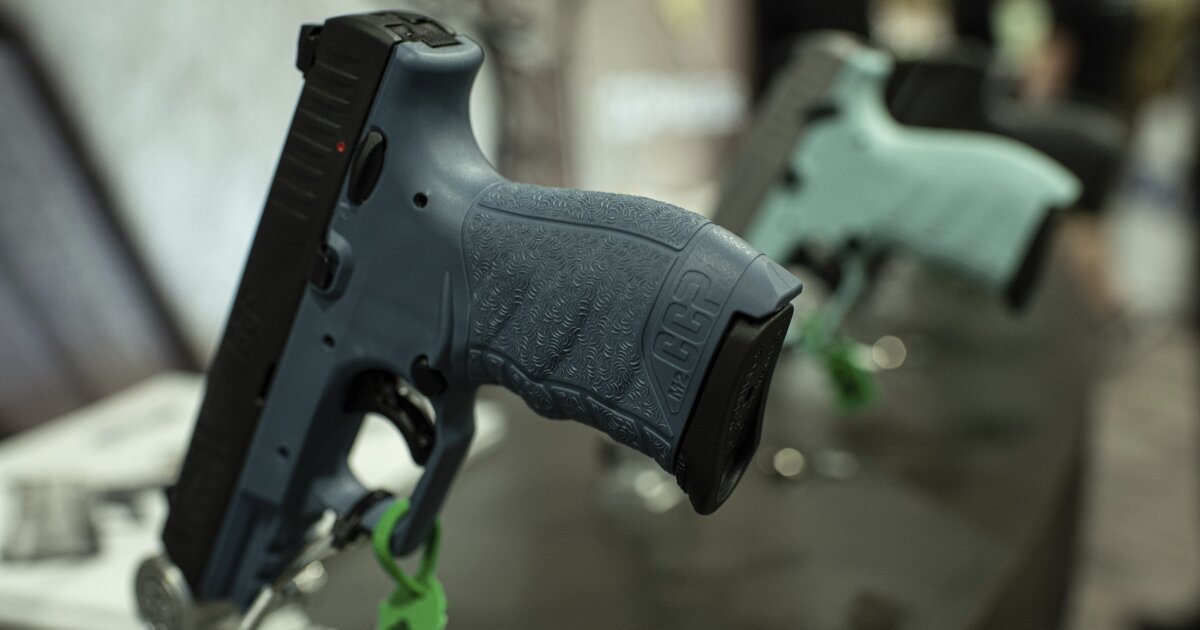 The leading firearms industry trade group is warning that likely Democratic presidential nominee Joe Biden, a gun ban advocate, is eyeing running mates who favor stricter gun control, likely making the ticket the most anti-gun ever and one that will seek to confiscate weapons.

In an alert to the industry, he also noted that several Michael Bloomberg-backed anti-gun groups backing Biden are hosting meetings to vet potential vice presidential picks.

“Law-abiding Americans who value the Second Amendment, including those who recently jumped off the fence to legally purchase their first firearm, understand any of these potential vice presidential nominees are problematic when paired with Biden on the 2020 ticket,” said Keane.

Biden is expected to push gun control in the general election, a move that challenges the surge in gun buying. Since the coronavirus crisis struck, gun sales have hit a record, and industry officials said that new gun buyers include women, minorities, and Democrats.

Failed Georgia gubernatorial candidate Stacey Abrams worked as a state legislator to pass policies that would turn law-abiding Georgians into felons by forcing them to either turn in modern sporting rifles or destroy them. At 17.7 million MSRs in circulation today, that’s a lot of confiscation if her gun control ideas for Georgia are tried out on the national stage.

Failed 2020 presidential candidate U.S Sen. Elizabeth Warren (D-Mass.) would likely impose new taxes on American sportsmen and women and supports reinstating the 1994 Assault Weapons Ban, which did not reduce crime. That’s not the only thing. She’s got lots of plans, including a catalog for gun control which she touted on the campaign trail.

Biden is also said to be considering his former 2020 presidential rival Sen. Amy Klobuchar (D-Minn.). Uncle Dick might need to hang out in the deer stand a little longer. Her laundry list gun control platform includes repealing the Protection of Lawful Commerce in Arms Act, as well as supporting “red flag” laws that deny the accused due process under the law.

Failed 2020 presidential candidate Sen. Kamala Harris (D-Calif.) is the last announced participant in Everytown’s gun control virtual townhall series. The senator from the Golden State would wave the magic wand of “Executive Action” to enact sweeping gun control policies if she could, including limiting the number of firearms a licensed retailer could sell each year and removing existing legal protections for firearm manufacturers.