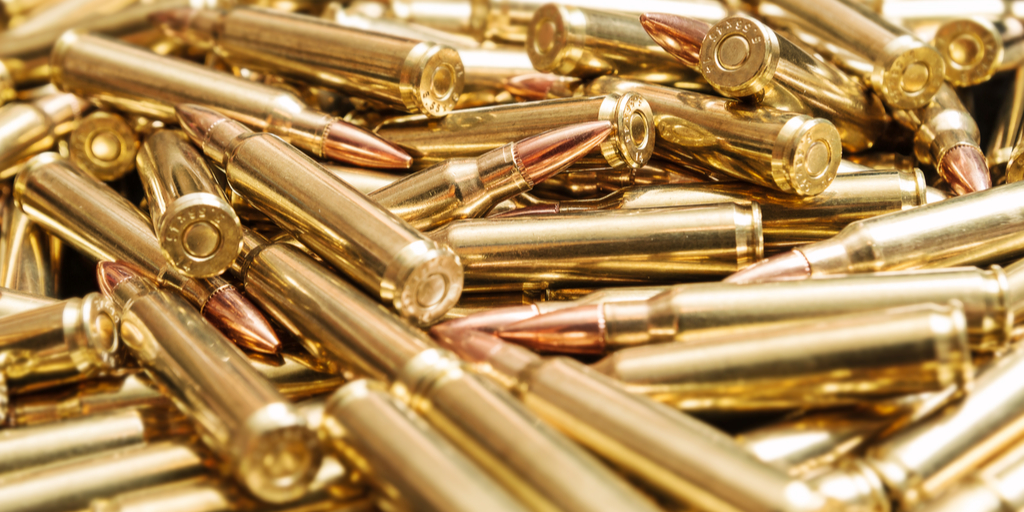 UPDATE 5: 4/25/20: With the 9th Circuit’s stay in place, ammunition rules go back to the pre-District Court Order state of the law (i.e., background check processes are required again).

UPDATE 4: 4/24/20: The 9th Circuit Court of Appeals motions panel (including a Trump judge) has ordered a stay.

UPDATE 3: 4/24/20: The 9th Circuit Court of Appeals has ordered an expedited briefing schedule.

UPDATE 2: 4/24/20: The District Court has denied the State’s motion requesting a stay.

On April 23, 2020, the Honorable Federal District Court Judge Roger T. Benitez issued an order granting a preliminary injunction in a case, Rhode v. Becerra, that challenges California’s ammunition laws as they were passed in Proposition 63 (2016) and Senate Bill 1235 (2016), and chaptered into the statutes pursuant to various chaptering instructions. For a helpful (and much easier to understand) look at what law was enacted and through which vehicle (Prop 63 vs. SB 1235), see this handy guide.

WHAT DID THE ORDER SAY?

At the end of a stunningly good, 120-page order discussing and analyzing California’s unconstitutional laws, Judge Benitez ordered that:

1) Defendant Attorney General Xavier Becerra, and his officers, agents, servants, employees, and attorneys, and those persons in active concert or participation with him, and those duly sworn state peace officers and federal law enforcement officers who gain knowledge of this injunction order or know of the existence of this injunction order, are enjoined from implementing or enforcing the ammunition sales background check provisions found in California Penal Code §§ 30370(a) through (d) and 30352, and the ammunition anti-importation provisions found in §§ 30312(a) and (b), and 30314(a) as well as the criminal enforcement of California Penal Code §§ 30365, 30312(d) and 30314(c).

2) Defendant Attorney General Xavier Becerra shall provide forthwith, by personal service or otherwise, actual notice of this order to all law enforcement personnel who are responsible for implementing or enforcing the enjoined statute. Within 10 days, the government shall file a declaration establishing proof of such notice. Alternatively, the parties may file a stipulation.

IS THIS THE END OF THE CASE?

Yes, ammunition transactions may now take place consistent with the Order. . . . Unless/until something changes (i.e., the parties agree to a partial stay of the order, or the State seeks a stay or partial stay from the 9th Circuit by motion).

NOTE: This Order does not change or affect prohibited person laws. If you were prohibited before, then purchasing or possessing ammunition can be prosecuted as a serious crime.

WILL THE DEFENDANTS APPEAL?

Whichever side ultimately loses — and, based on this Order, the State is going to lose big time — will undoubtedly appeal. But the question is, “when?” Since interlocutory appeals are reviewed under a deferential (to the trial judge) standard (“abuse of discretion“) — the State’s interlocutory appeal on magazines, for example, didn’t go well for them — it’s possible the State will wait for the final judgment and appeal with a complete record. But the State might think that, in the 9th Circuit, there’s no better time than now. So: An appeal is not guaranteed at this stage. But it’s possible. Stay tuned.

WHAT’S NEXT IN THIS CASE?

If the defendants are going to file an appeal from the order granting the preliminary injunction, then expect them to make some moves today (4/24/20) or very soon. They could, for example, seek a stay or injunction pending appeal. Alternatively, they might try to work something out with the plaintiffs, and/or ask Judge Benitez to order some kind of stipulated relief until their interlocutory appeal is disposed of.

Note: The 9th Circuit motions panel for April isn’t ideal for Second Amendment supporters, so it’s possible some kind of stay might be negotiated or ordered in order to mitigate some risk of more adverse outcomes.

WHAT ELSE SHOULD PEOPLE KNOW?

1) FPC and some of our litigation partners currently have a motion for preliminary injunction challenging California’s ban on so-called “assault weapons” currently pending before Judge Benitez. For more on that case, see firearmspolicy.org/miller.

On behalf of our entire FPC Team, congratulations to the People of California, Michel & Associates, and CRPA for this excellent win!