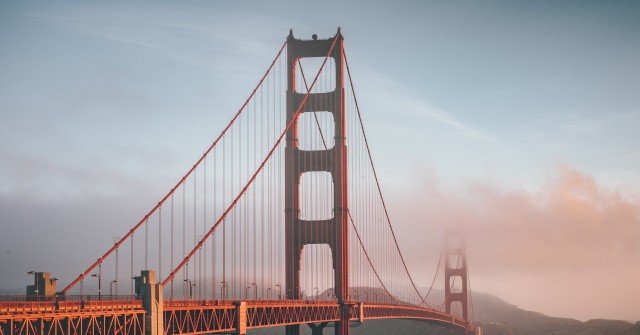 San Francisco supervisors are weighing what they believe to be a “health threat” tied to the “panic buying” of guns and ammunition.

A resolution–File No. 200349–before the supervisors begins: “Resolution urging county health officials from the six Bay Area counties, Alameda, Contra Costa, Marin, San Francisco, San Mateo, and Santa Clara to evaluate the public health threat of panic buying weapons and to warn Americans of the danger of panic buying weapons.”

The text of the resolution is full of claims such as, “Multiple studies have concluded that where there are more guns, there are more gun deaths and more guns do not stop more crimes” and “More guns in homes during these precarious times compounds the risks of death and serious injury likely to further increase our hospital loads.” No links to the “multiple studies” or other means of substantiation of the claims are included in the body of resolution.

Ironically, the resolution also suggests that the panic buying of guns and ammunition is “NRA induced.” Yet here again, they offer no substantiation of the claim.

The NRA-ILA responded to the proposed resolution:

As the old saying goes, never let a crisis go to waste, and that’s exactly how this resolution begins.  By citing the COVID-19 crisis as creating the rush to purchase firearms and ammunition, and then blaming the NRA for inducing panic buying to increase corporate profits, the resolution denies the basic truth the current crisis illustrates: Americans believe in their right to defend themselves and will seek the available means to do so.  The resolution shows how incredibly out of touch the San Francisco Board of Supervisors remain in a city that has been grossly mismanaged for decades.

The NRA-ILA added, “Instead of focusing on real issues, [San Francisco supervisors] would rather waste taxpayer time and money to once again blame guns for their problems.”

AWR Hawkins is an award-winning Second Amendment columnist for Breitbart News and the writer/curator of Down Range with AWR Hawkins, a weekly newsletter focused on all things Second Amendment, also for Breitbart News. He is the political analyst for Armed American Radio. Follow him on Twitter: @AWRHawkins. Reach him directly at awrhawkins@breitbart.com. Sign up to get Down Range at breitbart.com/downrange.