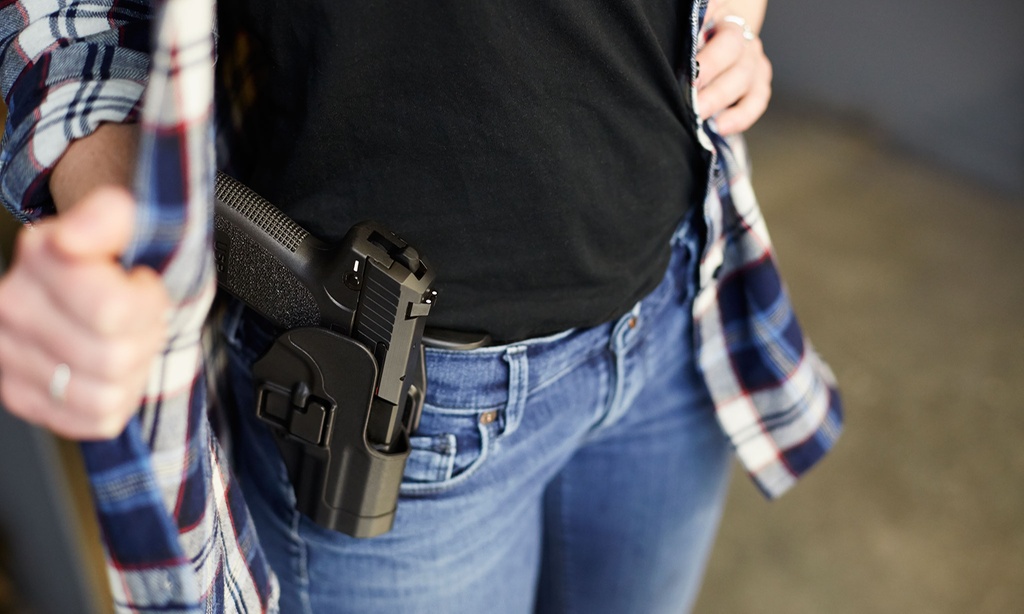 The State’s ban on carrying loaded handguns in public, and the Cherokee County defendants’ closing down their Georgia Weapons Carry License program, “are unconstitutional and violate the right to bear arms for self-defense and the privileges or immunities of citizenship,” the lawsuit says. George Code § 16-11-126 and the defendants enforcement of it, claim the plaintiffs, “are a prior restraint upon and violate the fundamental, individual right to keep and bear arms of all persons not prohibited from acquiring and possessing firearms under federal and state laws…”

“The State of Georgia’s statutory scheme flips the exercise of rights and the presumption of liberty on their head,” the plaintiffs say in their request for an injunction. “Rather than allowing people to exercise their right [to carry handguns] unless they are prohibited from possessing firearms and punishing specifically dangerous conduct, the State and its law enforcers take the opposite approach: they ban most all law-abiding citizens from carrying handguns in public on pain of criminal liability, and then provide a few narrow, limited exceptions—including the possession of a valid [Georgia carry license], which Plaintiff Walters cannot today acquire because of Defendants Wood and Cherokee County.”

“The natural right to armed self-defense does not cease to exist when a person steps over the threshold of their home and into the outside world,” observed Adam Kraut, FPC’s Director of Legal Strategy. “By their elimination of access to Georgia Weapons Carry Licenses, Judge Keith Wood and Cherokee County have destroyed the right to carry handguns outside the home for Lisa Walters and others like her. This is not acceptable and shows the inherent and terminally unconstitutional defects of the State’s license requirements.”

“This is the most recent in a series of legal actions we’ve had to file around the country,” noted SAF founder and Executive Vice President Alan M. Gottlieb, “because we’ve discovered that some officials have arbitrarily decided the COVID-19 crisis allows them to suspend the Constitutional rights of the citizens they serve. We’ve been stunned by this pattern because such actions are not permitted by the Constitution. Authorities may not, by decree or otherwise, enact or enforce a suspension or deprivation of constitutional liberties.”

“The Constitution explicitly protects the fundamental human right to keep and bear arms, especially for self-defense, inside and outside the home” said FPC President Brandon Combs. “Governments cannot eliminate the right of law-abiding adults to carry handguns for self-defense in public, which is all the more pertinent in these troubled times. As the Supreme Court has already explained, the Constitution’s guarantee of the right to bear arms is especially important for self-defense in case of confrontation, and individuals must be allowed to exercise their rights outside their home.”