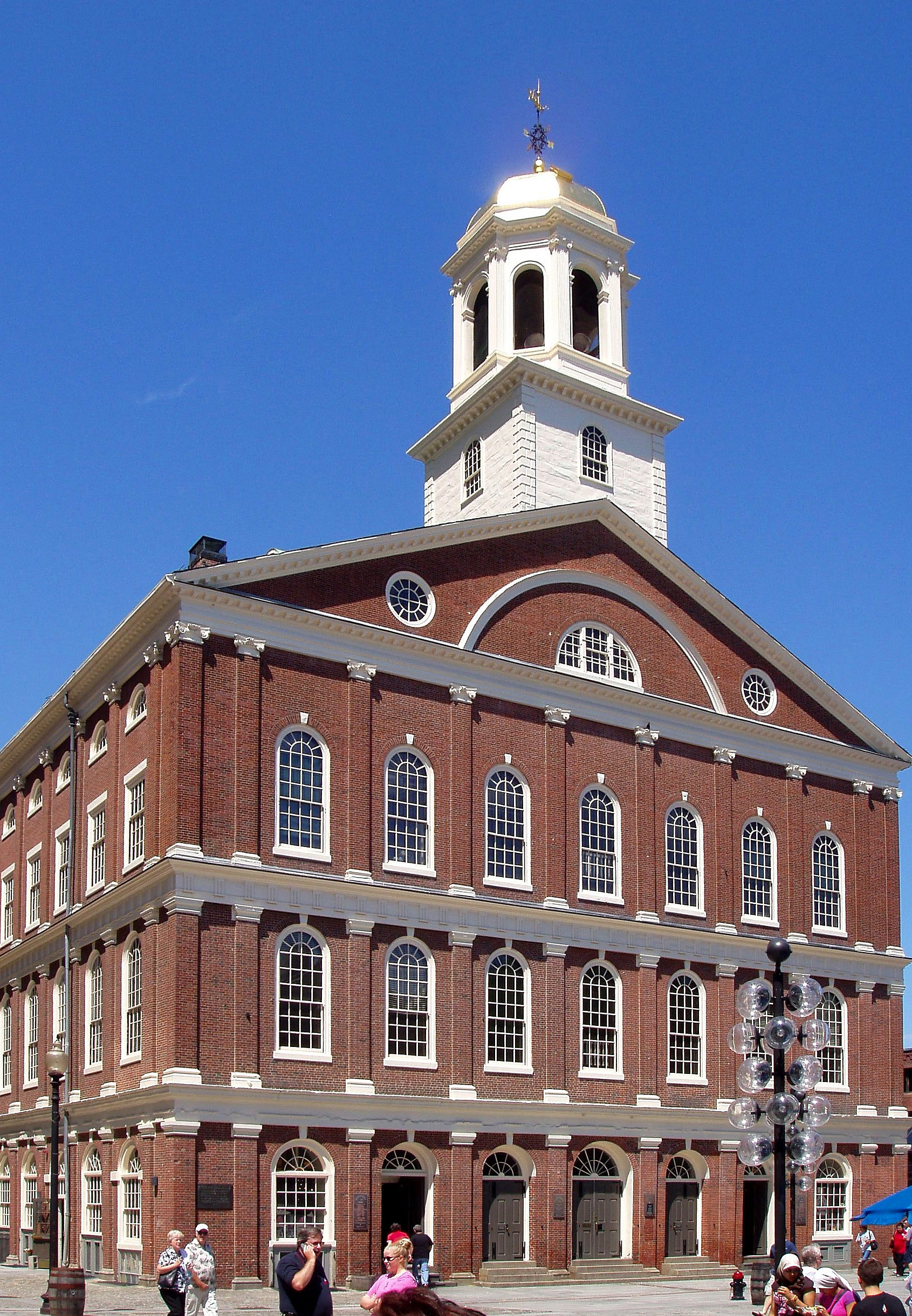 BOSTON (April 9, 2020) ­— Today, attorneys for individuals seeking to purchase firearms and ammunition, retailers, and advocacy organizations Second Amendment Foundation (SAF), Commonwealth Second Amendment (Comm2A), and Firearms Policy Coalition (FPC) filed a new federal lawsuit challenging bans on the operation of gun store and shooting ranges imposed by Governor Charlies Baker and law enforcement officials. The case has been assigned to Judge Douglas P. Woodlock, a nominee of Ronald Reagan. A copy of the lawsuit can be found at FPCLegal.org.

“It is disheartening to see one of our original freedom fighter colonies decide to take a page from General Thomas Gage,” said Adam Kraut, FPC’s Director of Legal Strategy. “During the Massachusetts ratifying convention, Samuel Adams proposed an amendment guaranteeing that the constitution would not prevent peaceable citizens from keeping their own arms. Yet, the modern day Massachusetts government seeks to do just that. There is no COVID-19 exception in the Constitution, and even this crisis has constitutional limits.”

“Closing gun stores and preventing citizens from exercising their Second Amendment rights is not the way to fight a viral pandemic,” said SAF founder and Executive Vice President Alan M. Gottlieb. “How ironic that rights groups must take the governor of Massachusetts to court over a Second Amendment issue as the 245th anniversary of the Battles of Lexington and Concord approaches. Government gun control is precisely the reason our ancestors stood together on April 19, 1775, and the Baker administration should seriously rethink its position.”

“State and local governments cannot suspend the Constitution and its guarantee of fundamental human rights,” FPC President Brandon Combs said. “Massachusetts has again gone out of its way to prevent individuals from exercising their right to keep and bear arms when they want and need to most. But the Second Amendment is not a second-class right. We are proud to fight for the rights of Bay Staters alongside our friends and fellow plaintiffs in this case.”

“It’s sad that rather than devoting their full attention to addressing this serious public health emergency, the Baker administration is treating this crisis as an opportunity to set the precedent for suspending constitutional rights that they oppose,” observed Brent Carlton, president of Comm2A. “The Baker administration can no more block exercise of the Second Amendment by preventing Massachusetts residents from purchasing firearms than the Trump administration can limit the First Amendment by closing the New York Times or CNN.”

“It is our pleasure to collectively work with the entities involved in this important court action,” said Jim Wallace, the Executive Director of Bay State-based Gun Owners Action League. “Since the beginning of the fight against Covid-19, the Baker Administration has launched a systematic campaign against our Second Amendment civil rights. It is imperative we ensure our civil rights and systems of checks and balances on our government are protected, especially during times of crisis.”