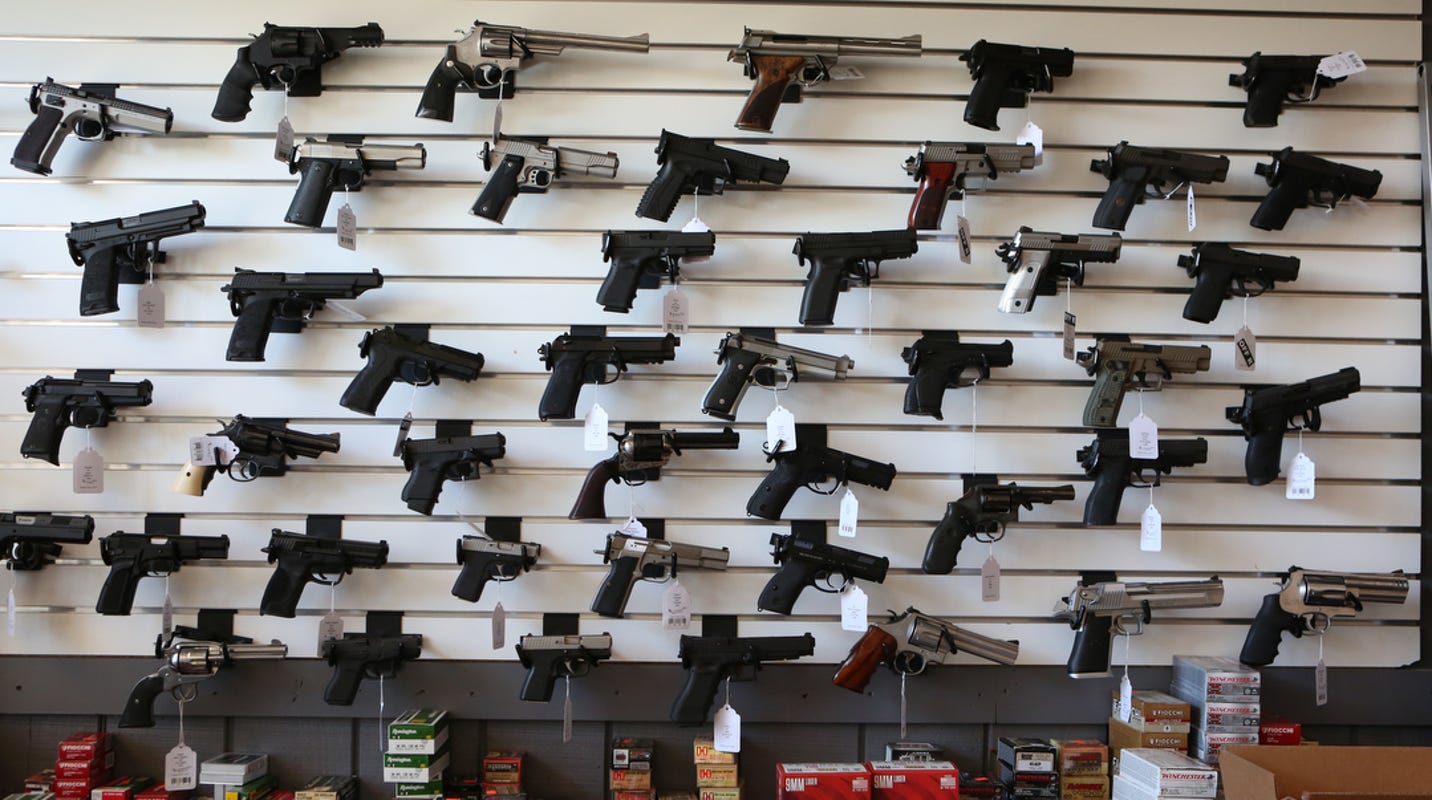 Unfortunately, the Court’s utterly absurd and misguided constitutional analysis allowed the City of Los Angeles and other defendants to continue violating the fundamental, individual rights of millions of people in Los Angeles County. The Court’s awful ruling in this matter is far from the end of this lawsuit. We will continue to seek a preliminary injunction in this matter and are prepared to seek relief from the Ninth Circuit and the Supreme Court should doing so be necessary to end these unconstitutional bans, defend liberty, and fight for the rights of our members and the public.

Notably, however, the Court held that, with “respect to Executive Order N-33-20, State Defendants have shown that the order does not require the closure of firearms or ammunition retailers.” Last Friday, attorneys for California Governor Gavin Newsom and and Public Health Officer Sonia Angell argued that, as “the Governor has publicly confirmed, the Executive Order does not mandate the closure of firearms and ammunition retailers. To the extent any local official acting on his or her own authority requires the closure of those retailers, such actions do not concern the Executive Order.” More, they said, people “face no imminent and irreparable harm that may be traced to the Executive Order or the State Defendants.” Thus, according to Governor Newsom and Public Health Officer Angell – and now, a federal judge – the operation of firearm and ammunition retailers are not banned under the State’s Orders.

A copy of the court documents can be found at firearmspolicy.org/brandy.