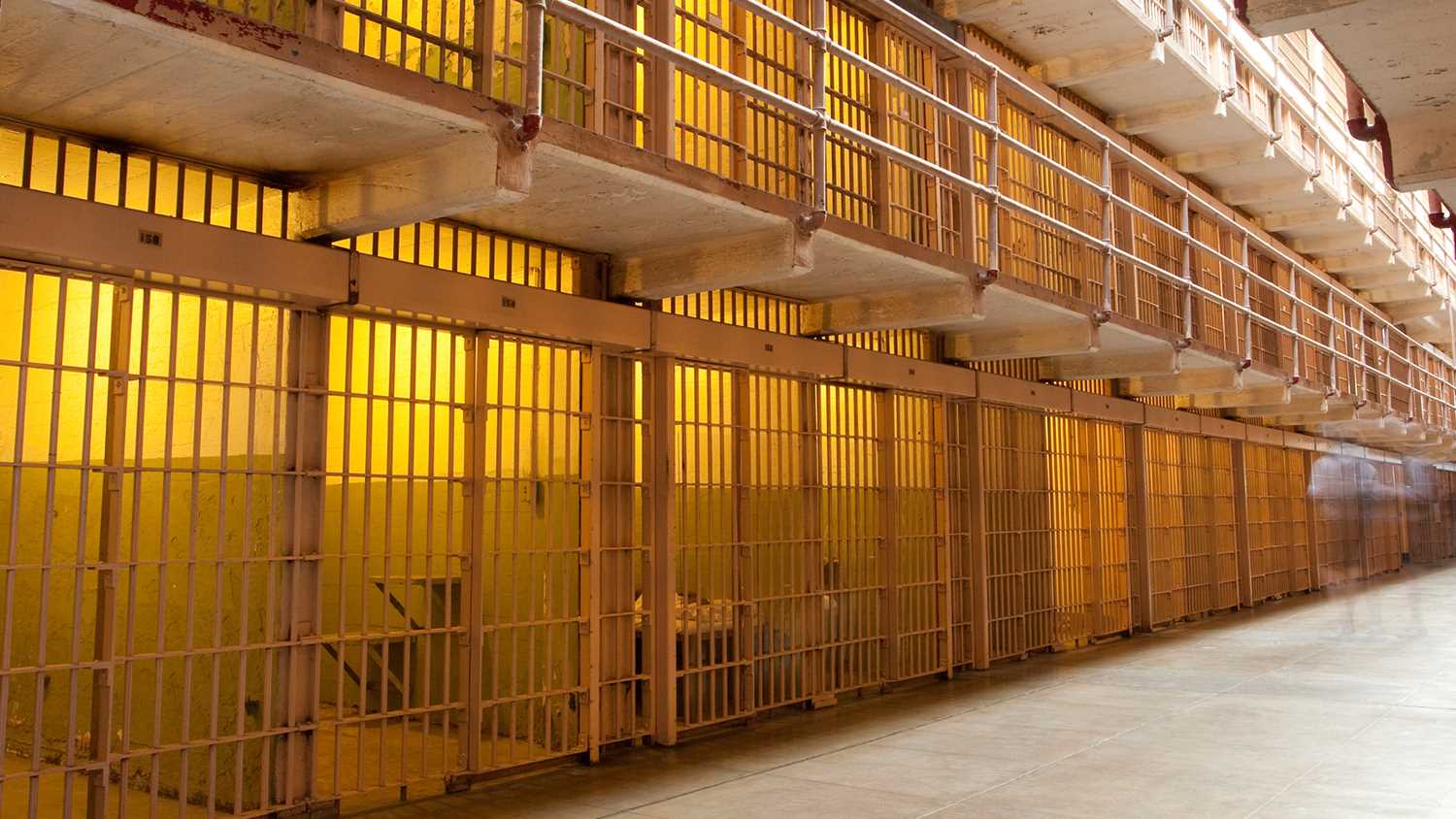 The COVID-19 pandemic continues to dominate our nation’s headlines and the concerns of most Americans.  In the pro-Second Amendment community, we’ve watched a seemingly never-ending deluge of developments that could, or would, have an impact on our right to keep and bear arms.  And, of course, that means a potential impact on our right to self-defense.

Government resources in many areas are stretched paper-thin, which includes law enforcement.  As we have pointed out before, even in ideal circumstances, it takes police several minutes, at best, to respond to a 911 call.  In the new COVID-19 paradigm, those response minutes are likely stretching out further and further.

With that in mind, adding more criminals to the streets hardly seems like a reasonable response to containing the spread of the novel coronavirus.  Nonetheless, that’s what is being considered, and in some areas implemented.

The idea behind releasing some of those currently incarcerated across the country in an effort to “flatten the curve” of the spread of COVID-19 has some reasoning behind it.  Social distancing and minimizing person-to-person physical contact appear to be some of the best ways to prevent the spread of the virus, combined with regular hand washing and restricting sneezes and coughs to the confines of your own elbow.

But prisons are not usually conducive to minimizing person-to-person contact or maximizing social distancing; it’s just not in their design.

With the notion that our nation’s prisons could see an explosion of COVID-19 cases, some elected officials and groups like the American Civil Liberties Union (ACLU) are promoting the release of some prisoners; some convicted and serving time, and some facing charges, but not released on bail or bond.  Some claim this is to decrease the population of overcrowded prisons and jails, which could help decrease the chance of the rampant spread of the virus.  Others add that certain offenders are either incarcerated for such petty offenses, are so close to the completion of their sentence, are merely charged and awaiting trial, or are in such an elevated risk category for COVID-19 that freeing them is the only solution.

While some concerns may be valid and worth considering, simply blindly freeing convicted criminals or those charged with criminal offenses is far from ideal.

The problem with what appears to be a blanket approach of letting loose those considered to not be an immediate threat to society is, how can you really know?  The people some would like to see freed have already shown that they don’t always obey the law.  Granted, most proposals involve freeing those who have been convicted of committing non-violent offenses, but as most people understand, plea agreements are often made to incarcerate individuals for lesser crimes than they actually committed.

The liberal magazine New York ran an article about potential problems at New York City’s infamous Rikers Island facility.  The story was sympathetic to those incarcerated, but relied heavily on interviews with two inmates who were in jail for parole violations.  While their situations, as portrayed, sounded concerning, there was no mention of what violations originally landed them in trouble.  Were they originally convicted of violent crimes, or charged with violent crimes but plea-bargained their case down to a lesser charge?

According to the article, New York City’s five district attorneys have written to Mayor Bill de Blasio (D) to state their opposition to any large-scale release of prisoners, and implies that police and their union are similarly opposed.  If law enforcement has concerns, shouldn’t we all?

California is poised to release thousands of prisoners.  The ACLU is pushing for similar action in Montana.  Pennsylvania is considering freeing prisoners, and Rhode Island is about to start releasing some of its own.  The ACLU is also involved in pushing for the early release of prisoners in Massachusetts and New Jersey.  At least 10 states are releasing prisoners at the state level, and 23 are ordering it be done at the local level.

So, what could possibly go wrong?

In Monroe County, N.Y., where the early release plan is already in play, eight registered sex offenders have been released.  Three of them are even judicially classified as “most likely to re-offend.”

In Missouri, Attorney General Eric Schmitt (R) has pointed out that violent offenders have, in fact been released from the St. Louis jail.  He also noted that the victims of the offenders were not notified of their release.

In Illinois, a man who had been accused of trespassing was released on a personal-recognizance bond (no money required to be put up), and within a half-hour, he had carjacked someone at knife point.  This particular incident may not have been caused by the current COVID-19-inspired atmosphere of releasing non-violent offenders, although it is possible that had an influence on the decision to let him go.  It does, however, highlight the foolish presumption that those who are caught committing non-violent offenses will not escalate to violent offenses.

Without a carefully designed and implemented program to ensure the prisoners released early are truly not a realistic threat to public safety, our current COVID-19 pandemic fears could be joined by fears of an epidemic of violent crime.

Is it any wonder we have seen a dramatic increase in people purchasing firearms for self-defense?  Government resources, again, are strained due to COVID-19.  And now those same government entities responsible for helping to ensure public safety are releasing criminals because of the fear they may be exposed in prison to the same virus we are all trying to avoid while trying to enjoy our freedom; freedom which seems to be diminishing more and more with each passing day and executive order.

Law-abiding citizens are clearly concerned for their own safety during these difficult times.  NRA will continue to work to ensure the Second Amendment is protected against those who would try to exploit the current situation to undermine our right to keep and bear arms.  Keep coming back here for new developments on this front, and for suggestions on what you can do to help with our efforts.