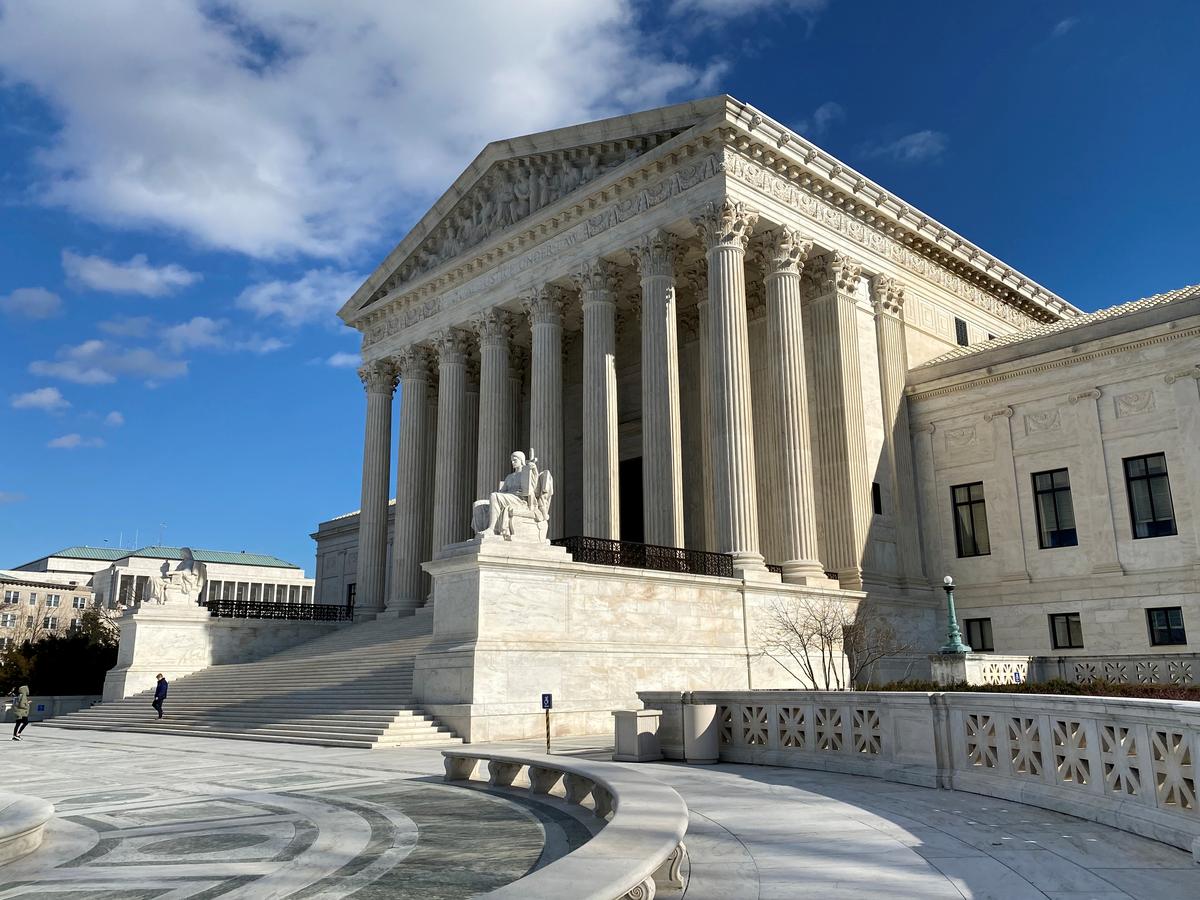 The justices left in place a lower court’s decision that upheld the Trump administration’s action to define bump stocks as prohibited machine guns under U.S. law even as litigation over the policy continues.

The ban, which went into effect in March 2019, was embraced by Trump following a massacre that killed 58 people at a music festival in Las Vegas in which the gunman used bump stocks. It represented a rare recent instance of gun control at the federal level in a country that has experienced a series of mass shootings.

Numerous gun control proposals have been thwarted in the U.S. Congress, largely because of opposition by Republican lawmakers and the influential National Rifle Association gun rights lobby.

The Firearms Policy Foundation, a gun rights group, and other plaintiffs sued in federal court to try to reverse Trump’s action.

In a statement, the foundation promised to return to the Supreme Court when litigation in lower courts is complete to “continue to fight for the people that President Trump and his administration abandoned by lawlessly forcing them to dispossess their property and threatening them with federal prison time.”

A Justice Department spokeswoman did not immediately respond to a request for comment.

Bump stocks use a gun’s recoil to bump its trigger, enabling a semiautomatic weapon to fire hundreds of rounds per minute, which can transform it into a machine gun. The ban required owners to turn in or destroy the attachments and those caught in possession of them could face up to 10 years in prison.

The Las Vegas gunman, Stephen Paddock, was found to have fired more than 1,100 rounds of ammunition in about 11 minutes, employing semi-automatic rifles modified with bump stocks.

The plaintiffs challenged a new rule issued by the Bureau of Alcohol, Tobacco, Firearms and Explosives at Trump’s direction that classified bump stock devices as forbidden machine guns under the 1934 National Firearms Act.

A federal court refused to issue an injunction against the ban, saying the plaintiffs would likely lose the case. The U.S. Court of Appeals for the District of Columbia Circuit upheld that decision, deferring to the bureau’s new interpretation of the National Firearms Act.

Conservative Justice Neil Gorsuch, a Trump appointee, issued a statement agreeing with the decision to deny the appeal. But he criticized the lower court’s deference to a federal agency – the bureau – that had changed its interpretation of a longstanding law.

“How, in all this, can ordinary citizens be expected to keep up?” Gorsuch asked, adding that the bump stock dispute may return to the Supreme Court at a later date.

The Supreme Court in December heard arguments in the first major gun dispute to come before the justices since 2010 – a challenge backed by the NRA to a handgun transport restriction in New York City.

Reporting by Andrew Chung; Editing by Will Dunham