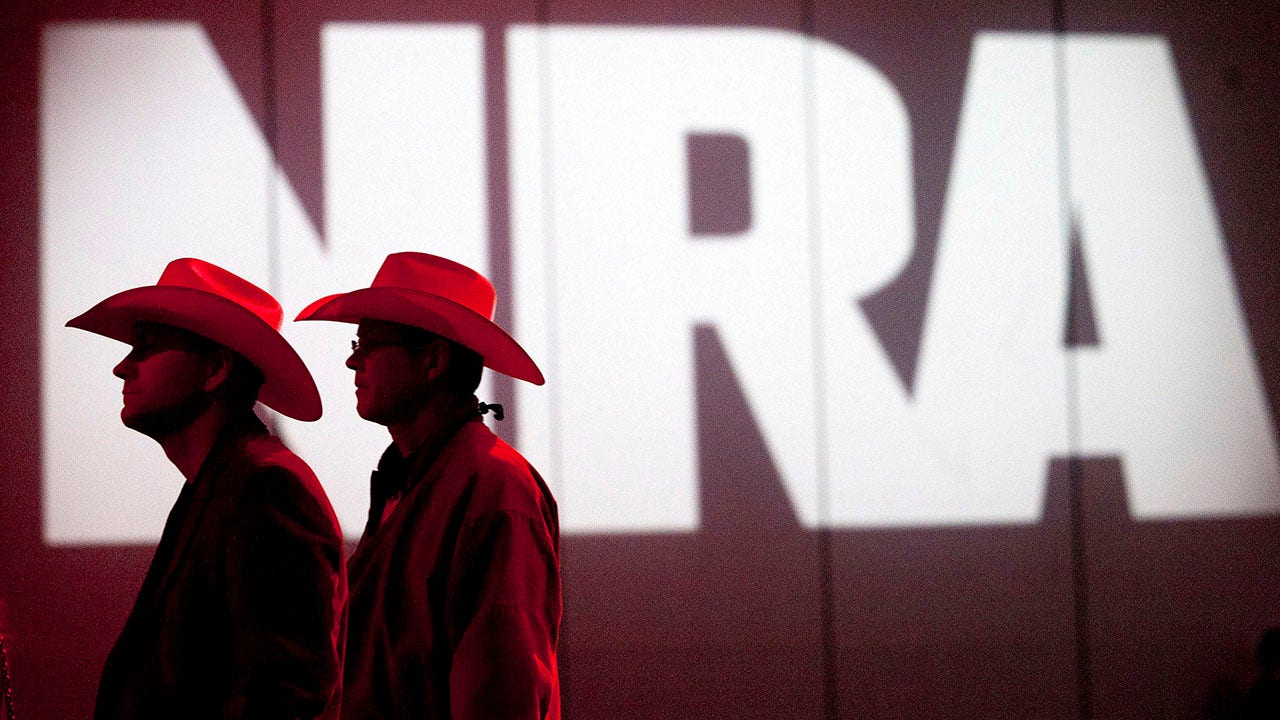 Get all the latest news on coronavirus and more delivered daily to your inbox. Sign up here.

Villaneuva initially ordered gun retailers closed under the edict, but then reversed himself, and later changed his mind again, rendering them shuttered, according to Bloomberg News.

The NRA cited “constitutional violations” by the state government and said in a statement on its NRA Institute for Legislative Action [NRA-ILA] website that it would be joining other Second Amendment groups and activists — and other businesses, in filing the suit.

“Municipalities who target lawful gun stores for closure aren’t promoting safety — by weaponizing their politics to disarm you and your loved ones, these shameless partisans are recklessly promoting a gun-control agenda that suffocates your self-defense rights when you need them most,” Jason Ouimet, the NRA-ILA’s executive director, said in a statement Friday.

“NRA members recognize these unlawful power-grabs for what they are.”

The lawsuit argues that closing gun stores violates the Second Amendment right to keep and bear arms, and that licensees are to be deemed “essential” places of business as they provide access to that right.

It also cites the Fourteenth Amendment, which reads in part that “no state shall make or enforce any law which shall abridge the privileges or immunities of citizens of the United States.”

On the other side of the country, Pennsylvania Gov. Tom Wolf was served with a lawsuit last week claiming his executive order closing all “non-life-sustaining” businesses violated the Second Amendment, as it did not originally allow gun stores to continue operation.

Last week, the Commonwealth’s Supreme Court ruled in a divided decision against a Lancaster County gun shop owner and a gun buyer from the Philadelphia suburbs.

Retailers may now sell guns by appointment only during limited hours, so long as social distancing is practiced, according to FOX 29.

An attorney in the Supreme Court case, Joshua Prince, credited a dissenting opinion from Commonwealth Supreme Court Justice David Wecht and two other justices, who wrote that the initial policy indicated an “absolute and indefinite prohibition upon the acquisition of firearms by the citizens of this commonwealth.”

Wecht wrote that such a move created “clear tension” with the Pennsylvania State Constitution and the Second Amendment.

A spokeswoman for Wolf told FOX 29 on Tuesday that the adjusted policy was developed “following review of the Supreme Court’s decision.”

The NRA-ILA also praised the Wecht dissent in a statement on its website.

Businesses in the state are also able to file a request for a waiver from the government if they would like to petition to keep their brick-and-mortar businesses open if originally deemed “non-life-sustaining.”

Moms Demand Action Founder On Gun Laws, Stepping Away And Why Women Can Force Change
Florida Republicans want gun owners to carry firearms without a permit under NRA-backed bill
Letters to the editor for Sunday, February 5, 2023
Under a Minute Adventure – First Snow of the Season – Full Video Thursday #Short #shorts
Skelton: How do you win voters over on gun control? Start a TV campaign