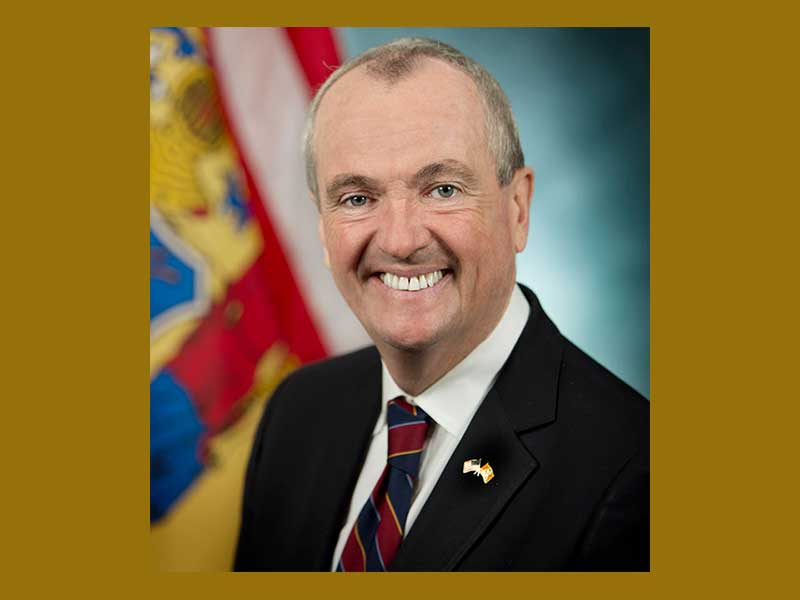 BELLEVUE, WA – -(AmmoLand.com)- The Second Amendment Foundation declare victory today when New Jersey Gov. Phil Murphy backed away from his earlier position on gun shop operations in the state during the current COVID-19 panic, and will now allow operations by appointment.

“We’re delighted that Gov. Murphy has reversed course on this matter, even if it took a lawsuit to get him to do it,” said SAF founder and Executive Vice President Alan M. Gottlieb. “Our lawsuit cut right to the heart of what the Second Amendment is all about, which is personal protection during emergency situations like the ongoing coronavirus pandemic that has gripped the nation.”

Murphy found himself in the uncomfortable, and untenable, position of having to defend his armed protection detail while having closed down Garden State gun shops, making it impossible for average citizens to by even ammunition, much less a firearm.

“While we pursue litigation elsewhere,” Gottlieb said, “we’re happy that the situation in New Jersey has changed. Regardless of what some politicians might think, the Second Amendment is not subject to emergency orders, same as the First, Fourth, Fifth or other constitutional protections.

“This is one more example of SAF’s ongoing mission to win back firearms freedom, one lawsuit at a time,” he concluded.

The Second Amendment Foundation (www.saf.org) is the nation’s oldest and largest tax-exempt education, research, publishing and legal action group focusing on the Constitutional right and heritage to privately own and possess firearms. Founded in 1974, The Foundation has grown to more than 650,000 members and supporters and conducts many programs designed to better inform the public about the consequences of gun control.