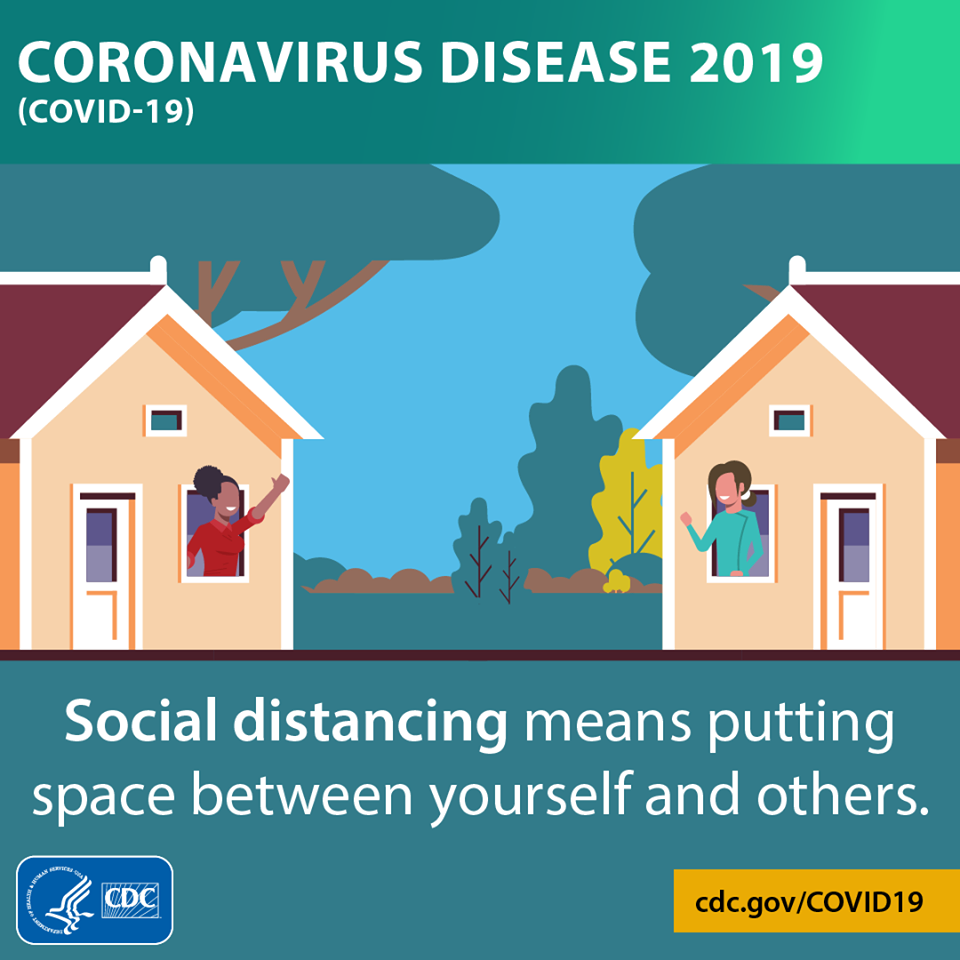 U.S.A. – -(Ammoland.com)- By now, we all have stories to tell about how the coronavirus scare has impacted our lives. And we still don’t have any real and concrete assurances if we are being played for suckers because of information being overblown or because of information being withheld. The government and media have only themselves to thank for the widespread lack of trust.

We see shortages of essentials in stores with lines extending for blocks. It’s not hard to project a week or more into the future, especially in urban areas where high concentrations of people have not made preparations to have more than a day or two of food on hand. At what point will they begin to wander farther afield.

We see violence breaking out because of the shortages and because of kneejerk panic. And we know that physical assaults result in many more deaths than killings with politically-demonized “assault weapons.”

So what do we do if things get worse?

If you’re a communist gun-grabber like New York City national socialist Mayor Bill de Blasio, you call for nationalizing industry and letting the same government that failed to protect anybody in this run everything. And “progressives” call us the fascists.

And if the government does take over everything, including by imposing lockdowns and curfews, there becomes a matter of enforcement. More to the point:

“If police officers get the coronavirus, who will patrol the streets?”

We know who the Founders intended.

Those of us who lived through the Los Angeles riots (sorry, Maxine Waters called them the “L.A. Rebellion”) saw whole sections of the city ceded to the destroyers for days. Those of you who experience Hurricane Katrina firsthand saw a substantial chunk of the force say “Screw it” and abandon their posts to take care of Number One.

So, assuming we’re not through this yet and there is a chance things could go from bad to worse, what better time for the idiot commie mayor and council of Champaign, IL, to “Order the discontinuance of selling, distributing, dispensing or giving away of explosives or explosive agents, firearms or ammunition of any character whatsoever”?

Does anyone doubt there are those salivating at the prospect of Katrina-style confiscations?

Or of declaring gun stores, the very supply points needed to equip the whole people for “the security of a free State” as non-essential and subject to ordered business closures? We’ve already got at least one subversive in Congress whining “Right now in America, it is easier to get an AR-15 than a test kit for COVID-19.”

Can we take that as a clue that he’d like to make it harder? “Right now in America”?

We see that the Trump administration in general and the Department of Justice in particular “reportedly has been preparing a plan that would let hundreds of thousands of federal employees work remotely.” It’s legitimate to ask if that will affect the folks responsible for NICS approvals and if the three business day approval rule would still apply if it does.

Speaking of which, forget toilet paper, as always seems to happen when gun owners perceive a threat, there’s a run on guns and ammo (that’s from a UK site—note the snotty British subjects who may yet soon come to rue the day they let themselves be disarmed). Again I return to Maxine’s Rebellion, recalling the sputtering outrage from people who hadn‘t been paying attention suddenly realizing in Los Angeles, you couldn’t just walk into a gun shop and walk out with a gun.

And always quick to go for an easy laugh in front of an audience not smart enough to know better, “comedian,” slanderer, perpetual [email protected]$$ punk (and hypocritical self-admitted gun owner) Bill Maher thought it was somehow funny to conflate taking very real and pragmatic preparations in the face of indeterminate civil unrest with a stereotypical redneck threatening to shoot the virus.

There are those who are exploiting the hell out of this to sweep in the anti-gun Democrats in November. And it’s also a given that, like the sweeping civil liberties violations after 9/11 and during the Boston Marathon bombing, many of our frightened countrymen have a kneejerk tendency to swap essential freedoms for the illusion of “feeling safe.”

That said, as the old saying goes, every cloud has a silver lining

Americans can now see for themselves that the government is utterly incapable of protecting them. If things get worse, that lesson will become up close and personal for many. They’re also seeing that admitting unvetted foreign nationals to “help” spread a global pandemic represents a very real public health threat to themselves. And it may even get some asking themselves what’s wrong about “America First”?

But many won’t come to these conclusions without a push, so it’s up to us to point them out.

Read related: Need Help Figuring Out Which Gas Mask To Buy For Coronavirus?