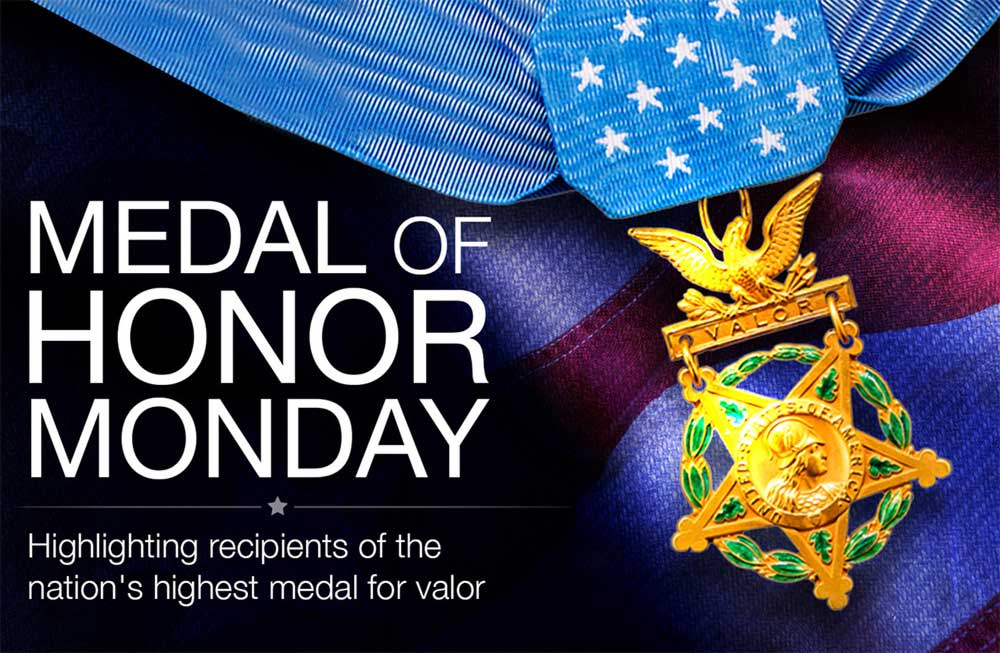 USA – -(AmmoLand.com)- Nearly 600 U.S. prisoners of war returned from Vietnam during Operation Homecoming in early 1973. Many had endured the longest wartime captivity of any group of U.S. POWs in the nation’s history.

One of those repatriated was Navy Vice Adm. James B. Stockdale, an iconic Naval aviator who remains the only three-star admiral to have worn both aviator wings and the Medal of Honor.

Stockdale was born Dec. 23, 1923, in Abingdon, Illinois. He briefly went to Monmouth College in his home state before attending the U.S. Naval Academy. After graduating in 1947, he became a pilot by 1950. Over the next 15 years, he worked his way up the ranks and was sent by the Navy to earn his master’s degree in international relations at Stanford University. But he preferred flying over academics, so he went back to that when the Vietnam War began.

By late summer of 1965, Stockdale had already flown nearly 200 combat missions in his career. On Sept. 9, the pilot was on his third tour of duty, commanding Carrier Air Group 16 on a mission over North Vietnam. On his flight back from the target, Stockdale’s A-4 Skyhawk was shot down. He ejected over a small village and was captured.

Suffering from several broken bones, Stockdale was taken to the prisoner of war camp in Hanoi — famously called the “Hanoi Hilton” — which was known for its brutality. Stockdale, who was the highest-ranking Navy officer POW in Vietnam, was held there for nearly eight years.

Defiance at All Costs

It was a difficult eight years.

From the start, Stockdale refused to cooperate with his captors. After being caught urging other POWs to resist, he and 10 other senior POWs were taken to another jail block where they were frequently tortured. Stockdale spent two years in heavy leg irons and four years in isolation, but he didn’t waver. He led the POWs’ culture of defiance, finding ways to communicate and govern prisoner behavior that gave them all hope.

“We had a war to fight and were committed to fighting it from lonely concrete boxes,” Stockdale said during an Academy of Achievement interview. “Our very fiber and sinew were the only weapons at our disposal. Each man’s values from his own private sources provided the strength enabling him to maintain his sense of purpose and dedication. They placed unity above self. Self-indulgence was a luxury that could not be afforded.”

Stockdale became a symbol of resistance. One of his most famous acts of defiance was cutting his own wrists, showing the enemy that he would rather die than tell them anything. While the enemy revived him, the act was credited with helping end the North Vietnamese use of excessive torture toward POWs.

Stockdale was finally released along with several other POWs in February 1973 during Operation Homecoming. On March 4, 1976, he received the Medal of Honor at a ceremony at the White House. It accompanied the many other accolades he had earned, including two Distinguished Flying Crosses, three Distinguished Service Medals, four Silver Stars and two Purple Hearts.

Stockdale served in the Navy for two more years as president of the Naval War College. He retired in August 1979, ending a 32-year career.

Stockdale is often mentioned at the Naval War College during ethics discussions. His story helped form the backbone of the ethics class known as Foundations of Moral Obligation, which is still one of the most popular electives among students there.

As a civilian, Stockdale was the interim running mate for Reform Party presidential candidate Ross Perot as he tried to qualify for the 1992 ballot. Stockdale also served a year as president of the Citadel in South Carolina before returning to Stanford to take on various roles over the next two decades.

In 1980, the Vice Admiral James Stockdale Award was created for inspirational leadership. It’s still given out today. The guided-missile destroyer USS Stockdale, commissioned in 2009, was named in his honor.

Stockdale wrote two books of essays about his service, and he and his wife wrote a book called “In Love and War” that was turned into a movie in 1987. The couple had four sons.

Stockdale died at his home in Coronado, California, on July 5, 2005, after a battle with Alzheimer’s disease. He was buried at the Naval Academy.

Thank you, Vice Adm. Stockdale, for your sacrifices and exemplary leadership.