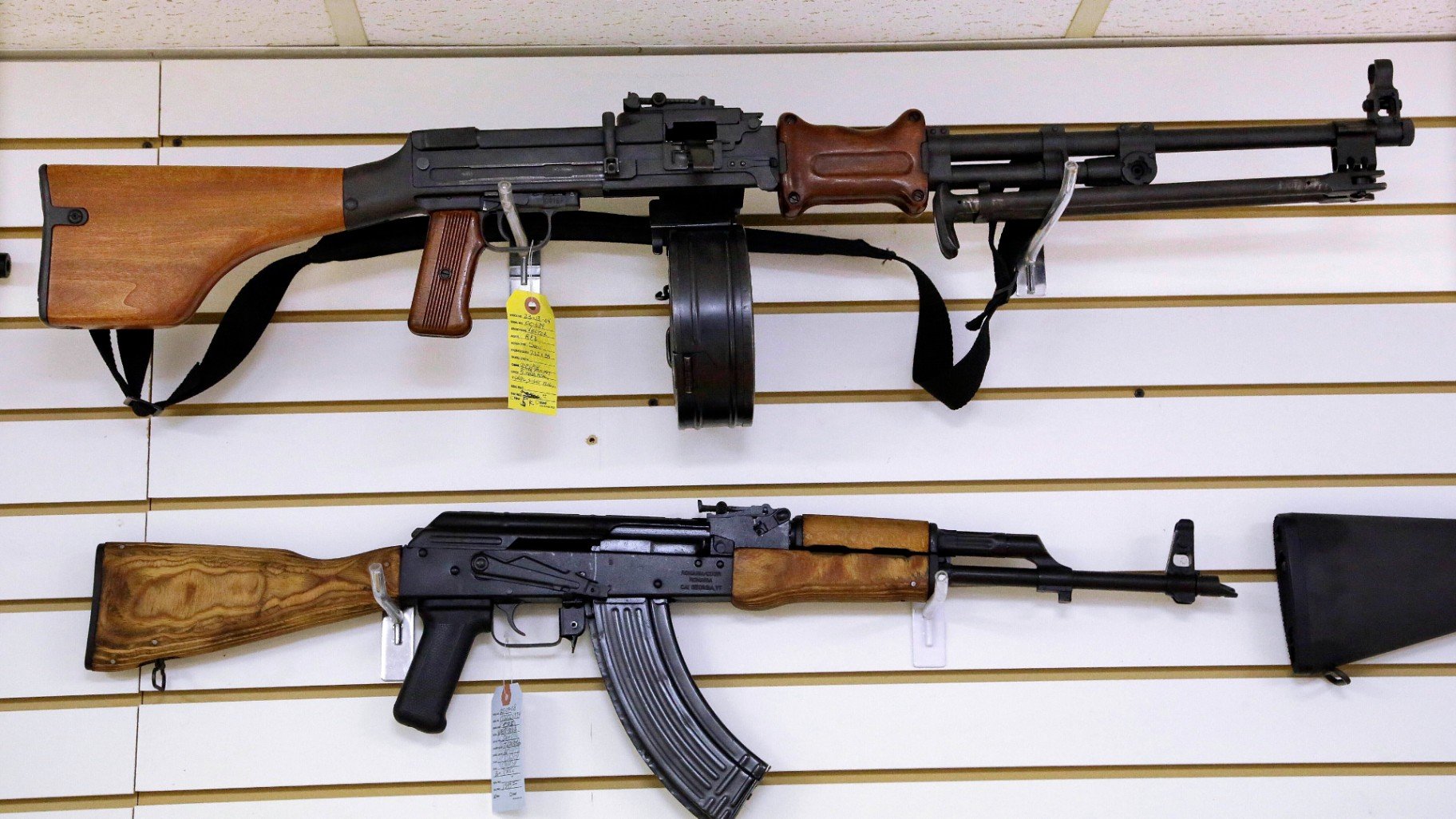 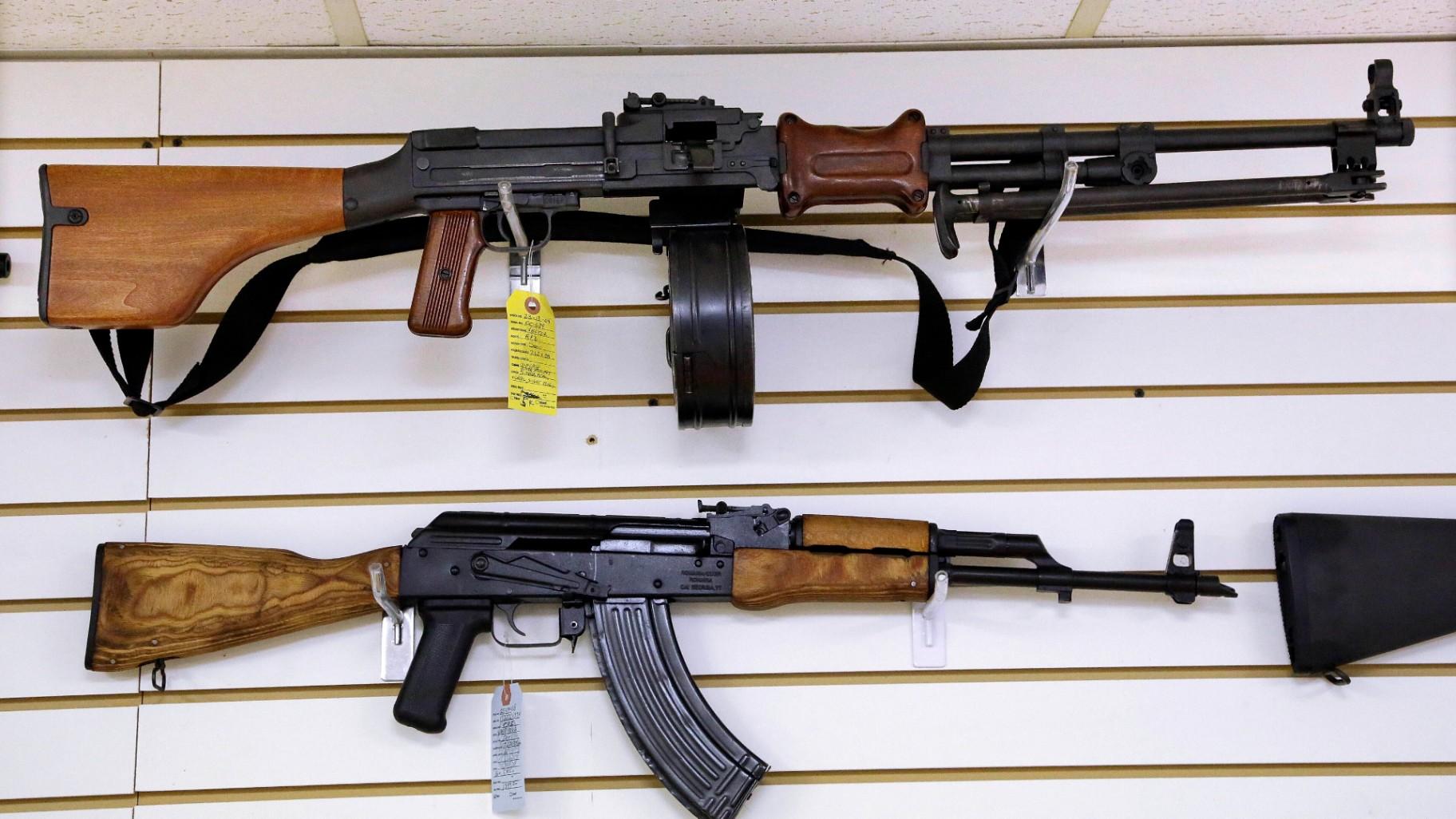 The powerful NRA joined a parade of gun-rights activists seeking to toss out the newly minted prohibition on dozens of rapid-fire pistols and long guns, as well as large-capacity magazines or attachments.

Democratic Gov. J.B. Pritzker signed the law Jan. 10 in response to the shooting deaths of seven at the Fourth of July parade in the Chicago suburb of Highland Park, where 30 were also injured. He has said he believes the law will withstand court challenges about its constitutionality.

Two individual gun owners from Benton, about 100 miles (161 kilometers) southeast of St. Louis, are lead plaintiffs in the NRA lawsuit, the second to be filed in U.S. District Court for the Southern District of Illinois. They are joined by two southern Illinois gun dealers and shooting range operators, as well as a Connecticut-based shooting sports trade association.

The NRA pleading notes that the U.S. Supreme Court’s landmark 2008 Heller decision refuses to let stand any restriction on “weapons that are in common use” today unless — another ruling last summer found — there is evidence of an “enduring American tradition” of restriction.

The Illinois law “takes the radical step of banning nearly every modern semiautomatic rifle — the single-most popular type of rifle in the country, possessed by Americans in the tens of millions,” the document says.

The 24 million AR-15 semiautomatic rifles in U.S. circulation far outnumber the 16 million Ford F-150 trucks, the nation’s top-selling vehicle, according to the lawsuit.

A similar constitutional challenge was filed last week in the Benton-based Southern District. It was filed by gun owners and gun-rights advocacy groups.

Other lawsuits, filed in southern Illinois county courts, challenge the legislative procedure to approve the law.

Plaintiffs in all the lawsuits are likely seeking southern Illinois courts because of a stronger disposition toward Second Amendment rights. Guns are viewed far more favorably in central and southern Illinois where there are larger populations of hunters and sport shooters, compared to northern metropolitan areas, particularly Chicago, which continues to battle deadly handgun violence.

The NRA-backed lawsuit also argues that the law’s ban on high-capacity ammunition cartridges — no more than 10 rounds for rifles and 15 for pistols — and a long list of attachments and other accessories, is just as problematic because the weapons in question can’t operate without them, so the add-ons are constitutionally protected “firearms” by inference.

Pritzker and allies nationally refer to the guns as “assault weapons.” The pleading notes the tradition of bearing arms and includes a glossary of terms. It explains that the restricted semiautomatic weapons are not machine guns — the expulsion of each round requires a separate squeeze of the trigger.

It points out that detachable magazines date to the Civil War and semiautomatic power is a century old.