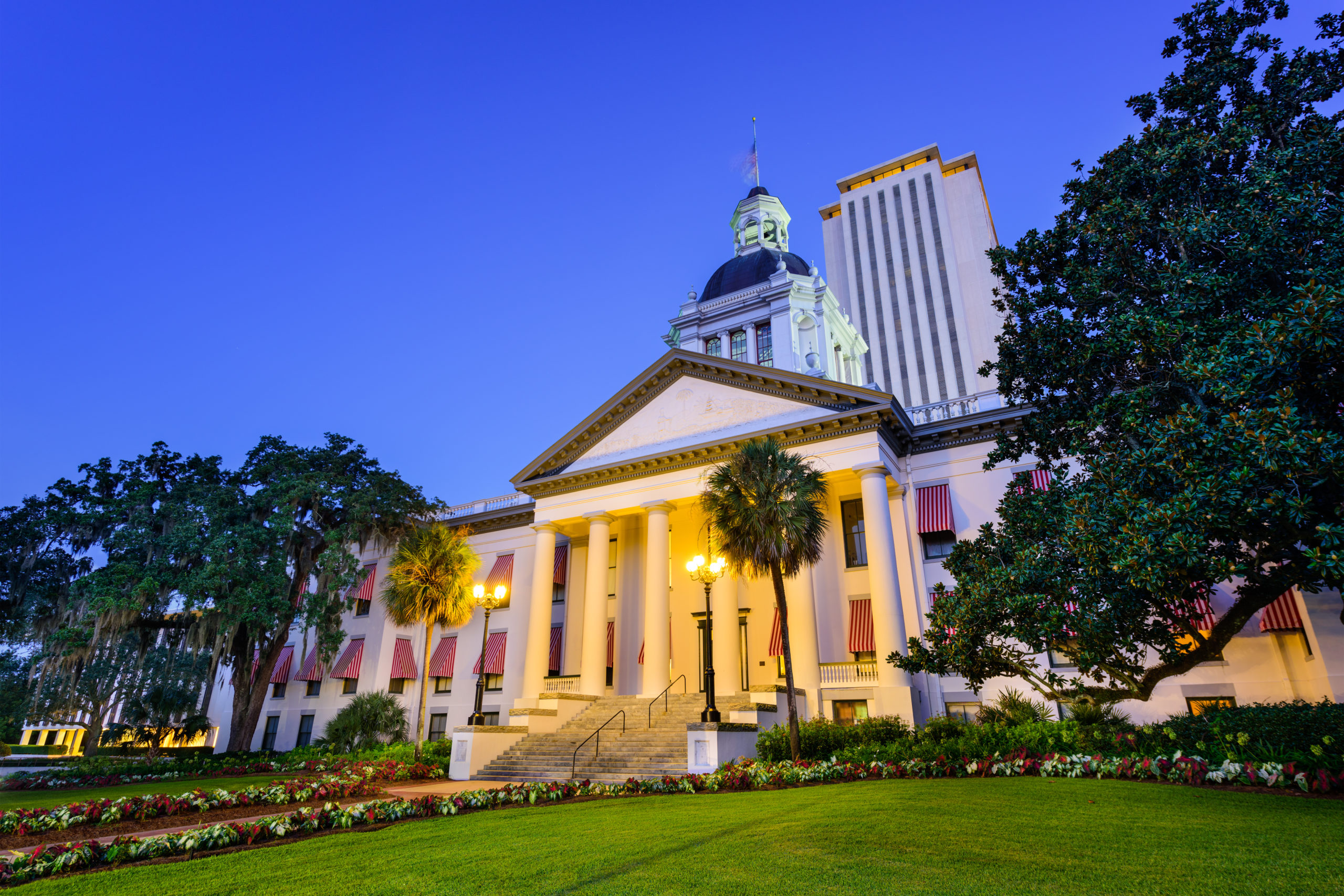 The Florida House has identified its top priority for the 60-day legislative session that begins March 7: universal school vouchers, regardless of income.

Such a change would cap nearly a quarter-century-long campaign by Republicans in Florida to privatize public education. Doing so could have implications for traditional public schools in Boca Raton and Delray Beach.

Former Gov. Jeb Bush started a voucher program that the Florida Supreme Court struck down in 2006, noting correctly that the Florida Constitution prohibits spending state money on private education. So the Legislature financed a new voucher program with corporate tax revenue diverted into the program. Subsequent courts have upheld that workaround.

A group called Step Up For Students, outside of state government, administers the voucher program. As of 2020, the group’s president made nearly $300,000. Step Up For Students’ board includes founder John Kirtley, who began pushing decades ago for voucher money.

During the current school year, that funding amounts to $1.3 billion—up from $326 million in 2020. Though supporters insisted that the program was aimed at students from poor families, the Legislature has steadily raised the income cap. Households with incomes of $100,000 now qualify.

House Bill 1 would eliminate the cap, though priority supposedly still would go to low-income students. Roughly a quarter-million students attend school on voucher scholarships and about 9,000 are on the waiting list for one.

Palm Beach County School Superintendent Mike Burke said vouchers are the biggest reason behind the enrollment decline of 5,356 students districtwide since 2019. Though enrollment is down at several Delray Beach schools, Boca Raton schools remain at or near capacity.

But as School Board Chairman Frank Barbieri points out, HB 1 could affect schools throughout the county. “I’m concerned,” said Barbieri, who represents Boca Raton and West Boca. “It could dilute what (money) is available for certain programs. All that is based on students.”

The Legislature appropriates money by district, not school. If universal vouchers take more students from traditional public schools in Palm Beach County, all schools could suffer. Some, Barbieri said, might lose choice and career academy programs—the very options that the district offers to keep parents from switching to private schools.

Roughly 70 percent of students statewide attend private schools—most of them run by religious organizations—by using vouchers. Such schools do not have to give the same tests that the state requires public schools to give students. As a result, there is no way to determine if voucher students are doing better than their public-school counterparts.

Voucher schools don’t have to hire certified teachers or adhere to state curriculum guidelines. Some have taught that dinosaurs and humans lived together.

HB 1 will be an interesting vote for Peggy Gossett-Seidman, the newly elected Republican member of the Florida House who represents Boca Raton. The Palm Beach County School Board will oppose the legislation. The GOP-led House, however, doesn’t tolerate dissent on almost any issue, especially a major one like school vouchers.

I’ll have more up to and through the session.

Last week, the Florida Supreme Court ruled against Boca Raton and other plaintiffs who had challenged a 2011 law on local firearms regulation.

In 1987, the Legislature pre-empted all such laws to the state. Twelve years ago, at the urging of the National Rifle Association, Tallahassee went further. Any city or county official who votes for a local firearms bill can face a fine of up to $5,000 if a judge determines that the violation of state law was “knowing and willful.”

Under the law, aggrieved groups such as the NRA can sue cities and counties if they opposed a local restriction. The legislation prohibits reimbursement of the fine. Its original version allowed even removal from office.

After the Marjory Stoneman Douglas shooting in February 2018, some cities and counties challenged the 2011 law. The Broward County city of Weston started the effort. Thirty cities, including Boca Raton, three counties and roughly 70 local officials made up the plaintiffs.

They argued that local immunity shields local officials from those provisions in the law. They won at trial. Not surprisingly, though, they lost at the 1st District Court of Appeal. Now the state’s highest court has upheld that ruling.

Writing for the 5-1 majority, Justice Ricky Polston wrote that siding with the plaintiffs would “frustrate the ability of the Legislature to set policies for the state.”

In dissent, Justice Jorge Labarga quoted the trial judge, who said that the “knowing and willful” language violated the separation of powers by allowing “an impermissible judicial intrusion” into the “thought process” of an elected official.

The state did not challenge the trial judge’s ruling that struck down the removal provision. After almost five years, that is the plaintiffs’ lone victory.

The latest death involving a Brightline train happened Saturday morning at 4200 North Dixie Highway in Boca Raton. According to a police department spokeswoman, the investigation continues.

Roughly 70 people have been killed between West Palm Beach and Miami since Brightline began service in 2017. Though no death has been traced to faulty train or signal crossing operation, the company recently sought and received a $25 million federal grant toward additional safety measures. The Florida Department of Transportation and Brightline each will contribute another $10 million.

Through a quirk in scheduling, there is nothing before the council except for the consent agenda, which usually passes with no discussion. There are no public hearings or introduction of ordinances. There’s the usual public comment period, which sometimes draws no speakers, and the normal reports from the city manager, city attorney and council members.

In nine years of writing this blog, I’ve never seen an agenda this thin. Given how much time it takes to prepare for meetings, you can assume that city staff members appreciate the break.

Bezos Academy to open at FAU

The opening of a Bezos Academy preschool at Florida Atlantic University didn’t happen last fall as originally planned. An FAU spokeswoman now says the school, financed by the founder of Amazon, will open “in the next several months.”

The site will be the former Karen Slattery Center, which was named for the Delray Beach teenager who was murdered in 1984 at the home where she was babysitting. Pandemic-era restriction forced the school to close in 2020. Next door is A.D. Henderson, the FAU-affiliated K-8 lab school.

At its peak, the Slattery Center had 100 students. According to the Bezos Academy website, the new school has filled all of its slots. The academy will open in “early 2023 after we make some renovations to make the space just right.”