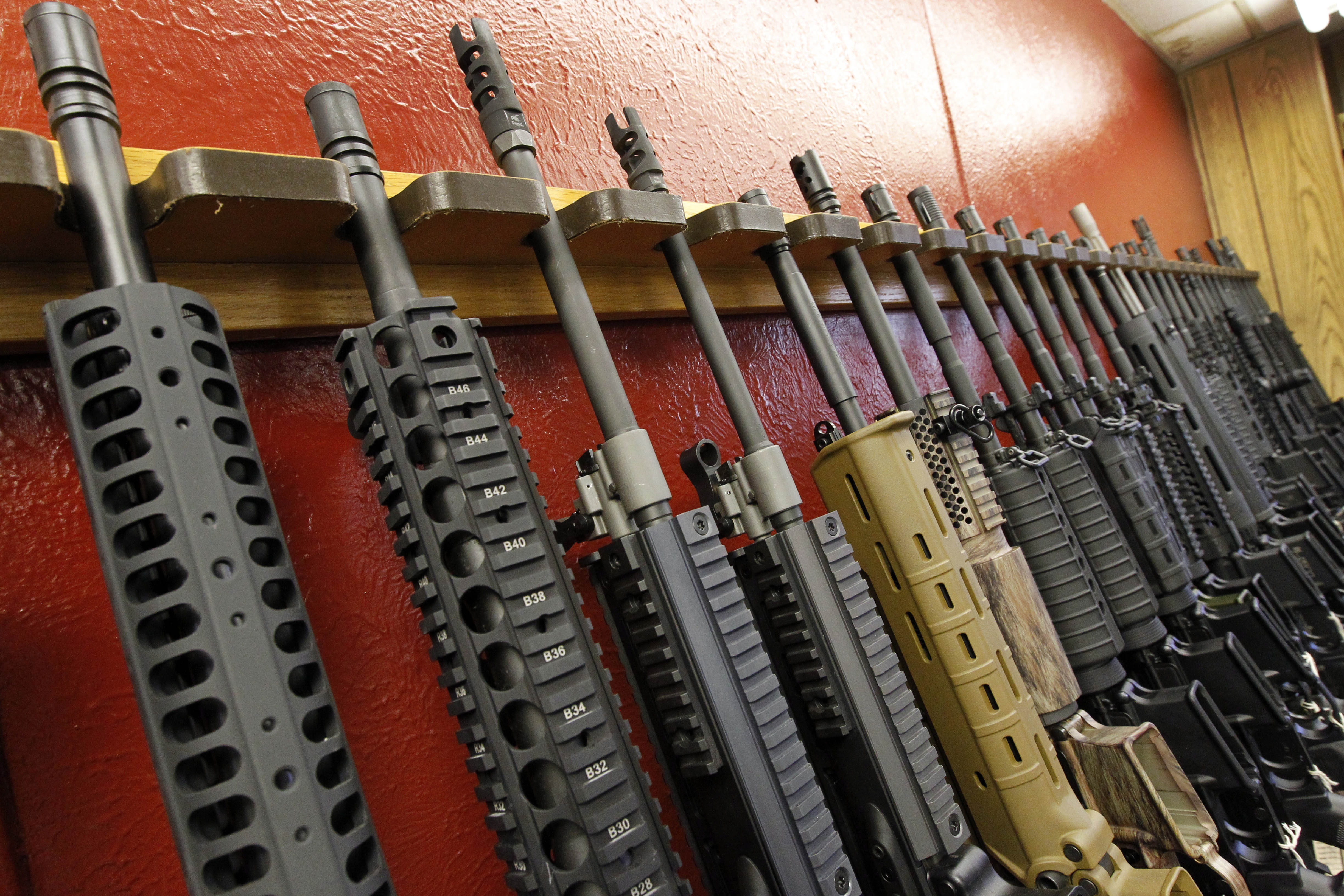 The sale and attempted sale of so-called assault weapons would be banned in Colorado under a bill set to be introduced by Democrats in the legislature this year. But possession of such firearms in the state would still be allowed.

Rep. Andrew Boesenecker, a Fort Collins Democrat who will be the lead sponsor of the forthcoming measure, told The Colorado Sun on Monday that criminal and civil penalties under the measure would be reserved for individuals, businesses and manufacturers that sell or try to sell so-called assault weapons. That’s a change from an earlier draft of the proposal, which also would have banned possession of the firearms.

“We know that when we create space between the motive to do something horrific and the ready availability of a firearm with which to do that we save lives,” he said.

Because of the change, Boesenecker said Coloradans who already own what the bill defines as an assault weapon wouldn’t face penalties. Neither would a Coloradan who travels to a neighboring state to purchase an assault weapon and returns home with the firearm.

Under the bill, selling or attempting to sell a so-called assault weapon would be a Class 2 misdemeanor, which is punishable by up to 120 days in jail, a fine of up to $750 or both.

Boesenecker said that the latest draft of the bill — which is expected to be the version introduced — hasn’t changed from earlier versions when it comes to what would be defined as an assault weapon. (An earlier draft was leaked to Rocky Mountain Gun Owners, a hard-line gun rights group, which posted the version on Twitter.)

The latest 13-page  draft of the bill, a copy of which was reviewed Monday by The Sun, would define assault weapons by their features rather than by specific makes and models.

Finally, the ban would also include semiautomatic shotguns with one or more of the following features:

Boesenecker said he modeled the assault weapons definition after legislation that has been passed in other states. According to Giffords, a group that advocates for tighter gun regulations, there are fewer than a dozen states with so-called assault weapons bans. They include California, Connecticut, Delaware, Hawaii, Maryland, Massachusetts, New Jersey and New York.

When the bill will be formally unveiled is unclear. Boesenecker said discussions with interest groups are ongoing.

“Our stakeholder conversations continue,” he said. “Will anything change before introduction? I don’t think so. But I can always (make revisions).”

“Would I expect that we would agree on a lot of the bill or any of the bill?” he said. “No. But, I mean, that’s the job. You meet with everybody who wants to have a good-faith discussion about the legislation.”

The proposed weapons sale ban is part of a slate of gun-control legislation Democrats are set to consider at the Capitol this year in the wake of the Club Q shooting in Colorado Springs. Other pending measures include bills increasing the age at which someone can purchase a shotgun or rifle to 21 and enacting a waiting period between when someone purchases a firearm and can take possession of the weapon.

Democrats also want to expand Colorado’s red flag law, which lets judges order the temporary seizure of guns from people deemed a significant risk to themselves and others, and create policy around “ghost guns,” which are home-manufactured firearms without serial numbers.

The assault weapons measure, however, is likely to be the most contentious gun bill debated by the legislature in 2023, if not ever. It’s unclear whether Boesenecker and his fellow prime sponsors — Rep. Elisabeth Epps, D-Denver, and Sen. Rhonda Fields, D-Aurora — will pick up enough support to pass the legislation.

(Fields confirmed to The Sun she is working on the bill. Epps’ name is on the draft legislation —and Boesnecker said she is a lead sponsor — but she has refused to speak with Sun reporters, including on Monday.)

Democrats control the House and Senate by wide margins, but assault weapons bans haven’t been introduced in the past because of a lack of political will.

Gun rights organizations and Republicans are already lining up in fierce opposition to the bill, but both groups have little power to stop the measure.

Gov. Jared Polis, a Democrat, appears highly skeptical of the measure. He declined to discuss the proposal last week during a news conference. “I haven’t seen anything like that,” he said.

Polis could veto the measure should it pass the legislature and make it to his desk.

Boesenecker said Monday that the governor hasn’t seen the latest draft of the bill.

“The governor is a stakeholder like any other,” he said. “Of course, he has a (veto) pen that I don’t have. But we have a responsibility as a legislature to put bills on his desk that reflect the priorities of our communities. That’s where this bill comes from — concerns in my district and across the state.”