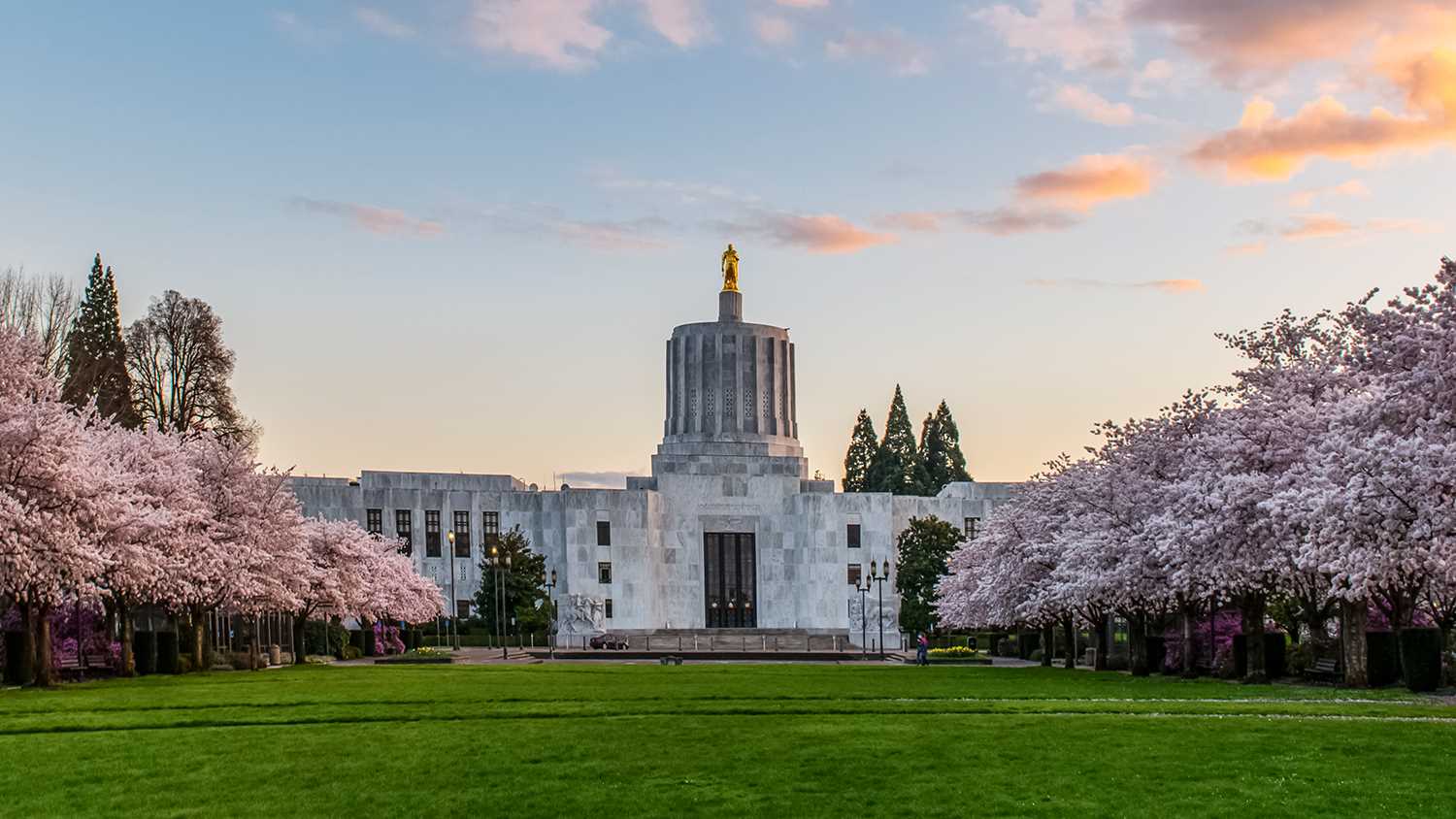 Yesterday, January 17th, the Oregon Legislature began the 2023 legislative session. In what has become a predictable pattern year after year, anti-gun lawmakers have filed a number of anti-gun bills, seemingly in competition with what their counterparts in California and Washington can think of. Gun owners and sportsmen throughout the state must stay actively involved to defend freedom.

Among the anti-gun bills are:

Senate Bill 527 exempts the firearms industry from the state’s anti-discrimination law to allow them to deny services to adults aged 18-20 years old.

Senate Bill 551 requires school districts to provide specified information related to secure storage of medications and firearms. It directs the Oregon Health Authority to make this “information” available to school districts, with nothing to prevent them from simply distributing anti-gun propaganda.

Senate Bill 686 and House Bill 2007 weaken Oregon’s preemption statute, which gives the state legislature the primary authority to regulate firearms. This allows localities to pass their own restrictions against law-abiding citizens carrying firearms for self-defense in publicly owned or operated, taxpayer funded buildings.

House Bill 2005 and House Bill 2874 restrict home-built firearms and raw, unfinished parts for building them far beyond what federal law and regulations require, with violations punishable by up to ten years imprisonment.

In addition, pro-gun lawmakers have introduced some bills to roll back anti-gun schemes and improve Second Amendment rights in Oregon for the benefit of law-abiding citizens.

Senate Bill 650 and House Bill 3077 increase the penalty for felons in possession of firearms to hold criminals accountable for their actions.

Senate Joint Resolution 3 proposes an amendment to the Oregon Constitution affirming the right to carry concealed firearms and refers it to the people at the next regular general election.

House Bill 2968 repeals the prohibition on carrying concealed firearms on the person or possessing concealed, readily accessible handguns within vehicles and authorizes entities that control public building to adopt policies prohibiting possession of firearms within building by persons other than those exempted from prohibition under current law. It also maintains exemptions from prohibitions and defenses to offenses for concealed handgun licensees under current law.

Your NRA will continue to fight to promote and protect your right to keep and bear arms and hunting heritage. Our members remain the most powerful political force in American history, and together, we will secure the Second Amendment for present and future generations.

Please continue to check www.NRAILA.org and your email inbox for NRA-ILA alerts on the latest action items. NRA-ILA will keep you updated on Second Amendment and hunting-related legislation.