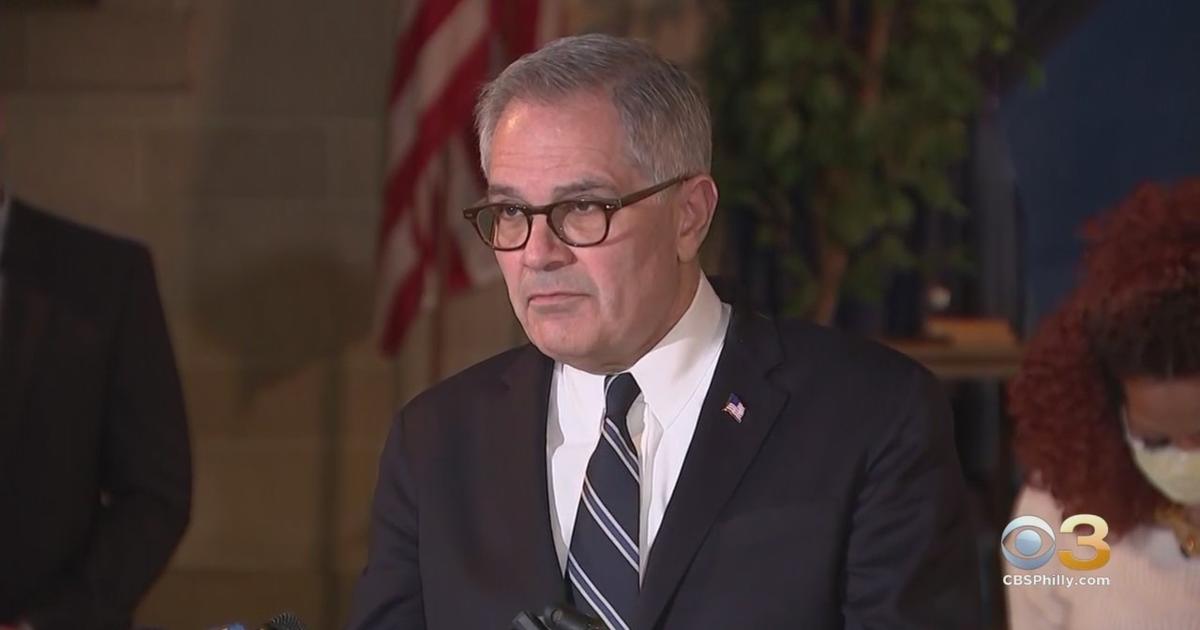 PHILADELPHIA (CBS) — Charges for a 29-year-old man were announced Monday by District Attorney Larry Krasner and the Philadelphia District Attorney’s Office Gun Violence Task Force. Officials say the charges for Luis Soto are for trafficking ghost guns at his place in the Harrowgate section.

Soto was charged last week with 11 counts of possession of a firearm prohibited, three courts of firearms not to be carried without a license, and three counts of carrying firearms, the release from the Philadelphia District Attorney’s Office says.

Officials initiated a search warrant because they say Soto illegally transferred three unregistered and untraceable polymer guns to a police informant in exchange for money. After the arrest, officials also say, he confessed to ordering the parts needed to assemble the ghost guns with another person’s name through a Mirandized statement.

“This case underscores the absurdity of a system in which a repeated felon is able to purchase firearm parts with absolutely no screening or scrutiny, and it only becomes a crime when these parts are assembled into untraceable, unregistered deadly weapons,” said DA Krasner. “This madness must end, and our legislators in Harrisburg and Washington, D.C., many of whom are in the thrall of the National Rifle Association, need to be held accountable for the bloodshed that they are causing on our streets. The time for commonsense gun safety legislation is long overdue. I’m grateful to our GVTF investigators and Philadelphia police who helped apprehend Mr. Soto and shut down this outrageous gun trafficking operation.”

A trial date hasn’t been scheduled for Soto at this time.

The CBS3 Staff is a group of experienced journalists who bring you the content on CBSPhiladelphia.com.

Thanks for reading CBS NEWS.