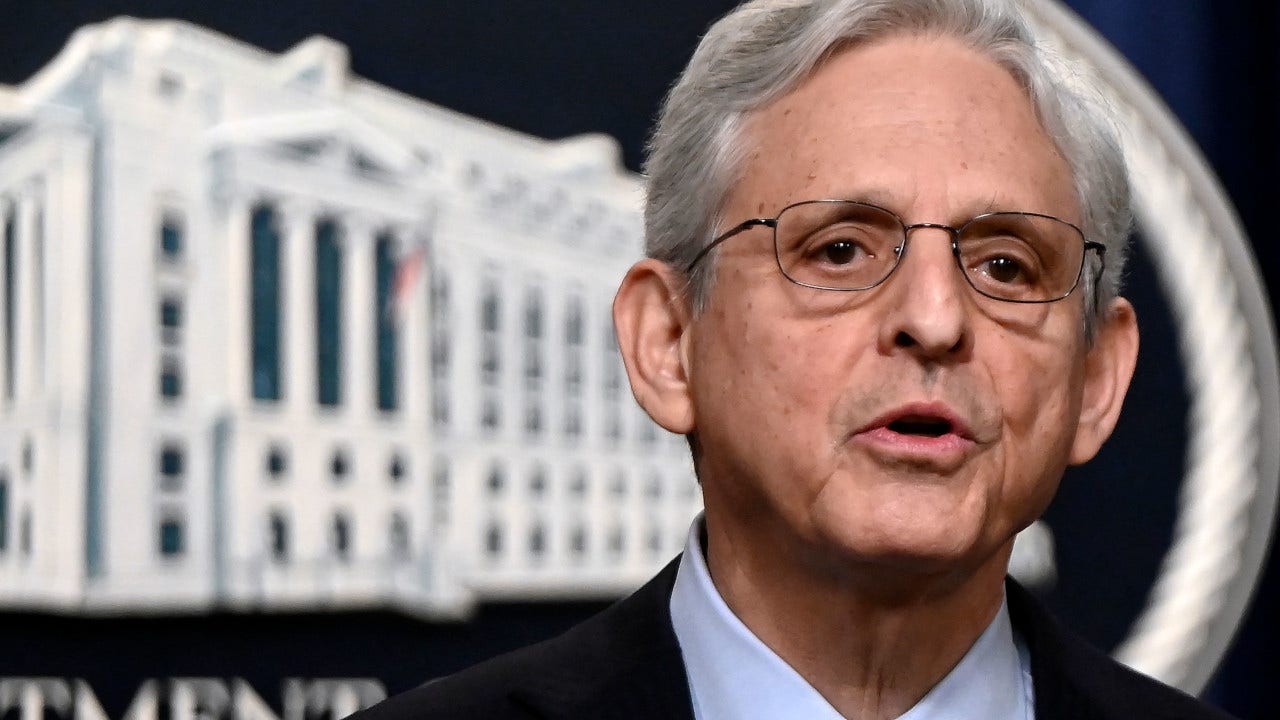 The Bureau of Alcohol, Firearms, Tobacco and Explosives (ATF) finalized a new regulation Friday that will treat guns with stabilizing accessories like short-barreled rifles, which require a federal license to own under the National Firearms Act.

The move is part of a comprehensive gun crime strategy President Biden announced in April 2021, in response to the massacre at a grocery store in Boulder, Colorado, where a gunman using a stabilizing brace killed 10 people. A stabilizing brace was also used in a shooting in Dayton, Ohio, that left nine people dead in 2019.

“Keeping our communities safe from gun violence is among the Department’s highest priorities,” Garland said. “Almost a century ago, Congress determined that short-barreled rifles must be subject to heightened requirements. Today’s rule makes clear that firearm manufacturers, dealers, and individuals cannot evade these important public safety protections simply by adding accessories to pistols that transform them into short-barreled rifles.”

US AUTHORITIES SAY OVER 100 PEOPLE CHARGED WITH GUN, DRUG CRIMES IN 3 STATES WEDNESDAY

A MCK pistol brace for a handgun is displayed with firearm accessories for sale at the Crossroads of the West Gun Show at the Orange County Fairgrounds on June 5, 2021 in Costa Mesa, California.
(PATRICK T. FALLON/AFP via Getty Images)

“Certain so-called stabilizing braces are designed to just attach to pistols, essentially converting them into short-barreled rifles to be fired from the shoulder,” said ATF Director Steven Dettelbach. “Therefore, they must be treated in the same way under the statute.”

Second Amendment advocates were apoplectic over new requirements for gun owners to register existing pistols equipped with stabilizing braces with the government within 120 days, else they must remove the brace or surrender the firearm to ATF.

“Joe Biden is an enemy of our Second Amendment,” the group added.

Gun Owners of America, which bills itself as the only “no-compromise” gun lobby in Washington, D.C., vowed to file a lawsuit challenging Biden’s new ATF regulation.

“This admin continues to find ways to attack gun owners. We will continue to work with our industry partners to amplify the disapproving voices in the firearms industry and [Gun Owners Foundation], our sister legal arm, will be filing suit in the near future,” said Erich Pratt, senior vice president of Gun Owners of America.

“Pres. Biden just initiated the largest federal gun registration scheme in our nation’s history w/o even the passage of a new law. GOA is actively working with Congress to pass a resolution blocking this rule under the Congressional Review Act,” added the organization’s director of federal affairs, Aidan Johnston.

Their cause was taken up by Rep. Richard Hudson, R-N.C., who in June 2021 wrote a letter signed by 140 lawmakers expressing opposition to the proposed rule on stabilizing braces.

“This rule jeopardizes the Second Amendment rights of law-abiding gun owners and disabled combat veterans, which is why I led Members of Congress in opposition,” Hudson said. “I will continue to fight against the ATF’s unconstitutional overreach that could turn millions of citizens into felons.”

ATF, however, says that its new rule does not affect stabilizing braces intended for disabled persons.

Idaho Sen. Mike Crapo also condemned the ATF rule. “The ATF’s announced rule on pistol braces today is nothing short of a massive executive branch-imposed gun registration and confiscation scheme,” Crapo tweeted. “This is an unacceptable attack on the Second Amendment and law-abiding Americans.”

The rule will go into effect next week, at which point gun owners who own a pistol stabilizing brace will need to register the weapon with ATF or remove the accessory.

Officials estimated about 3 million stabilizing braces are currently in circulation in the U.S.

Chris Pandolfo is a writer for Fox News Digital. Send tips to chris.pandolfo@fox.com and follow him on Twitter @ChrisCPandolfo.