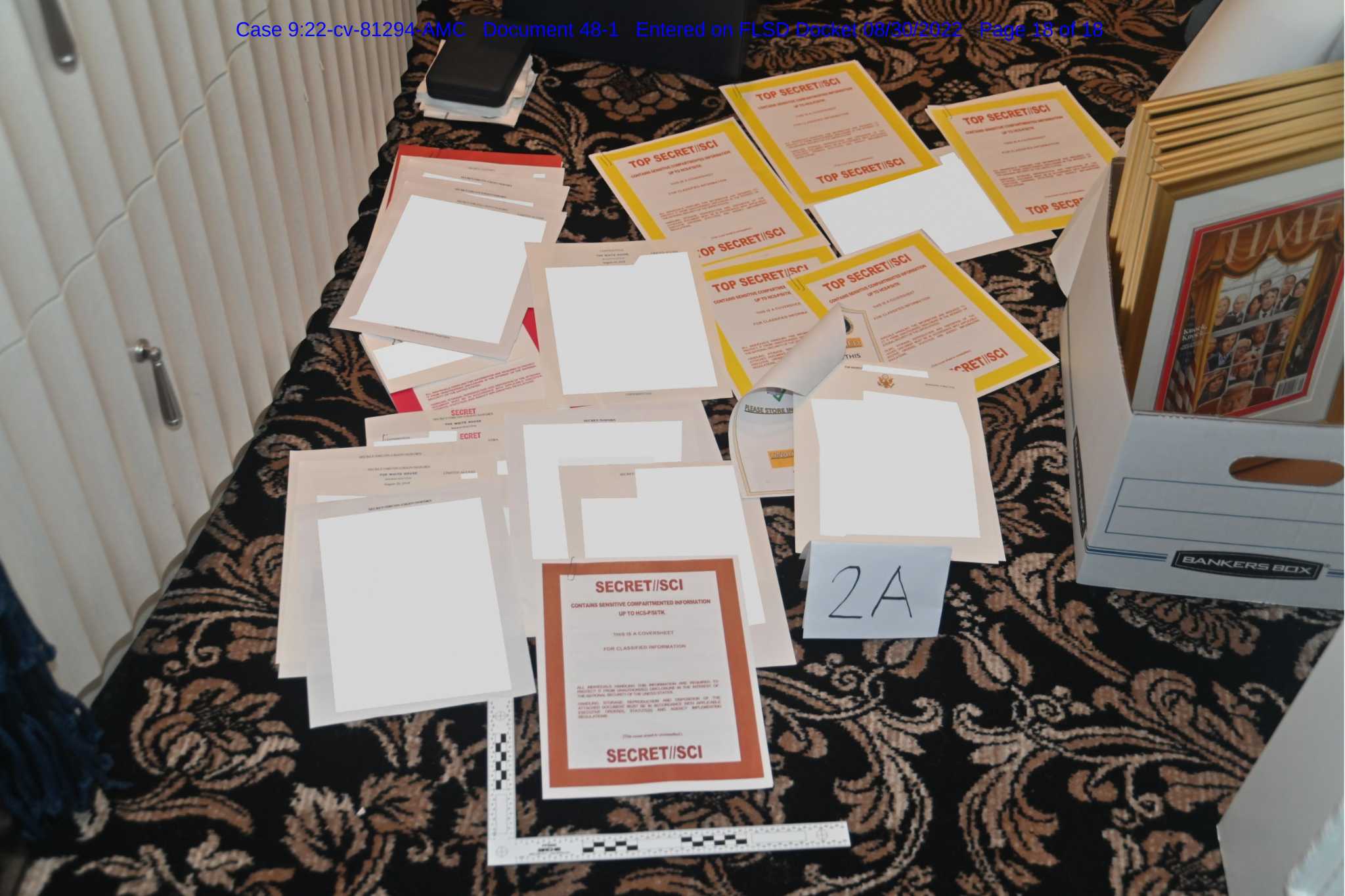 SAN ANTONIO — It’s too early to say whether
the discovery of classified documents
in an office once used by President Joe Biden and at his home in Delaware signifies wrongdoing.

The records date from Biden’s time as vice president under Barack Obama.

Biden’s lawyers found one batch in early November at the
Penn Biden Center for Diplomacy & Global Engagement, a think tank in Washington, D.C.

Editorial: What does Biden have to say now about classified documents?

They found the second set in December in a storage area in the garage of Biden’s home in Wilmington, Delaware, next to his beloved 1967 Corvette. A single classified document was found in Biden’s personal library in the home.

It’s too early to draw conclusions. Too many questions have yet to be asked, let alone answered.

But based on what we know so far, the case appears altogether different from the discovery of classified records at former President Donald Trump’s Florida estate.

First, far fewer documents are involved in Biden’s case — at least to date — and they could have been left behind inadvertently.

Trump, on the other hand, intentionally removed classified records from the White House after his electoral defeat in 2020 and took them to his residence at Mar-A-Lago, a private golf club in Palm Beach, Florida.

As far as we know, Biden’s lawyers reported the discoveries to the White House, which swiftly acknowledged them. The National Archives recovered the documents immediately. The Justice Department was alerted immediately.

As far as we know, Biden’s camp has been cooperative. Trump’s attorneys and Trump himself haven’t been.

Trump’s supporters in Congress have drawn a false equivalence between the two cases, despite their differences in scope, circumstances and apparent intent. These arguments have been intellectually dishonest, part of a disinformation campaign.

Republican consultant and lobbyist Karl Rove, for one, isn’t buying it.

“When the Biden people found out about it, they called immediately, called the appropriate authorities and turned them over,” Rove, former chief campaign strategist for George W. Bush, said on Fox News. “We spent a year and a half watching the drama unfold in Mar-a-Lago, and it had to end in a police search to recover the documents.”

There has been no double standard evident in how government officials, including those at the National Archives and the Justice Department, responded to the Biden discovery.

On Thursday, Attorney General Merrick Garland, a Biden appointee, announced that he had named a special counsel to look into the Biden case. He’s Robert K. Hur, a former U.S attorney appointed by Trump.

Garland’s action nicely matched his decision in November to appoint a special prosecutor to oversee two Trump-related investigations: one into Trump’s retention of classified records, the other into the former president’s role in the Jan. 6, 2021, assault on the Capitol.

At his news conference Thursday, Garland laid out a timeline of events indicating that DOJ moved quickly in response to the initial Biden discovery, appointing an attorney to conduct a preliminary review. That lawyer, John Lausch, is another Trump-appointed U.S. attorney. It was on his recommendation that Garland named a special counsel to look into Biden’s case.

Biden is cooperating. He didn’t claim he had “declassified” the documents, as Trump did.

Trump went as far as to say he could declassify records just by thinking of them that way.

Trump accused government officials of raiding his home when in fact they were acting lawfully, under subpoena, after months of waiting for Trump to hand over the missing documents voluntarily.

Another distinction between the two cases: The documents found and turned over by Biden’s lawyers hadn’t been reported missing by the National Archives.

After the initial discovery of classified papers in Biden’s office and home, his lawyers undertook what has been described as an exhaustive search for additional records.

Equating the Trump and Biden cases remind me of those who’ve equated the Jan. 6 insurrection and Black Lives Matter protests.

As a new special counsel does his work, the false equivalencies have their place.