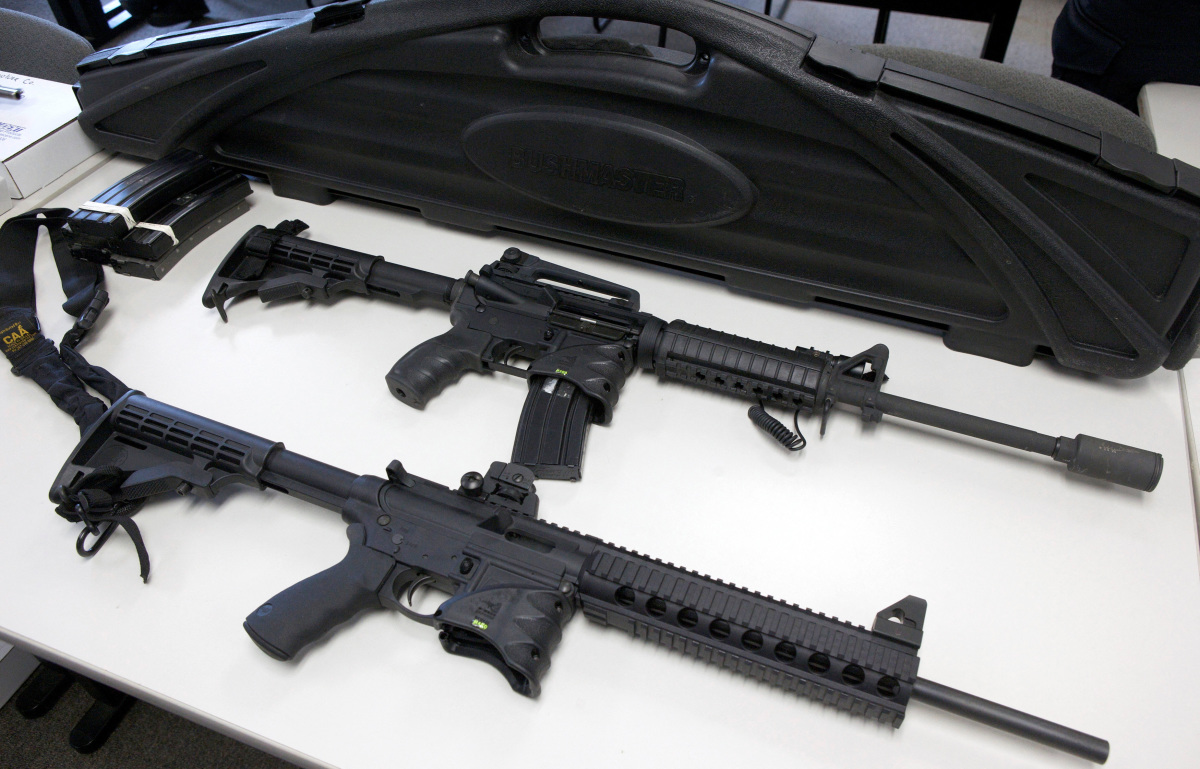 Illinois Gov. J.B. Pritzker on Wednesday signed the “Protect Illinois Communities Act” into law, making his state the ninth in the country to ban the sale and distribution of assault weapons.

“For the past four years, my administration and my colleagues in the State Capitol have been battling the powerful forces of the NRA to enshrine the strongest and most effective gun violence legislation that we possibly can,” Pritzker said in a statement.

“I couldn’t be prouder to say that we got it done. And we will keep fighting — bill by bill, vote by vote, and protest by protest — to ensure that future generations only hear about massacres like Highland Park, Sandy Hook, and Uvalde in their textbooks.”

Illinoisans who already own semi-automatic weapons will now have to register their ownership so that “law enforcement knows the location of these weapons of war and who to hold accountable if they fall into the wrong hands,” Pritzker’s office said.

The ban comes six months after a gunman wielding a semiautomatic rifle shot and killed seven people at a 4th of July parade in the Chicago suburb of Highland Park.

“No Illinoisan, no matter their zip code, should have to go through life fearing their loved one could be the next in an ever-growing list of victims of mass shootings,” Pritzker said.

“However, for too long people have lived in fear of being gunned down in schools, while worshipping, at celebrations or in their own front yards. This legislation will stop the spread of assault weapons, high-capacity magazines, and switches and make our state a safer place for all.”

The NRA said Tuesday that it’s fighting back against the law. The Illinois State Rifle Association (ISRA) also said it would challenge the ban, vowing to see the state in court.

“Challenge accepted,” ISRA executive director Richard A Pearson said in a statement Tuesday, in response to the ban. “The Illinois State Rifle Association will see the State of Illinois in court.”

According to the Illinois State Rifle Association, the ban affects nearly 2.5 million legal firearm owners in the state.