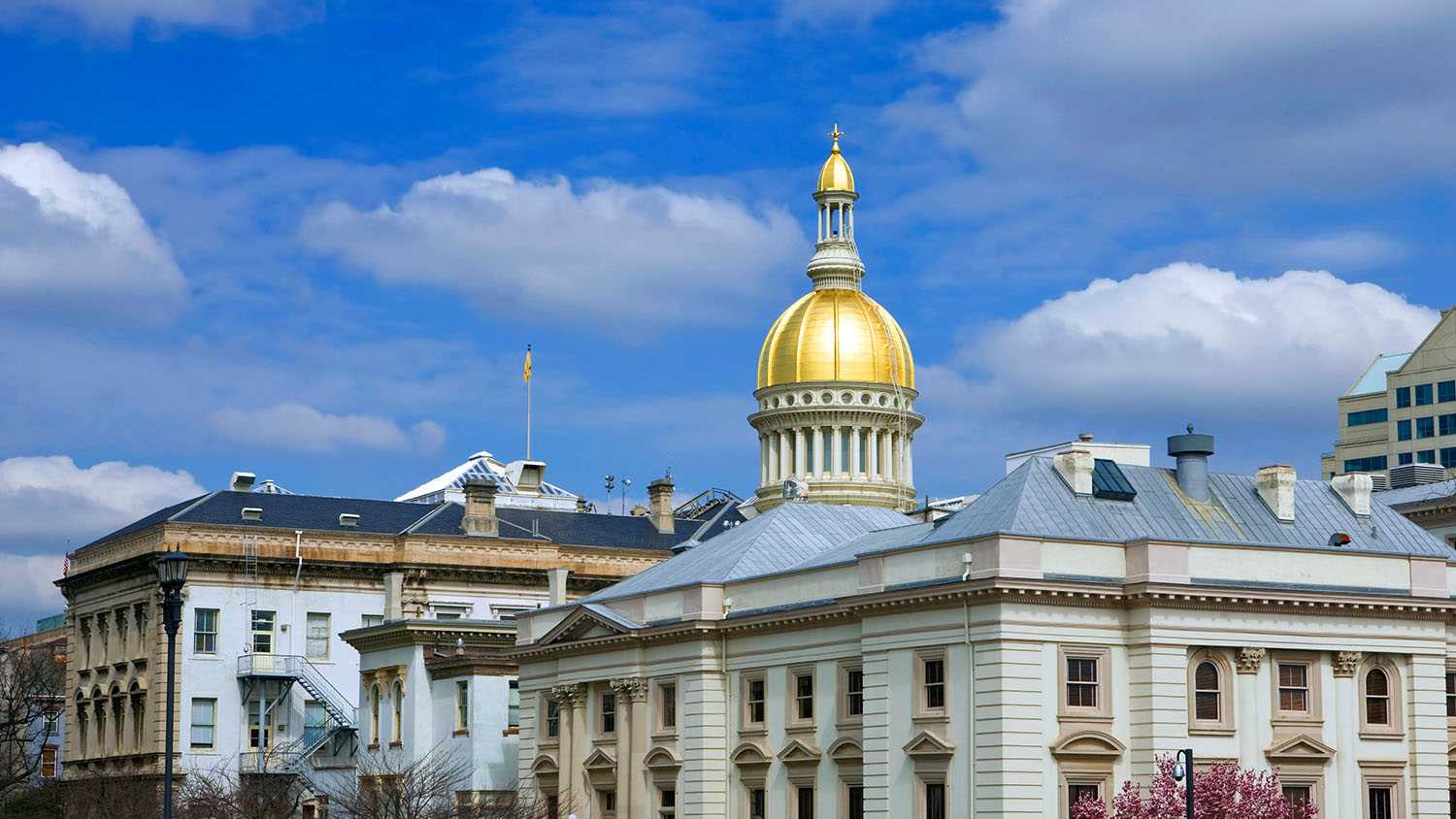 NRA-ILA backed litigation was filed before the ink could dry on the bill signed by anti-gun Gov. Phil Murphy.  Fortunately, the courts have already taken steps to put the brakes on some portions of that unconstitutional law while they take a deeper look at the rest of it.  We are confident that this law will be overturned.  Anti-gun politicians and activists have not accepted the reality that concealed carry is here to stay, and they will not give up without a fight.  As the 2023 session begins, we are once again reminded that NRA members and sportsmen throughout the state must stay actively involved to defend freedom.

Your NRA will continue to fight to promote and protect your right to keep and bear arms and hunting heritage. Our members remain the most powerful political force in American history, and together, we will secure the Second Amendment for present and future generations.

Please continue to check www.NRAILA.org and your email inbox for NRA-ILA alerts on the latest action items.  NRA-ILA will keep you updated on Second Amendment and hunting-related legislation.