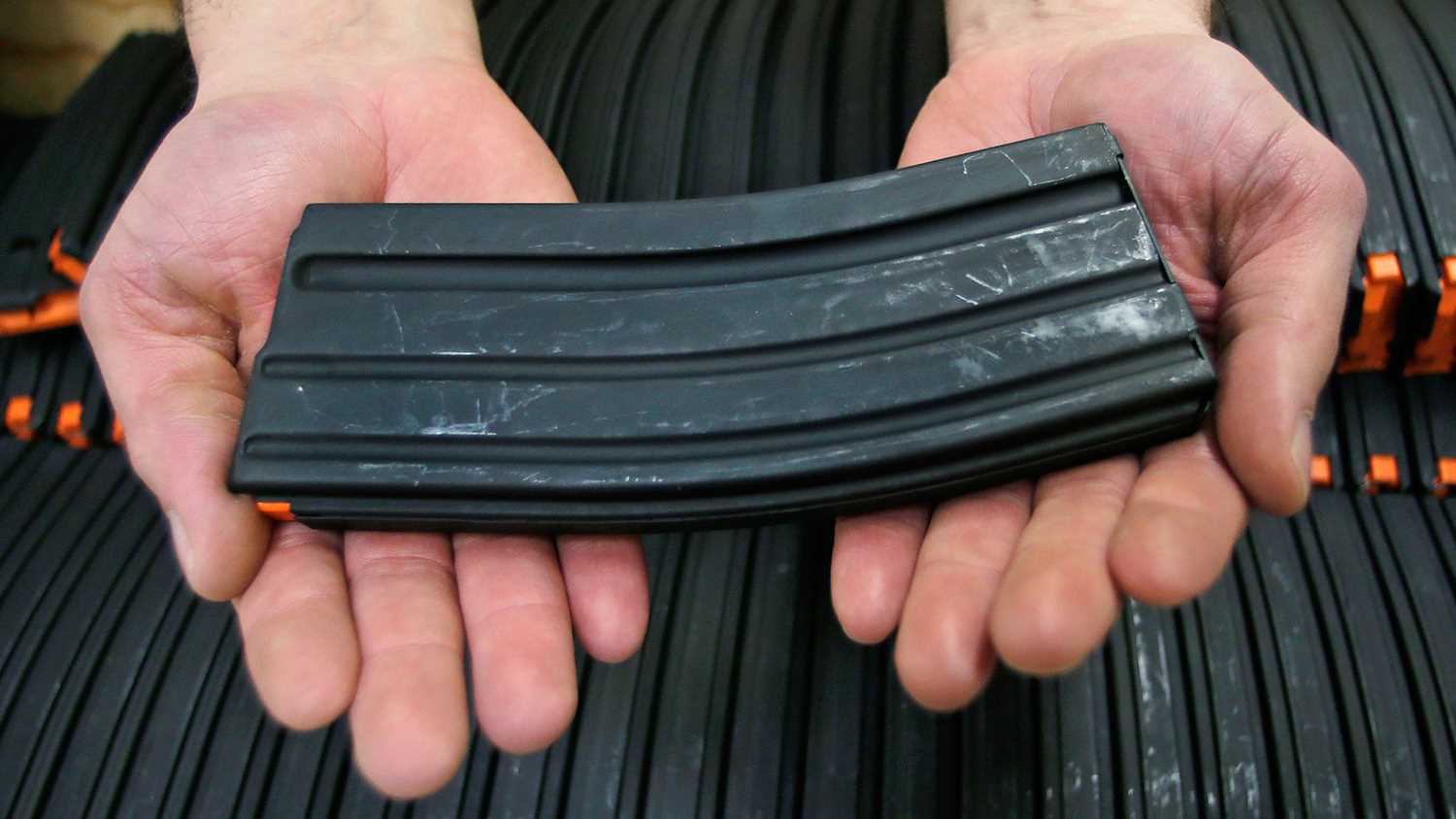 House Bill 5471, with Senate Floor Amendment 1 and Senate Floor Amendment 2, bans many semi-automatic firearms that law-abiding citizens commonly own for self-defense, competition, and recreation, bans handgun magazines that can hold more than 15 rounds of ammunition, long gun magazines that can hold more than ten rounds of ammunition, and “combination[s] of parts” from which such magazines can be assembled, bans .50 BMG caliber firearms and ammunition, and expands the duration of the state’s “red flag” firearm restraining order by increasing it from 6 to 12 months. The list of banned firearm models is more comprehensive than in previous bills.

Citizens may only lawfully keep their banned firearms if they register them. They may keep banned magazines owned prior to the ban, but may only use and possess them under certain conditions, such as on private property and at shooting ranges. The magazines also must be transported unloaded and enclosed in cases. Owners of banned magazines must notify state police to transfer them to heirs, out-of-state individuals, and licensed firearm dealers. The bill also requires individuals to hold a FOID to possess banned magazines.