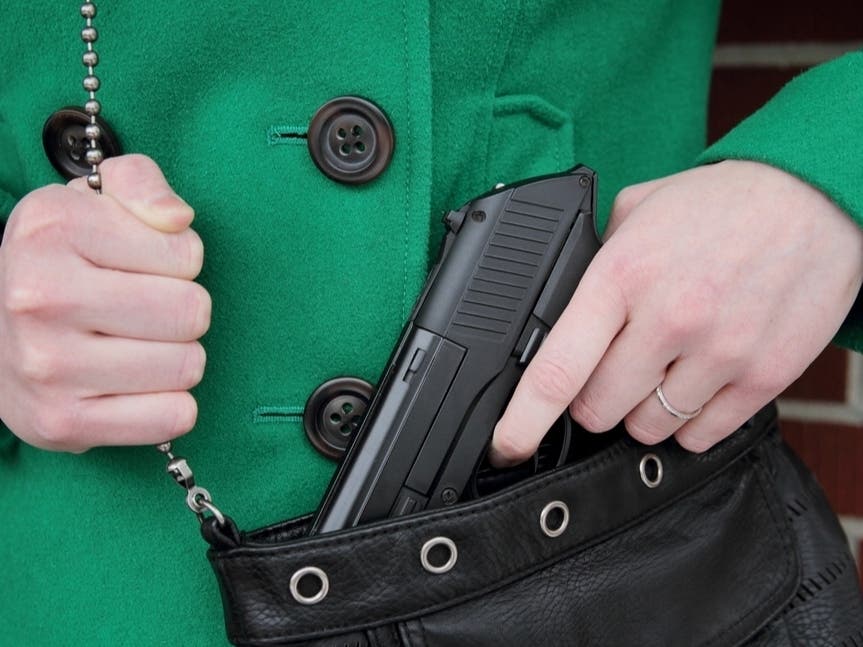 A federal judge granted a motion to temporarily strike down a recently passed New Jersey law that limits the concealed carry of firearms. Monday’s ruling marks a legal victory for the gun-rights groups who sued the state on the day of the law’s passage.

The new measure prohibits the public from carrying firearms in certain “sensitive” locations, even if they have a concealed-carry permit. Gov. Phil Murphy signed the bill into law Dec. 22 — the same day the National Rifle Association (NRA) announced it would challenge it in court….