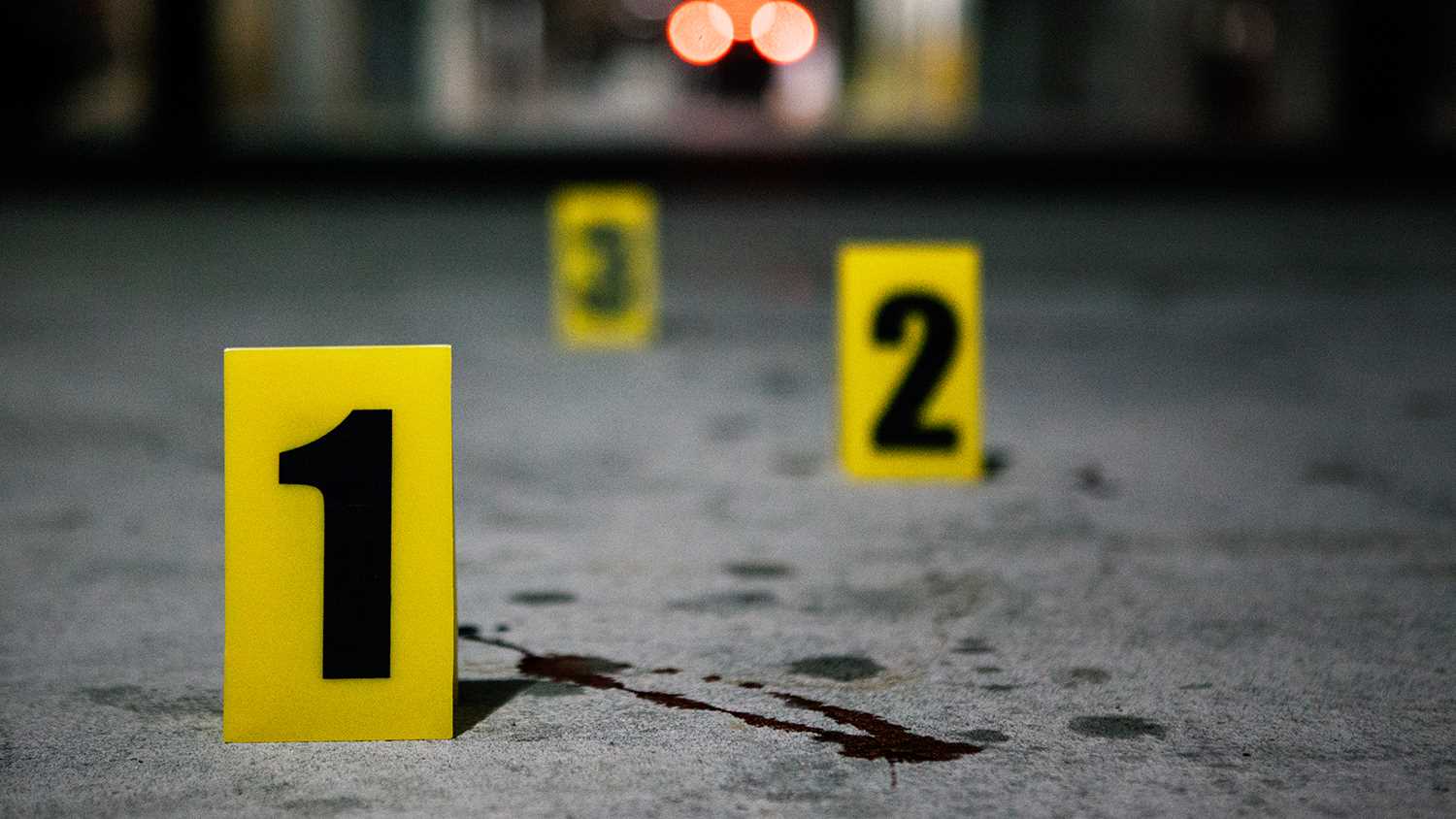 The Biden White House has for the most part worked hand-in-glove with gun control advocacy groups toward their shared goals of civilian disarmament. But a lawsuit against the government by survivors of the Sutherland Springs attack in 2017 is putting a strain on this harmonious relationship and causing embarrassment to all concerned. That’s because defending the suit has forced the government to admit inconvenient truths about the limitations of gun control. Now Biden & Company face a tough choice: Pony up more than $230 million or appeal the current judgment against the government and incur the wrath of its usual allies by truthfully admitting the top priority of gun controllers doesn’t really stop violent criminals.

The crimes in question were committed by a former member of the Air Force who was convicted under a general court martial of domestic violence charges in November 2012, some five years before the incident at Sutherland Springs. That disposition, however, was never reported by the Air Force to the National Instant Criminal Background Check System (NICS), which must be queried when a person purchases a firearm through a federally licensed dealer (FFL). The Sutherland Springs perpetrator acquired the firearms he used in those crimes from FFLs in multiple purchases between 2012 and 2017, the last of which occurred the month before the crimes themselves.

The plaintiffs in the civil suit claimed the court martial made the perpetrator federally prohibited from acquiring or possessing firearms and should have been reported by the Air Force to NICS, thereby blocking any subsequent attempt by the perpetrator to acquire firearms from an FFL. The government’s failure to do so, they insisted, violated a legal duty of care and resulted in the deaths of their family members and loved ones.

Nevertheless, the government argued that “[the perpetrator] was aware of many avenues for obtaining firearms without going through a background check,” and he was determined to commit his premeditated crime. Thus, the government insisted, the background check system’s failure to stop the sales could not be considered a legal cause of harm because, under the circumstances, the perpetrator would still have found a way to get a gun and go through with his plans, even if the FFL sales had been denied.

The government also asserted that it would not have been foreseeable from the evidence of the perpetrator’s domestic violence that he was a risk for the mass shooting he actually committed. Thus, so the argument went, the government could not be held responsible for that outcome when it failed to act on that information.

The trial judge hearing the case agreed with the plaintiffs, finding the government defendants in the case “60 percent responsible” for the deaths and injuries mentioned in the lawsuit and issued a judgment against the government for more than $230 million. This ruling, significantly, found the government’s own wrongful conduct contributed more to causing the victims’ harms than the actions of the perpetrator himself!

The government noted its intention to appeal the decision, and as a recent NBC News article reported, it faced a filing deadline of Jan. 9. What the government would argue on appeal was unknown prior to that filing, but gun control advocates were angry over the possibility that it could continue to press its argument that “the background check system … does not work, which critics say is a common talking point of the gun lobby.” More specifically, the article stated, Biden’s Department of Justice (DOJ) “argued in court that if the U.S. Air Force had followed the law and the shooter was not allowed to purchase a firearm, he could have found a gun another way and committed the same act.”

Most of the gun control advocates quoted by NBC faulted DOJ, not so much for the accuracy of its arguments, but for the damage its admissions could do to their cause. An attorney for the victims stated, “The gun lobby can’t wait until they file this appeal because then they’ll say, ‘Look, even the Biden (Department of Justice) says they don’t have to follow background check laws because they don’t really work.’”

Indeed, the irony of the situation has not escaped us.

Imposing “universal background checks” remains one of the top priorities of the firearm prohibition movement. And it is absolutely true the NRA has often pointed out that this won’t likely improve public safety to any significant degree, while it would materially burden the exercise of Second Amendment rights by law-abiding people. Universal background checks, as we have further explained, are instead a prerequisite to the real objectives of the gun control lobby, which are universal registration leading to eventual firearm confiscation.

Furthermore, the NRA has pointed out – as the government did at trial – that determined criminals have multiple alternative avenues for obtaining firearms, including by straw purchases, theft, black market sales, and obtaining them from family, friends, or criminal associates. Indeed, the DOJ’s own surveys of incarcerated criminals who possessed firearms at the times of their offenses showed that only a small percentage of them obtained those guns directly from FFLs. Rather, they overwhelmingly resorted to the alternatives already mentioned to intentionally circumvent the background check system.

And we have also pointed out – again, as the government conceded before the lower court – that even the government doesn’t necessarily believe a person is dangerous, simply because he or she failed a firearm background check. This is underscored by the fact that few such people are actually prosecuted under federal law for the relevant offense of lying about their eligibility on the background check form. It was also highlighted by the evidence before the trial court that the Air Force allowed some 30% of the disqualifying information in its possession to go unreported to NICS. That would not seem to indicate a firm belief that such reporting was a life-or-death matter.

As of press time, the government’s arguments in the appeal remained unknown. But it’s significant they had already argued in the case that even background check denials would not likely have stopped the perpetrator, nor could the Air Force had known from his commission of domestic violence that he had the potential to carry out a different type of attack.  Both those admissions essentially negate any further claims by the Biden Administration that firearm background checks have any essential role to play in public safety.

It’s also significant that gun control advocates prefer to suppress inconvenient truths, rather than deal with them on their merits. This was the case, of course, with the recent scandal involving the Centers for Disease Control’s suppression of research results substantiating the uses of firearms for self-defense, a move that was prompted by requests from gun control advocates.

Whether the government will buckle to similar pressure in this case remains to be seen. But, for firearm prohibitionists, the truth hurts. And it hurts all the more when it’s acknowledged by an administration they normally count on to parrot their misleading talking points, or bow to their demands, without hesitation.