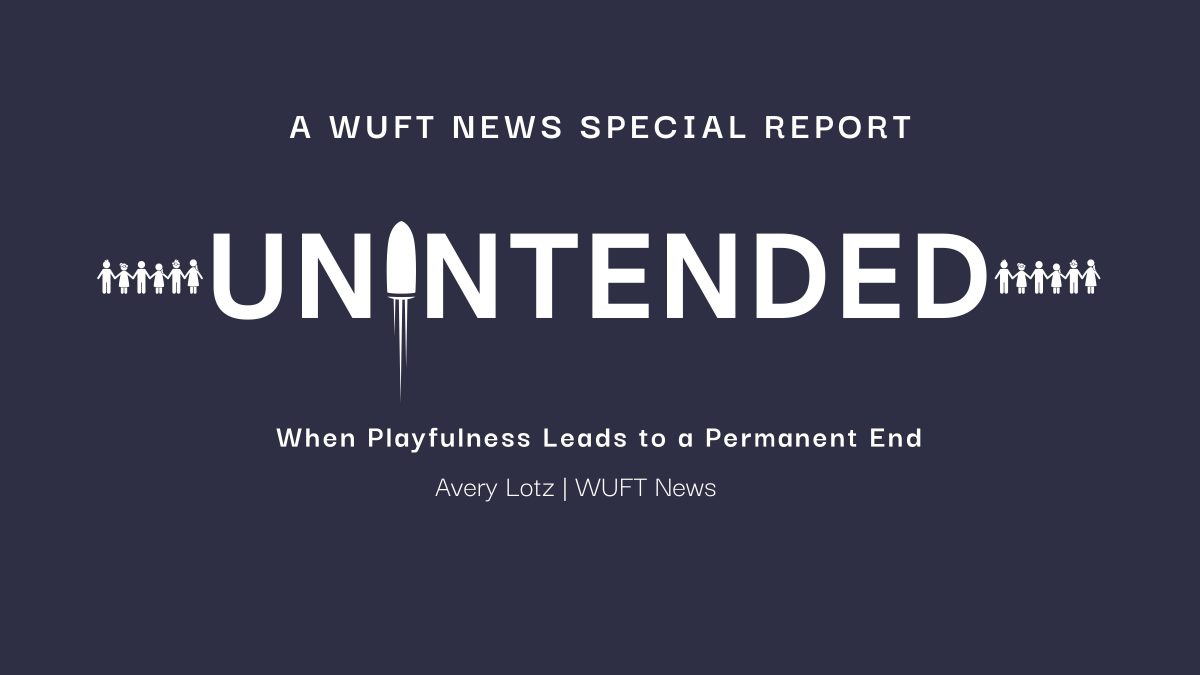 Editor’s note: This is the first of five articles this week that explore the consequences of unintended shootings in Florida. Click the link here to access Part I.

Schools were closed in Clay County because of Hurricane Irma on Sept. 13, 2017, so 15-year-old Adam Van Allen was excited to spend the night at a friend’s house.

Bradley Hulett, also 15, skipped classes often at his high school in Hillsborough County, but he had no way of knowing that Dec. 13, 2019, would be his last school day ever.

Nay’loni Fairley didn’t make it to her first grade classroom on Oct. 7, 2021, in Duval County. The 6-year-old also died heartbreakingly way too young.

All three children died of an unintentional shooting. They all happened unexpectedly – whether by irresponsible teenage pranks or self-inflicted for reasons that will never be known – and in places their parents thought were safe. And they happen all too often and unnecessarily in Florida.

Nearly one child a day in an American household gets ahold of a gun and mistakenly shoots themself or someone else – a number that skyrocketed during the COVID-19 pandemic, according to research from Be SMART, an organization which promotes safe gun storage. 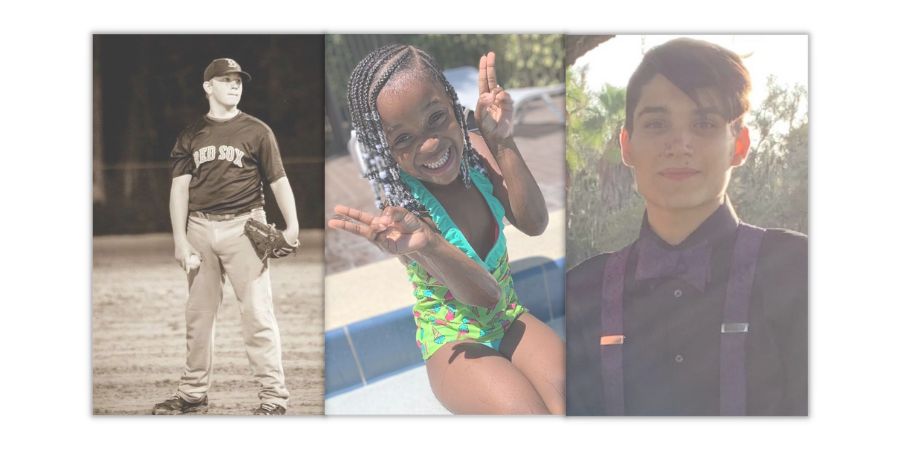 Florida had the second highest number of unintentional shooting incidents involving children nationwide since 2015 – and the most of any state in 2022 – according to the “not an accident index” kept by Everytown for Gun Safety, an national gun safety organization based in New York.

Duval County has the highest number in Florida, with Jacksonville having the most of any city statewide: 26 since 2015 and three as of November 2022. Orlando trails with 11 incidents since 2015, and Ocala, St. Petersburg, Miami and Pensacola each had two shootings in 2022.

Why we reported this series:

Unintentional shootings affect hundreds of U.S. children each year. From foolish teenage games to curious children finding a guardian’s guns, nearly one child per day is injured or killed in such a case. The ripples from these incidents have been felt from Gainesville to Tampa to Jacksonville. Florida’s safe storage laws, if strengthened, could prevent these tragedies, experts say. But where state and federal legislation may stall, county school districts and Florida activists across the spectrum of gun ideology are promoting the safe storage of firearms in hopes of better protecting families.

But the crisis, according to Esther Sanchez-Gomez, legislative lead for the New-York-based Giffords Law Center to Prevent Gun Violence, is frustratingly avoidable.

In fact, Sanchez-Gomez and other advocates say, self-inflicted injuries among children in homes would decrease dramatically – as much as 85% – with safer gun storage.

“It’s crazy to have such a massive, massive public health epidemic that’s preventable,” she said. “And yet, for some reason, we’re not seeing change.”

Some states have laws that require firearms to be stored out of reach of children, but Sanchez-Gomez said every gun owner everywhere should have to do so.

How we reported this series:

To dig deeper into the lives of the children lost in Florida, WUFT News interviewed family members and friends affected most deeply. In addition to speaking with experts working at nonprofits and other organizations focusing on the matter at large, we also reviewed many public records and previous news stories about the cases specifically as well as unintended shootings across Florida and the country in general.

Critics say Florida’s child access prevention law is too weak. It states that a gun owner is only criminally liable if a child under age 16 accesses an unsecured firearm without permission from that child’s parent or guardian, and that child carries and/or brandishes it.

The critics cite, for example, what they call a loophole that protects a gun owner with a gun nearby for self-defense, say in a car’s glove compartment and a child in the passenger seat.

In May 2019, the U.S. House of Representatives passed a bill gun safety activists call Ethan’s Law, for 15-year-old Ethan Song of Connecticut, who shot himself at a friend’s house in 2018. The bill would set criminal liability for not storing a gun out of a child’s reach in a home.

But the bill has stalled in the U.S. Senate. Stacey Wesch, a steering committee member from Florida Gun Owners for Safety, and the mother of a Parkland High School shooting survivor, has lobbied alongside Song’s parents to see Ethan’s Law enacted.

Gun rights advocacy groups such as the National Rifle Association and the National Sport Shooting Foundation oppose the bill and similar firearm storage measures – including the Protecting Our Kids Act – put forth in Congress and supported by the Biden administration.

In a news release responding to Protecting Our Kids, the NRA wrote, “If this terrible legislation becomes law, tens of millions of law abiding gun owners would be turned into felons, and their lawfully acquired property would be subject to confiscation by federal agents.” The NRA also bemoaned it would “control how individual Americans keep firearms in their own homes.”

Chanel Tillman, 52, of Jacksonville, didn’t pick up a gun until six years ago. Nighttime walks home from her bus stop through dark streets to her home prompted a need for protection.

Now, Tillman and business partner Kareem Russell, a U.S. Navy veteran, run Grid Iron firearm training out of the city. Saying there’s more to owning a weapon than pulling a trigger, the pair explained gun owners must know related municipal codes and state laws and how to properly clean and store their weapons.

They also said there are many affordable gun storage options – from safes to locks. “If you don’t have the money that goes along with keeping it safely,” Tillman said, “you shouldn’t own one.”

In January, the Duval County School Board sent parents a video with Superintendent Diana Greene and schools police chief Greg Burton promoting safe gun storage at home. It starts by noting that millions of children nationwide live in homes with unlocked, loaded guns.

It ends with a call to action: “Bottom line, securing guns can save lives, and it begins with us,” Greene says. “So let’s do our part to ensure our families are informed, empowered and safe.”

Katie Hathaway, founder of the Jacksonville Beach group of Moms Demand Action and Florida chapter membership lead, praised the school board for being the first in Florida to prioritize safe storage this way.

“Sometimes, it just takes one person to say, ‘This is the right thing to do,’” Hathaway said. “It will save lives. If it can save one life, it’s worth it.”

School Board Vice Chair Tina Certain said one motivator for her pushing for such action was a student stealing his mother’s loaded gun and bringing it to Fort Clarke Middle School in May.

“With rights come responsibilities,” Certain said. “And I think people just get lax.”

She added: “I think it should be something that everyone is thinking about, so that we can remind the adults to do their part, and remind the children that that’s not appropriate behavior for them to bring it” – a gun – “to school or to play with it.”

Florida has a preemption statute that prevents local governments from regulating firearms, so increasing public awareness is perhaps the best option safe gun storage advocates have.